Establishing a commercial hemp industry on the Sunshine Coast has been made an official policy of the Australian Independents Party after surprisingly strong support for the idea from the community.

But party officials say that while former cane land was the preferred site for hemp crops, their first priority would be getting the cane industry back on its feet.

A Daily online poll on May 15, which revealed a staggering 89% in favour of growing hemp, helped push the party towards its final decision.

"I was incredibly surprised. I spoke to a lot of

people in Noosaville, especially a lot of elderly people, and there was so much support for the proposition," she said.

"I could not find one elderly person against the idea."

The idea of cultivating hemp (without the THC component) on cane lands was the brainchild of Independents candidate for Fairfax, Janene Maxwell-Jones.

"Janene had spoken to a number of people in her electorate - as we all had - and basically she came up with the idea of growing hemp without the THC component as a sustainable venture," Dr Petersen said.

"She took it to Mark (Maguire, candidate for Fisher) and they approached me."

The versatility of hemp offered an attractive prospect for farmers.

"We're supportive of both industries. We are fighting tooth and nail for the cane farmers to get a new mill in Nambour so they can produce, mill, package and export from the Sunshine Coast, but we are also supportive of farmers wishing to venture into the hemp industry," Dr Petersen said.

"The main thing is we do not want the land to be lost to high industrial development or the urban sprawl."

Party officials had spoken to a number of sugar cane farmers and some were very interested in converting to hemp farming.

Others were desperate to see a new mill in operation.

"We fully support those wanting to make the transition to hemp ... but we are also determined to keep the local sugar cane industry alive," she said.

"Thousands of jobs are there to be created if the hemp industry were to get up and running and it's long overdue with the current Coast economy, there's very little growth." 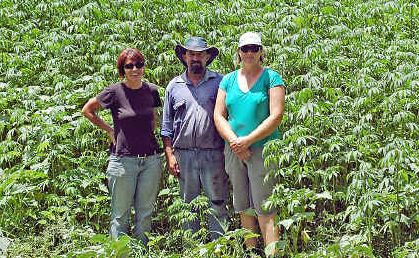 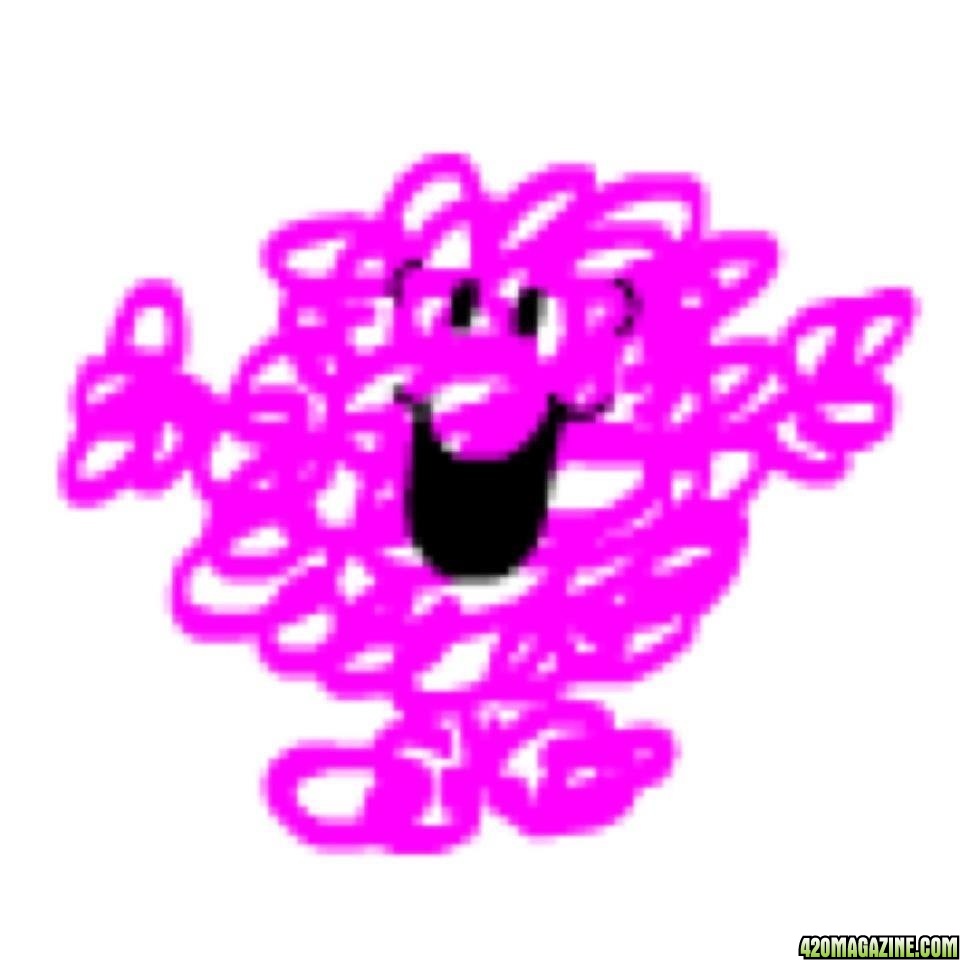 Legal notice and disclaimer: All posts here in are fictitious and should be taken as such. All photos and images are sourced from external sources and are not my own. I have no knowledge of any illegal or legal growing of any controlled substances under any local, state, or federal law. With this disclaimer I except that all my rights under the United States of America will not be infringed upon by any governing as I do not consent to giving up these rights at any time. I will continue to reserve my right to privacy, life, liberty and the pursuit of happiness.