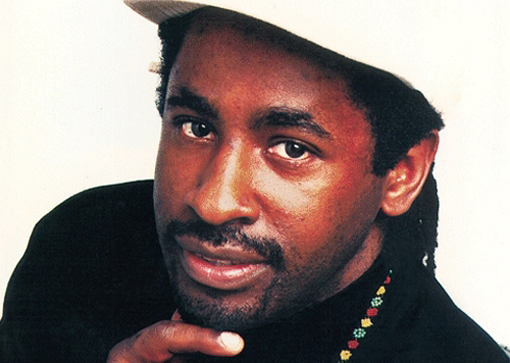 Born in Birmingham, Banton first came to public attention in the early 1980s when he worked with The Beat. He recorded “Pato and Roger a Go Talk” with Ranking Roger, included on the 1982 album Special Beat Service. He went on to record a series of singles for Fashion Records and Don Christie Records. He was one of the guest artists that appeared on the UB40 album Baggariddim in 1985. Banton’s debut album was the 1985, Mad Professor-produced Mad Professor Captures Pato Banton, followed in 1987 by Never Give In, which included a collaboration with Paul Shaffer and a follow-up to his earlier collaboration with ranking Roger with “Pato and Roger Come Again”. After an EP in 1988, Banton released a more pop-oriented LP, Visions of the World, followed by 1990’s Wize Up! (No Compromise), which included a college radio hit in Spirits in the Material World (The Police cover) and another collaboration, “Wize Up!”, this time with David Hinds of Steel Pulse.

Banton then worked on a live album and with Mad Professor, and then released 1992’s Universal Love. After a 1994 British #1 hit in Baby Come Back (originally by Eddy Grant performing with The Equals), with Robin and Ali Campbell of UB40, a best-of album was released, and banton was invited by Sting to join him on his “Cowboy Song” single. 1996’s Stay Positive was followed by Life Is a Miracle in 2000. Life Is a Miracle received a Grammy nomination for Best Reggae Album in 2001 . Recently, Banton has been playing with Mystic Roots, a reggae band formed in Chico, California. Banton, a lifelong Wolverhampton Wanderers fan has always disapproved of the sacking of manager Dave Jones after a particularly dismal 2004 season. He made his views public during a recent match when he came onto the pitch at half-time to sing “Come back, Davey come Back” a revised version of his 1994 number one hit.

Pato’s most recent release, ‘Destination Paradise’ (2008) is his most spiritual album yet, and as usual is influenced and inspired by the Urantia Book [link needed]. He began 2009 with the formation of a new band, the Now Generation, who are currently finishing up an all-50 states tour. They are Orange county, CA based, and continue to move and inspire audiences with their positive message and dynamic live performances.

“Legalize It” The official 420 Girls Song 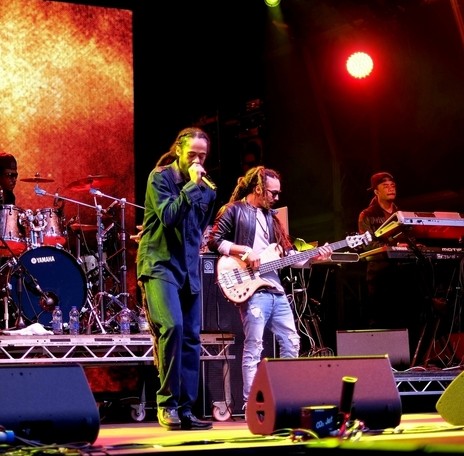 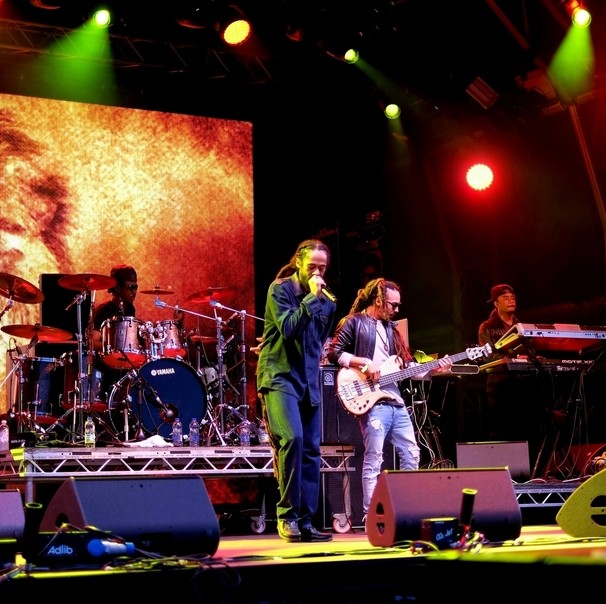 420 Band of the Month: Elevate, Nutiva & The Luminaries