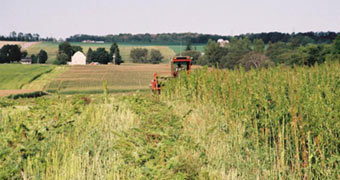 A bill to allow research on growing hemp for industrial uses passed the Alabama Legislature tonight.

The bill, by Rep. Ken Johnson, R-Moulton, authorizes the Alabama Department of Agriculture and Industries to administer research, including studies by state universities, on developing hemp as a crop that could benefit the agriculture industry in the state.

Hemp, like marijuana, is a form of cannabis, but has only trace amounts of THC, the psychoactive component of marijuana.

Hemp is used to make a wide variety of products used in manufacturing and construction.

About 28 states have passed legislation authorizing the research projects, including the four states bordering Alabama.

Johnson’s bill passed the state Senate tonight by a vote of 27-1. The House had passed it earlier by a vote of 94-0. 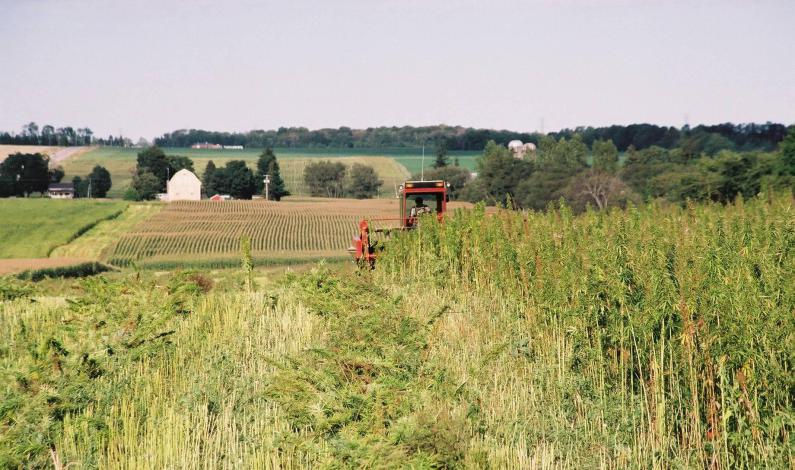