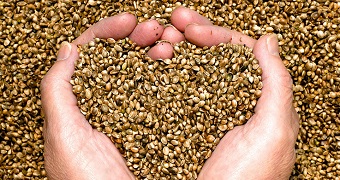 Colorado’s fledgling hemp industry just got one step closer to turning some of the state’s amber waves of grain into fields of emerald green.

State agriculture officials, research scientists at Colorado State University and the state’s Seed Growers Association are launching what they say is the first certified industrial hemp seed program in the country.

Here’s what that means: As soon as spring 2017 hemp growers, established and aspiring, will be able to purchase bags of seed with a state seal of approval guaranteeing that the seeds will grow into plants low in psychoactive compounds and be free of pests and weeds.

“We’re trying to figure out how we can help farmers here position themselves before it’s legal nationwide,” Sinning says.

Seed varieties will be grown on test plots and tested in the northeast, southeast, Front Range, the San Luis Valley and on the Western Slope, Sinning says. Those regions each have their own unique microclimates, soil compositions and altitudes.

Think of hemp as marijuana’s more agrarian cousin. It’s far less controversial, despite still being included as a schedule I drug in the eyes of the federal government. Hemp got a boost from the 2014 Farm Bill, which defined the plant [.pdf] as being any variety of cannabis with THC levels below 0.3 percent when tested.

Hemp is grown for its strong, flexible fibers, oil-rich seeds and potential medical benefits. China and Canada are major players in the international hemp trade, but already foreign buyers have indicated there’s a market for American-grown hemp.

Because hemp was illegal for decades, American seed supplies are short. The seeds that do exist are wrapped in an air of mystery about their chemical makeup and traits. That’s why Colorado State University scientists started a variety trial at a research farm in Northern Colorado to determine which varieties grow best in the state’s soil and climate.

In a statement, Rick Novak, director of seed programs at Colorado State University, said that, “adding industrial hemp to the list of crops for which [the Colorado Seed Growers Association] provides seed certification represents a milestone for the industry and positions Colorado as a leader in industrial hemp innovation.”

Growers interested in participating in the certified seed program should get in touch with Colorado Department of Agriculture officials, Sinning says.

The state’s fledgling hemp industry still has some growing up to do. Because it’s illegal to transport cannabis across state lines, all processing needs to be done within Colorado’s borders. The plant’s newness and novelty means there’s little infrastructure to handle large-scale commercial processing of its fiber and oil. It’ll still take some convincing of Colorado’s traditional farmers, who have the land and resources needed to grow it, to embrace the crop. 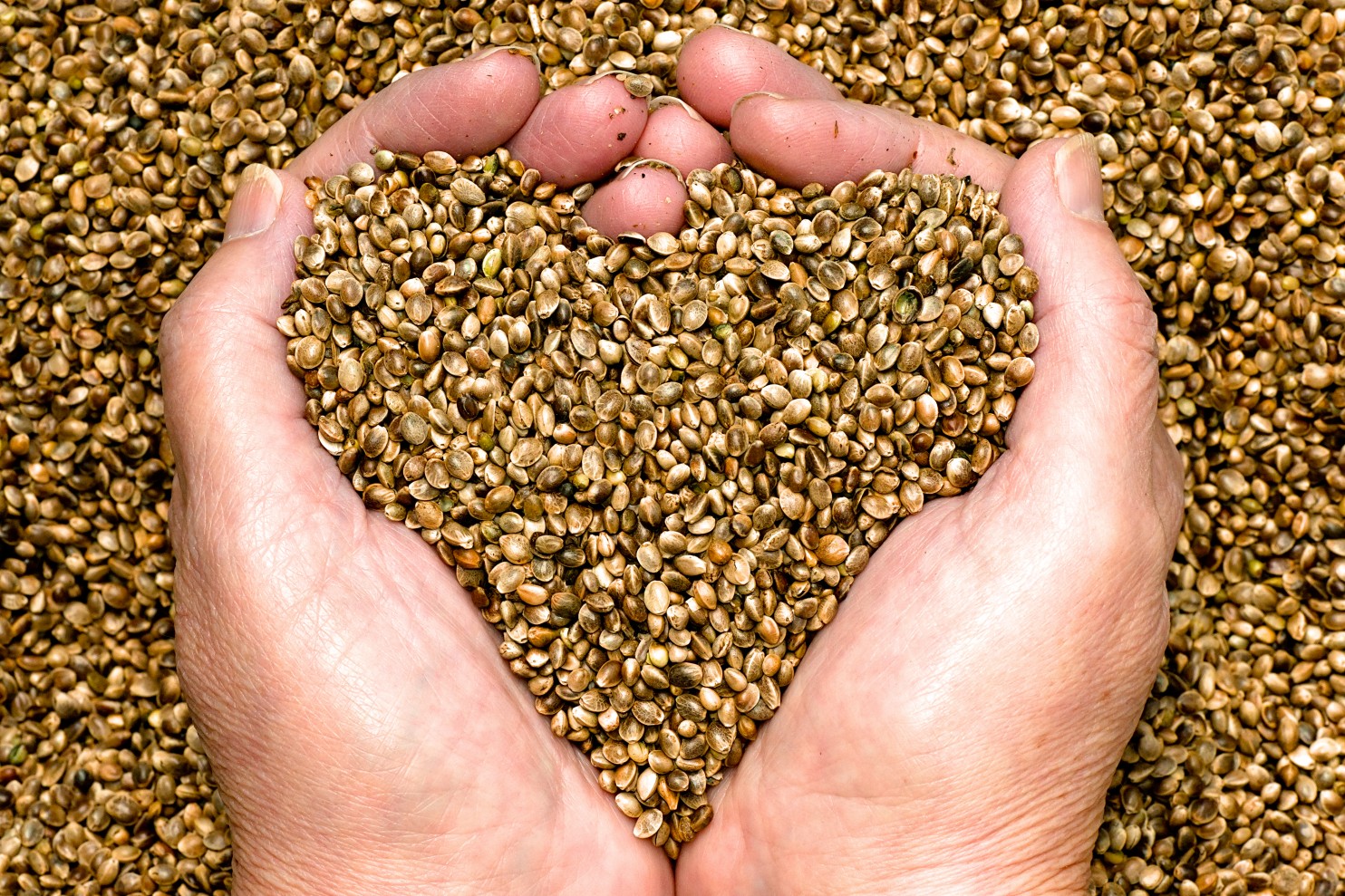 Hemp Is The New Tobacco For Kentucky Farmers