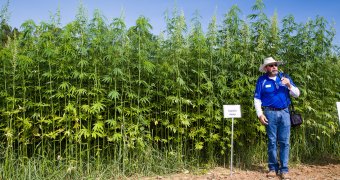 Casinos on Native American land have poured billions into tribal economies since the late 1980s, lifting many people from poverty. Now, some hope, cultivating industrial hemp could do the same.

Under U.S. law, hemp – which comes from the same family of plants that produce marijuana – can be grown only for research, with a permit from the U.S. Drug Enforcement Administration.

However, the Department of Justice opened the door for hemp cultivation by Native American tribes in 2014 when it agreed that tribes can set cannabis-related laws just as states can.

Native American-owned CannaNative LLC said on Monday it was in final talks with the Navajo Nation, the largest federally recognized tribe, to grow industrial hemp.

Hemp is used in a wide variety of products, from food to construction materials, but typically contains less than 1 percent tetrahydrocannabinol (THC) – the psychoactive component of the cannabis plant.

But while more than half of U.S. states allow cannabis use, federal law still categorizes all cannabis varieties, including hemp, as a dangerous drug with no medicinal value.

Currently there is no large-scale commercial hemp production in the United States, which depends on imports.

The Hemp Industries Association (HIA) estimates that the total U.S. retail value of hemp products in 2013 was $581 million, although the Congressional Research Service says the numbers are under-reported.

The estimate does not include sales by the two major retailers of hemp-based products, L’Oreal SA’s The Body Shop and Whole Foods Market Inc.

Now, it is in talks with the Navajo Nation to begin growing hemp on reservation land in Arizona, Utah and New Mexico.

“The industrial hemp project could probably overtake Indian gaming, not only in terms of employment but also in terms of revenue to the Navajo,” said Al Henderson, a senior Navajo economic adviser, noting that the 360,000-member tribe had an unemployment rate of 40-50 percent.

Growing industrial hemp is an opportunity for the aging Native American population to go back to its roots with plant-based medicine and reduce dependence on the American taxpayer, CannaNative CEO Anthony Rivera told Reuters.

“We can’t wait for the federal government … so we are working with tribes to pass their own laws in consultation with federal authorities to demonstrate that we are doing this legally and responsibly,” Rivera said.

For Medical Marijuana Inc (MMI), which sells hemp oil, a deal with the Navajo Nation could help move hemp cultivation to the United States from Europe and cut costs by more than 25 percent, Chief Executive Stu Titus told Reuters.

“Our goal is to plant our initial pilot program test crop in the spring of 2017 in the Navajo Nation,” Titus said. 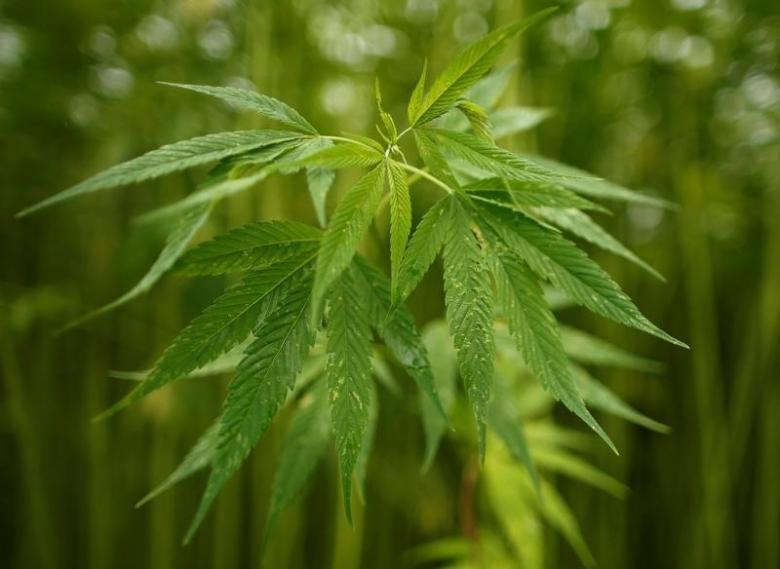