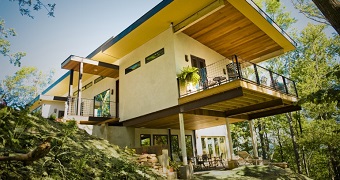 The Declaration of Independence was drafted on paper made from it. Henry Ford built car parts with it. George Washington grew it. Now, as more farmers are allowed to harvest this multi-purpose plant, hemp might see a new heyday – in homes.

The United States is rolling out a come-back mat for an ancient leaf that was widely used from Colonial times through World War II but fell into anti-drug disfavor. Its 2014 farm bill permits limited growing of hemp, the non-psychoactive cousin of the same cannabis plant that produces marijuana.

“We are at a tipping point,” says Greg Flavall, technical building advisor for Hemp Technologies Collective, which sells a hemp mixture for insulating walls. He says inquiries are rising, and he expects the number of hemp homes – now about a dozen in the U.S. – could quadruple in the next year.

“It all comes down to acceptance,” Flavall says, noting many baby boomers saw hemp as taboo and didn’t distinguish it from marijuana. He says they thought that if a house with hemp caught fire, the neighborhood would party.

Not so. Hemp contains much lower levels of THC (tetrahydrocannabinol) so it won’t give people a high. It also looks different than marijuana during cultivation, since it grows in densely-packed stalks of nine to 15 feet tall. Its oil and fiber can be used to make thousands of products including textiles, health foods, and Mercedes-Benz door panels.

“What’s coming are the hemp wars.”

Still, hemp in America faces obstacles. Building inspectors don’t know what to make of it. Some hemp farmers are having trouble importing seed. Others are getting blowback from medical marijuana growers, who don’t want cross-pollination from hemp plants because it could lower their crops’ THC levels.

“What’s coming are the hemp wars. We’re ground zero,” says Cliff Thomason, president of ORHEMPCO, an Oregon-based company that aims to produce 10,000 acres of industrial hemp in the state in the next five years. He tries to avoid conflict with marijuana growers by keeping pollen-bearing male hemp plants in greenhouses.

For centuries, hemp didn’t have to prove itself. It was woven into the sails that took Christopher Columbus’ ships to the New World and into the first American flag that was sewn by Betsy Ross. It was also used in World War II to make naval ropes and parachute webbing.

China leads the world in making and exporting hemp products, many of which go to the U.S. The European Union also has an active hemp market, led by France, the United Kingdom, Romania, and Hungary, according to a 2015 report by the Congressional Research Service.

Dozens of homes in Europe have used hemp as insulation – a trend that began catching on in the U.S. about five years ago. Builders place hempcrete – a mixture of ground-up hemp stalk, lime and water – into wall forms that are removed once it sets.

“It’s everything you want in a building, in a wall. It’s permeable so it mediates the humidity in the room,” and it resists mold as well as mildew, says Pam Bosch, homeowner of Highland Hemp House in Bellingham, Wash.

Plus, hemp has environmental benefits other building materials do not. Unlike concrete or fiberglass, it’s a renewable resource that sequesters carbon dioxide as it grows.

Manufacturers say their hemp mix is now largely cost-competitive with other insulation even though they have to import the plant’s fiber. They say domestic production could lower costs, allowing the U.S. to compete with China and the more than 30 countries that grow hemp.

Last year’s U.S. farm bill took the first step in decades toward decriminalizing hemp cultivation, which was not allowed without a permit from the Drug Enforcement Administration under the 1970 Controlled Substances Act. The DEA’s last such permit, for a quarter-acre experimental plot in Hawaii, expired in 2003.

“I want to make sure our legal hemp producers can safely transport their crops between states.”

The law allows states that have already legalized hemp to set up pilot growing programs. About two dozen states may now grow hemp, but not all have programs in place that issue licenses to farmers or help them secure DEA approval to import seed.

“I want to make sure our legal hemp producers can safely transport their crops between states…so they can fully capitalize on the commercial potential for this commodity,” Sen. McConnell said in welcoming passage of the bill’s hemp provision.

The law, despite bipartisan support, has critics. “I think it’s part of a larger agenda to normalize marijuana by a few,” Kevin Sabet, director of Smart Approaches to Marijuana, a group opposed to pot legalization, told the Associated Press.

Another U.S. bill, the Industrial Hemp Farming Act, is pending that would lift all federal restrictions on growing hemp and remove its classification as a controlled substance.

It also has broad political support, but it – like any stand-alone piece of legislation – will have difficulty winning passage in the current gridlocked Congress, says Eric Steenstra, executive director of the Hemp Industries Association, an advocacy group.

Still, he’s confident of an eventual hemp comeback. “There’s so much potential,” Steenstra says, pointing to Clarkson University research that found hemp can also be used to make ultrafast supercapacitors that – like batteries – store and release energy.

“It’s going to take some time. We’re really starting from scratch,” he says, noting the U.S. has lost expertise and market dominance after decades of disallowing hemp production. He says building codes will need to accept hemp as insulation and specialized machinery will be needed to separate parts of its plant.

Studies suggest mixed prospects for a U.S. hemp revival. While several note the increasingly wide applications for the plant, others question whether the market would be big enough to encourage farmers to switch from other crops or invest in new machinery.

“Given the absence since the 1950s of any commercial and unrestricted hemp production in the United States, it is not possible to predict the potential market and employment effects of relaxing current restrictions on U.S. hemp production,” writes Renee Johnson, a specialist in agricultural policy at the Congressional Research Service, in the 2015 report. 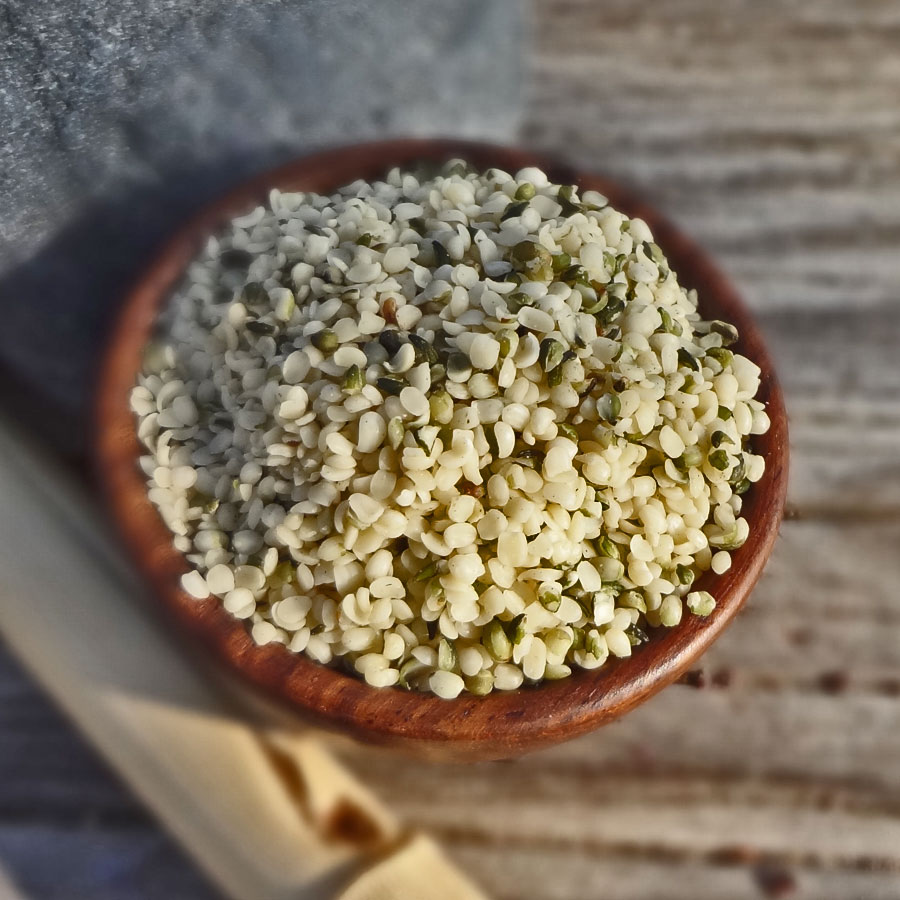