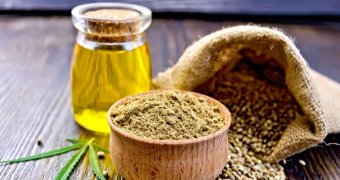 Indianapolis – A bill allowing the use of hemp oil for children with epilepsy has been introduced in the Indiana legislature.

The bill would create a registry for certain physicians and caregivers to use hemp oil to help children with intractable epilepsy. It would also encourage the study of its use in treating the epilepsy.

An Indiana father has been working to get CBD oil available in Indiana.

Brian Bennett’s 8-year-old son was diagnosed with epilepsy. At one point he was having up to 200 seizures a day.

For now, Bennett has to travel out of state to get the oil.

Two years in a row, the Indiana House has passed a bill that would allow the sale of CBD oil in the state, but Senator Jean Leising continues to block the bill.

She said she does not believe doctors can legally prescribe the drug in Indiana, and she does not anticipate anything happening that would make her allow the legislation to go forward.

Bennett said he has traveled as far as Colorado to purchase the oil for his son, and will continue to do so, until it’s made legal in Indiana. 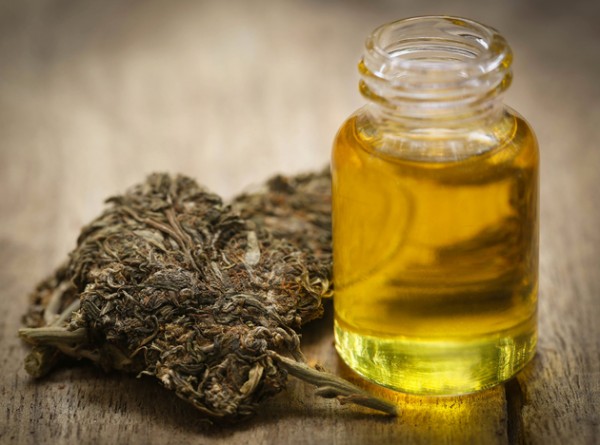 Indiana Hemp Production Will Be Studied