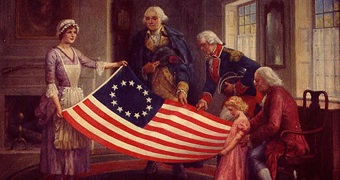 What do Mitch McConnell, Rand Paul, and Woody Harrelson have in common? They all are supporters of legalizing industrial hemp. Harrelson has been an advocate for many years, having been arrested in 1996 in Kentucky, the home state of the other two, for planting four hemp seeds–a protest against laws that failed to distinguish between industrial hemp and marijuana as a drug. Paul and McConnell are relative Johnny-come-latelies to the issue, but they have caught a whiff of the profits to be made.

Kentucky is tobacco country and tobacco farmers are hurting as the demand for their crop declines. Industrial hemp’s popularity would be enhanced by its multitude of uses, one of which was demonstrated by Rand Paul on Monday before Kentucky’s Senate Agricultural Committee. He whipped off his suit jacket to reveal a hemp-fiber shirt, purchased in Canada. The occasion was a hearing on legalizing industrial hemp and licensing growers in the state–an effort that paid off when the committee voted unanimously in favor of the proposed legislation after Rand’s testimony.

Four members of Kentucky’s Congressional delegation are now active supporters of legalizing hemp, including Paul, U.S. Rep. John Yarmuth, Democrat, U.S. Rep. Thomas Massie, Republican, and Senate Minority Leader, Mitch McConnell. McConnell became a convert after conversations with Paul convinced him of the profits farmers could make off the crop. He said of his conversion:

“The utilization of hemp to produce everything from clothing to paper is real. And if there is a capacity to center a new domestic industry in Kentucky that will create jobs in these difficult economic times that sounds like a good thing to me.”

Some of the uses for hemp cited in Wikipedia include the manufacture of paper, textiles, clothing, biodegradable plastics, construction products, body products, health food, and bio-fuel. Hemp is the same type of plant as marijuana but contains only a trace of the active ingredient that creates marijuana’s high.

The two U.S. Representatives, Yarmuth and Massie, have declared they will introduce legislation in the House to legalize hemp. This is a necessary step because federal drug laws trump state laws and the federal government so far shows no sign of yielding on the issue.

The hearing in Kentucky also produced some naysayers, but their objections seem grounded in myth and prejudice. Rodney Brewer, the commissioner of the Kentucky State Police, expressed the opinion that marijuana growers would hide their plants in hemp fields, making it difficult for the police to enforce the prohibition against marijuana. Another high-profile witness, former C.I.A. director, R. James Woolsey, countered that no marijuana grower would want to risk lowering the potency of their product by exposing it to cross-pollination with hemp. As further reassurance, he said:

“The specter of people getting high on industrial hemp is pretty much exactly like saying you can get drunk on O’Doul’s [non-alcoholic beer].”

Rand Paul seemed to lose patience with the doubts expressed to the committee, saying:

“You’d think you’re at a D.E.A. hearing. This is a hearing about a crop. It’s a crop that’s legal everywhere else in the world except the United States.”

He has promised to introduce legislation in the U.S. Senate to legalize the crop, as a companion to the bill the Representatives will propose in the House.

If hemp can bring about a revolutionary coalition between Libertarian, Democrat, Republican, and, yes, the counterculture – a coalition that achieves results – perhaps there is still hope the government can get moving again. 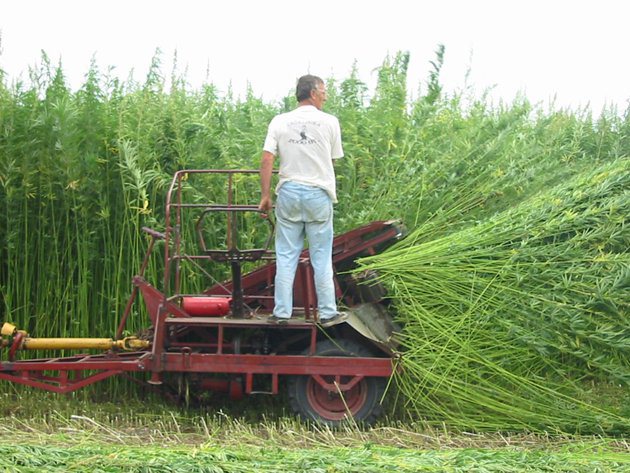 Hemp Could Replace Petroleum As A Fuel Source