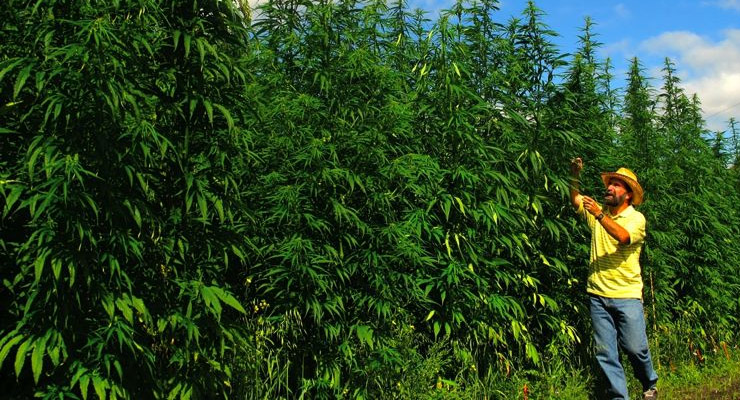 Imagine hundreds or thousands of Pueblo families using solar and wind energy to power growing areas in their yards or basements, where vegetables and other plants – including hemp – could be harvested year-round.

Kelly Gelhoff and Meral Sarper do it all the time, and they predict that will be a major benefit of the “green rush” of jobs and products that all are part of the legalization of marijuana and hemp.

Gelhoff, 34, with a doctorate in management, and Sarper, 25 and a graduate teaching assistant at Colorado State University-Pueblo, want the public to look past the arguing over pot as a recreational drug to the bigger picture of creating a new agricultural technology that can provide jobs on a large scale, as well as food for individual families.

“Pueblo could easily become a hub of new technology for food production,” Sarper said. “The business models for those kinds of companies will be created here.”

Gelhoff has organized Perpetual Harvest LLC, and she calls the new technology “vertical farming” – the kind of indoor farming that is being reinvented in the pot and hemp industries. But those techniques, equipment and knowledge are easily adapted to other purposes. “There are parts of the world that can’t feed themselves. Sustainable agriculture needs to happen,” she said. “We’re talking about techniques for reclaiming water and using renewable energy. The cannabis and hemp industries have been part of that.”

Gelhoff and Sarper point to the hemp industry in particular as being especially versatile.

“It’s food, fuel and medicine all in one,” Sarper said, referring to the oils and other by-products. “We have a lot of land here

in Pueblo County. Hemp production could pull Pueblo’s economy out of the doldrums.”

Gelhoff agreed and said with CSU-Pueblo participating in pot and hemp research, that should fuel more business interest, as well as opportunity.

“This trend isn’t happening just here, so Pueblo needs to position itself to become one of the major exporters of hemp in the country,” she said.

Gelhoff wants to start teaching basic indoor farming to school children, exposing them to organic farming and aqua-ponics, in which fish tanks are used to fertilize plants growing in water.

Both women understand there is an argument in the community over the impact of legalized marijuana, but they see a huge economic opportunity growing out of the pot and hemp industries, an industry far more important than just providing recreational pot to its users.

“There are going to be thousands of uses for these plants,” Gelhoff said. 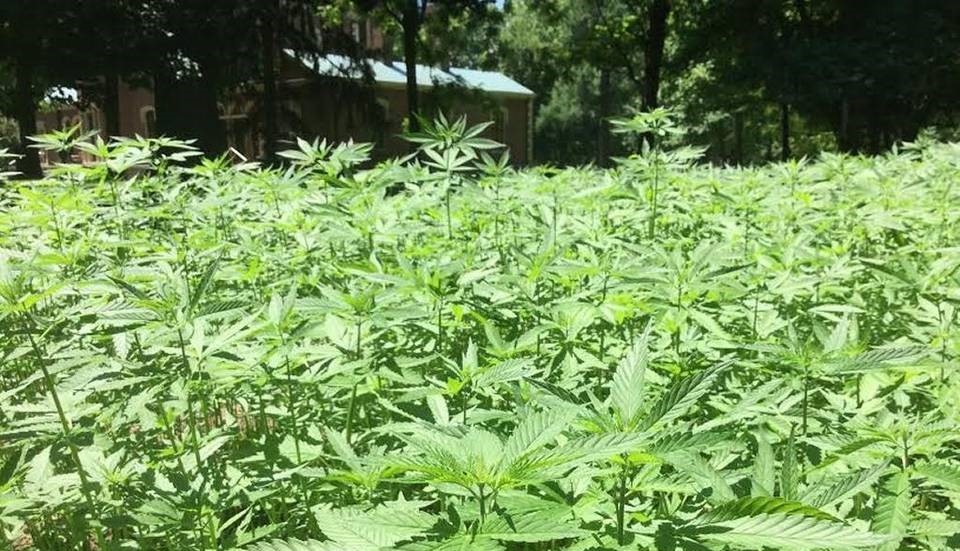