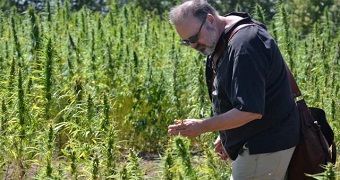 A bill to legalize industrial hemp production is headed to Gov. Pat McCrory.

The Senate approved the legislation Tuesday after it was introduced and approved in the House a day earlier.

The hemp bill replaced Senate Bill 313 – which originally dealt with license plates – as a last-minute addition to the legislative calendar. Hemp production is currently banned in North Carolina, but if the McCrory signs the bill, an appointed N.C. Industrial Hemp Commission would oversee a pilot program.

“I did run an industrial hemp bill several years ago and had opposition from the law enforcement community,” said Sen. Stan Bingham, a Davidson County Republican who presented the bill in the Senate. He added that law enforcement no longer objects.

The new hemp commission would grant applications for hemp farming and coordinate research projects with N.C. State and N.C. A&T universities. The pilot program would operate under federal guidelines established in the 2014 Federal Farm Bill.

North Carolina is home to one of the only hemp processing plants in the country. Hemp, Inc. operates the decortication plant in the tiny Nash County town of Spring Hope, but the hemp it processes comes from other states and overseas. Kentucky and Tennessee already have hemp production pilot programs in place.

“Currently it’s imported from China into America, and (the bill) will give an opportunity for a market here that we can easily take away from China,” Bingham said. 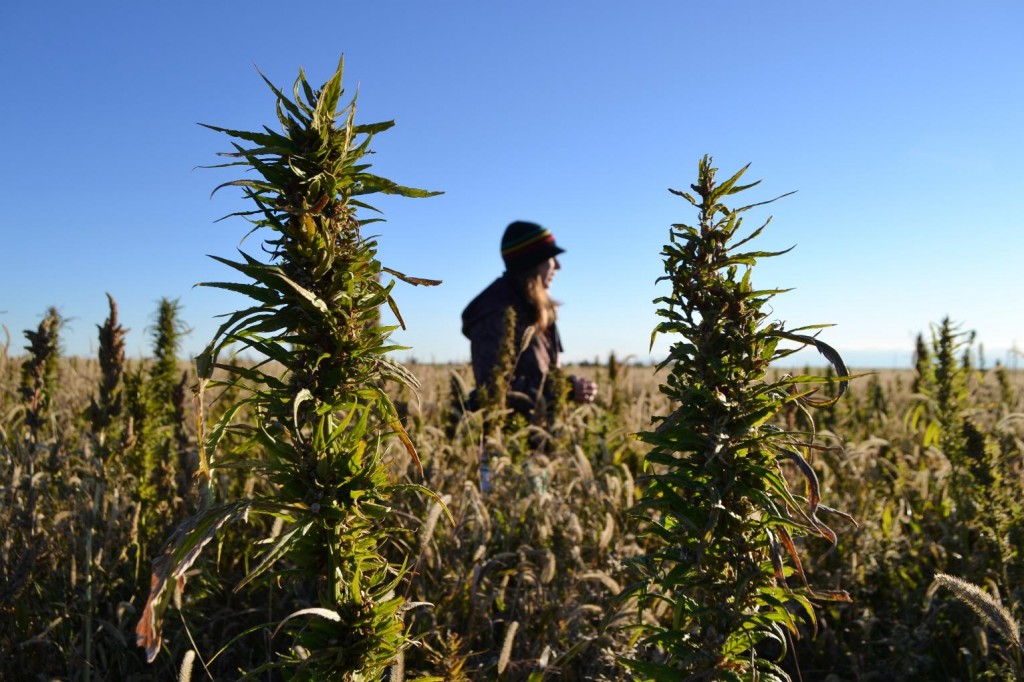