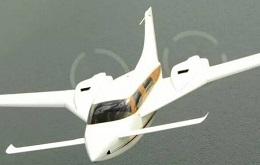 Canadian company Hempearth is producing the world’s first hemp plane. That’s right, an aircraft made almost entirely out of hemp. At least 75% of the plane – wings, seats, pillows, and outer shell – will be built from hemp.

And, it’ll run completely on hemp-bio fuel. (Note: Henry Ford’s first Model-T car was built to run on hemp gasoline and partly constructed from hemp!) Hempearth says the plane is 2 to 3 times less expensive to fabricate than one made of fiberglass. And it’s more energy efficient to make.

The Hemp Plane is a four-seat, two engine aircraft that can go about 210 miles per hour. The project, developed by former organic restaurant owner Derek Kesek, is currently in the funding stage. Kesek cites Richard Branson as an inspiration. “I want to build a spaceship and be up next to Richard Branson in space with hemp,” said Kesek, who plans to take off in the Hemp Plane from the historic site of Kitty Hawk. 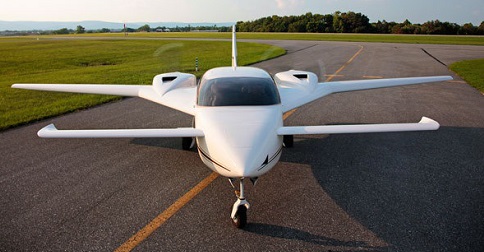