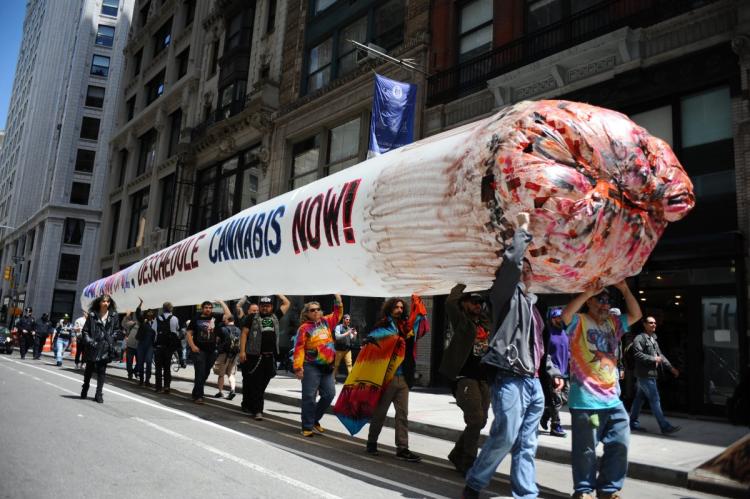 Every week’s there’s a new story about how well recreational marijuana legalization has helped states such as Colorado, Washington and Oregon. And now several other states, such as California, Nevada and Massachusetts, have jumped on the train to reap the benefits of legalization. As the trend continues of states generating success from cannabis, where could we see future expansion of recreational use? Here’s a list of 10 states most likely to pass recreational marijuana next.

New York is one of the most liberal states in America. And yet, it continues to keep recreational marijuana illegal. Governor Andrew Cuomo, a Democrat, has expressed concern about smoking marijuana. Smokeable and edible marijuana are not available in the state’s medical program. However, there remains strong support within the state to expand both the medical marijuana program and allow recreational use. Considering how powerful liberal voices are in the state, Cuomo may not be able to resist the legalization movement for long.

Unlike many states that have legalized recreational marijuana, Rhode Island has no ballot initiative process where voters can pass laws through referendums. But, there have been several legislative attempts to legalize marijuana, and polls show that 59 percent of the state supports recreational use legalization.

Delaware has an unusual relationship with marijuana. Despite allowing medicinal use, the state only has one dispensary. But the 2016 gubernatorial race seemed to indicate a changing relationship with cannabis. The Republican candidate openly supported legalization, and the Democratic candidate and eventual victor says he wants to see how legalization affected more states. That may not be a ringing endorsement, but it’s definitely not a hard no to future legalization efforts.

Connecticut’s had multiple attempts to legalize marijuana for recreational use, but so far nothing has come of it. But the support is present. The state is also facing budget problems, and if those become serious enough, marijuana legalization may result simply as a matter of fiscal responsibility.

The state of Illinois has been facing major budget concerns for…well…a long time. The debate is constantly raging in Springfield about how to solve the latest deficit. Marijuana has often been proposed as a possible revenue generator for the state, but it’s largely been shot down, mainly due to Republican Governor Bruce Rauner’s opposition. But most experts believe Rauner is facing an uphill battle for re-election in 2018, which means a new Democratic governor could take his place. And he may be more open to marijuana.

Last spring, the state of Missouri allowed marijuana advocacy groups to begin collecting signatures for a bill that would both legalize recreational use of cannabis and also expand the state’s current medicinal program as well. While previous signature collections have failed, advocacy groups have until May 2018 to produce enough signatures to qualify for the November 2018 elections.

Marijuana advocacy groups in Michigan have tried to get recreational use on the ballot for years, but failed to collect enough signatures every time. However, this year may be different. According to state law, ballot initiatives need to collect 252,523 signatures within a 180-day window to be considered. Last month, a ballot initiative for recreational marijuana reached 100,000 signatures ahead of the advocacy group’s schedule. If that trend continues you, it’s 2018 may be the year Michigan legalizes recreational marijuana.

Vermont has nearly made history on a few occasions by becoming the first state to legalize recreational marijuana through the state legislature rather than ballot initiative. However, every bill that’s been passed ended up getting vetoed by the state’s governor. After the most recent veto, the governor sent the bill back to the legislature asking for more protections on stoned driving and kids’ access to marijuana. The legislature is re-working the bill, and people seem optimistic that a revised version will not get vetoed.

In 2018, Arizona voters will vote on an initiative to legalize marijuana for recreational use. It’s a little too early to tell if it will pass or not, but considering that’s already firmly on the ballot and they can already begin generating support is a good sign. 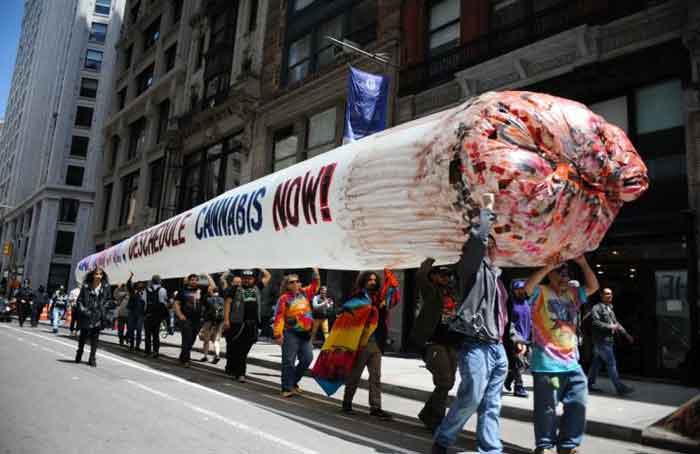 CBD Is The Chemical Medical Marijuana Is Buzzing About