Home Science Cannabis Facts Can Cannabis-Based Medicine Limit The State’s Opioid Epidemic?
Facebook
Twitter
Pinterest
WhatsApp
As a former emergency medicine physician, I’ve seen my share of patients suffering due to opioid addiction and overdoses. After all, more than 1,000 people per day are treated in emergency departments for misusing prescription opioids, according to the federal Centers for Disease Control and Prevention.

Americans can‘t keep using opioids, such as oxycodone, morphine, and hydromorphone, the way we have been, because they are highly habit forming and deadly. In 2014, the CDC reported that almost 2 million Americans abused or were dependent on prescription opioids. From 1999 to 2014, more than 165,000 people died in the U.S. from overdoses related to prescription opioids.

We must develop safer alternatives to opioids, and one of the more hopeful adjuncts is medical cannabis.

Less than two years ago, I would not have said that. At that time, I was unconvinced that cannabis could be an effective alternative for treating chronic pain. But after visiting with patients who had found relief using legal medical cannabis in California and Colorado, I was curious to learn more.

After doing more reading, I became more encouraged by the possibilities. A June 2015 article published in the Journal of the American Medical Association conducted a meta-analysis and concluded that “use of marijuana for chronic pain, neuropathic pain, and spasticity due to multiple sclerosis is supported by high-quality evidence.”

Given that cannabis is significantly less addictive and lethal than widely prescribed opioids, this early research cries out for more investigation.

In the first nine months since we started providing cannabis-based medicines to Minnesotans suffering from qualifying medical conditions, we have seen many patients who also experience pain as part of their qualifying condition. Many have reported that their pain has been significantly relieved, and they have been able reduce opioid use, thus lessening the risk of opioid overdoses.

Seeing the relief that our patients have experienced inspired the physician team at Vireo Health to help us to develop a first-of-its-kind protocol to offer a potential path for physicians to help patients replace, as much as possible, opioids with medical cannabis. As we gather observational data every step of the way, we will continue to refine the protocol to better inform physicians’ decision-making.

A protocol like this is really only possible in states like Minnesota and New York, which I like to call “real dose states.” Real dose state laws require that cannabis-based medicine be delivered via precisely dosed capsules, oils and liquids. In contrast, in “random dose states” such as Colorado or California, patients smoke undefined types and amounts of raw plant material where the dose is random and variable.

The process of refining a protocol isn’t possible in random dose states, because the medication dose varies so greatly for each patient, circumstance and plant strain. But because doses are precise and consistent in Minnesota and New York, we will be able to learn more about what doses of medical cannabis work best for patients.

Our understanding will advance this summer, when additional Minnesota patients will for the first time be able to use medical cannabis if they suffer from intractable pain, which is pain that can‘t be relieved via conventional methods. Patients working with their physicians can begin the registry process beginning on July 1, 2016.

Our observational data collection is far less rigorous than a formal clinical trial. However, the defined and methodical approach we are using in Minnesota and New York will produce much better information over time than haphazard approaches that have long been used in random dose states.

We look forward to working with area physicians to keep the learning process moving forward, and helping as many pain-ravaged patients as possible. 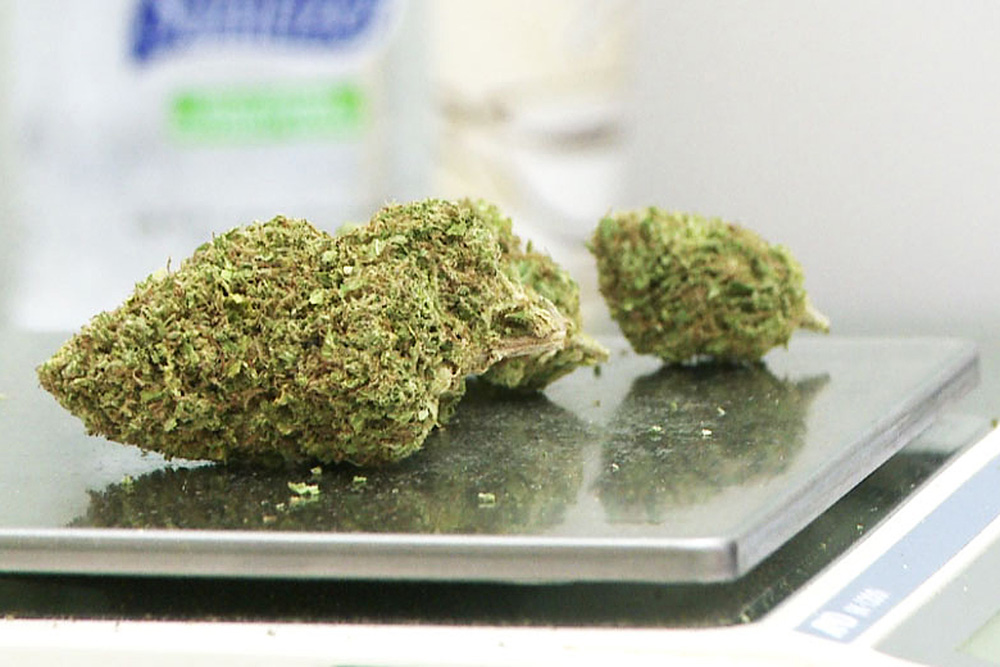