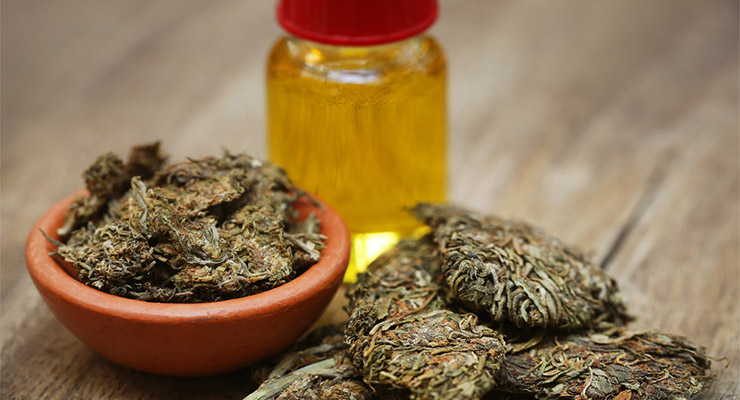 Anxiety affects a lot of us. Recent studies put the stats at 1 in 10 likely to acquire the mental health condition at some stage in our lives. Many suffer in silence and some turn to prescription medications, which can be extremely helpful for some people, but not everyone gets on with them. There’s call for alternative options for those struggling. But what many people don’t realise is that a compound from marijuana could help some people manage their condition without powerful medication.

It seems like everyone has an opinion on the plant that in its most natural state is still considered a Class B drug in the UK. Possession carries up to 5 years in prison. And if you’re caught dealing, you could face up to 14 years behind bars.

Cannabis is still a Class B drug in the UK

Aside from using it to get high though, many people with chronic illnesses have discovered cannabis may also have some pretty impressive medical properties, from reducing nausea and vomiting for those undergoing chemotherapy and for treating chronic pain and muscle spasms. Today the All Party Parliamentary Group on Drug Policy Reform says there is clear evidence marijuana can have a therapeutic role for some conditions, but the Home Office states they are no plans to legalise the drug just yet. In the UK, there’s only one type of cannabis that is currently legally prescribed. It’s called Sativex and is used for the treatment of MS-related spasticity.

But there’s a derivative of cannabis that doesn’t have psychoactive properties (so it won’t make you high) and is therefore completely legal to buy. It’s called cannabidiol (or CBD) and accounts for up to 40% of the plant’s extracts.

Leading neurologist Professor Michael Barnes – who the APPG on Drug Policy Reform commissioned to write the new report – believes with a bit more knowledge cannabis (and its derivatives) could completely revolutionise medical practice. He hopes legalisation for medical uses will come to the UK soon.

He explains that there are around 90 chemicals found in the cannabis plant which bind to receptors in the human brain.

“The two main cannabis compounds are THC and CBD. THC is the psychoactive component which makes recreational users high, but it also has therapeutic properties and can help with pain and muscle spasms. CBD is the other one which doesn’t have a psychoactive effect. But CBD in its own right seems to have an anti-anxiety effect.”

What does the science show?

Professor Barnes points out that there’s actually quite good evidence for CBD helping those with anxiety. He admits there’s not a massive amount of research on this issue, but at least four studies suggest it reduces severe anxiety.

“It’s worth pointing out that CBD itself is not illegal. You can buy it quite openly over the internet. And it appears to be a remarkably safe drug. But I don’t think doctors know much about it so they don’t know to recommend it yet.”

Professor Barnes is a neurological rehabilitator. He got interested in cannabis because of its pain-modulating properties. And, particularly in his field, pain and muscle spasms (spasticity) is common after a stroke or brain injury. Before Sativex was available, some of his patients admitted they had obtained the drug illegally because they found it to help with their symptoms.

“And a lot of my patients admitted they were using it. I got interested in it and I helped in the development of one of the only available cannabis-based prescription medicines.”

While researching the medical properties of marijuana, Professor Barnes soon discovered that CBD might help with anxiety. But how does it compare to prescription medication for these types of disorders?

The real answer, Professor Barnes says, is that we don’t know because no studies comparing CBD to anti-anxiety drugs have been conducted. Not yet, anyway.

“I would hope it would replace Valium in some situations because medicines like these have a lot of serious side effects. My guess at the moment, and it’s only really a guess, is that CBD will perform better for mild anxiety. While the more severe psychiatric anxiety could need more powerful medication. That’s my gut feeling. But I think CBD is a drug that could be used for the condition for sure.”

CBD is available in a variety of forms. You can purchase liquid drops of varying strengths and even find lip balms containing the substance. As the studies have been on people with severe anxiety taking it, it’s not yet known which format or dose might be best to keep anxious thoughts at bay.

But, in theory, could CBD be helpful before a stressful situation such as a test or flight? Professor Barnes says it’s certainly possible.

“No one’s really done the studies but there’s no reason why it shouldn’t work in mild anxiety, just as it does in severe psychiatric anxiety. So something like a CBD lip balm… If you put that on before you get on a plane if you’re a bit worried about it, it might well be helpful.”

“I think CBD is a potentially very useful product and a very safe product. And I think we just need to basically know and understand more about it than we do at the moment. The initial evidence is enough for me to say that it should be used.” 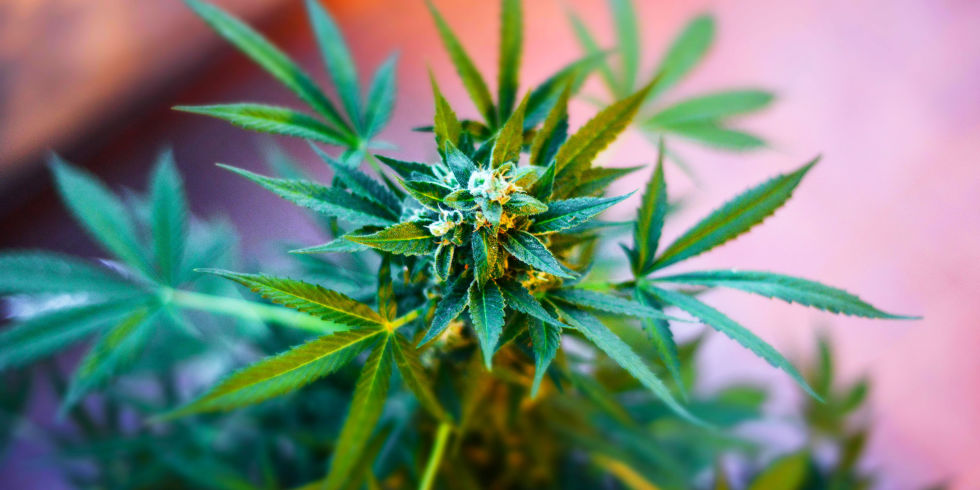 Is Marijuana An ‘Essential’ Like Milk Or Bread? Some States Say...

North Macedonia Waits For A Green Light, And A Lucrative High

The Pros Of Medical Cannabis