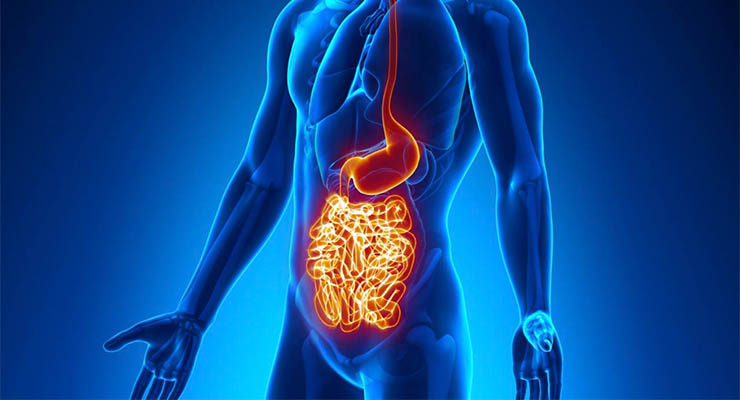 When drugs fail and surgery is the only remaining option on the horizon, cannabis may provide an effective and safe natural alternative intervention for the debilitating inflammatory bowel disease known as Crohn’s disease.

Crohn’s disease is a debilitating inflammatory bowel disease that chronically affects the lining of the digestive tract and is usually resistant to conventional drug-based treatment. Even with treatment the condition generally progresses to the point where surgery is required in 70% of sufferers. Surgery, however, does not usually provide a cure, with 30% undergoing surgery seeing a recurrence of symptoms within three years, and 60% within 10 years.

Given the poor prognosis of those diagnosed with Crohn’s disease, some with the condition have been known to experiment with natural alternatives. At GreenMedInfo.com we have gathered preliminary research on natural interventions for the condition, with probiotics, boswellia and curcumin (a turmeric polyphenol) at the top of the list. We have also spent a good deal of time reporting on research indicating that wheat is an inflammatory food to the digestive tract and therefore should likely be avoided by anyone with an inflammatory bowel condition.

One potential remedy for Crohn’s disease that we have not yet reported on is cannabis. Animal research already indicates that it can ameliorate colitis, an inflammatory condition of the colon. There is also an established role of cannabis within gastroenterology for the following conditions: “anorexia, emesis, abdominal pain, gastroenteritis, diarrhea, intestinal inflammation, and diabetic gastroparesis.” Additionally, a retrospective observational study from 2011 found that 21 of the 30 patients who imbibed inhaled cannabis saw significant improvement, with patients requiring steroid treatment reduced from 26 to 4.

These preliminary results set the groundwork for a new study investigating cannabis in Crohn’s patients published this month in the journal Clinical Gastroenterology and Hepatology and titled, “Cannabis Induces a Clinical Response in Patients With Crohn’s Disease: A Prospective Placebo-Controlled Study.”

In the new study – the first randomized, placebo-controlled, double-blinded study of its kind on the topic – researchers studied 21 patients (mean age 40) with Crohn’s disease who did not respond to drug therapy (steroids, immunomodulators, or anti-tumor necrosis factor-? agents). Patients were randomly assigned to be given cannabis, twice daily, in the form of cigarettes containing 115 mg of (THC) or placebo containing cannabis flowers from which the THC had been extracted.

The study participants were assessed during 8 weeks of treatment and 2 weeks thereafter and saw the following remarkable results:

The authors concluded cannabis was a clinically effective intervention in 10 of 11 patients:

“Although the primary end point of the study (induction of remission) was not achieved, a short course (8 weeks) of THC-rich cannabis produced significant clinical, steroid-free benefits to 10 of 11 patients with active Crohn’s disease, compared with placebo, without side effects. Further studies, with larger patient groups and a nonsmoking mode of intake, are warranted.” [emphasis added]

How Does Cannabis Work?

The primary mechanisms through which cannabis exhibits healing properties in Crohn’s disease are its immunomodulatory and anti-inflammatory properties: 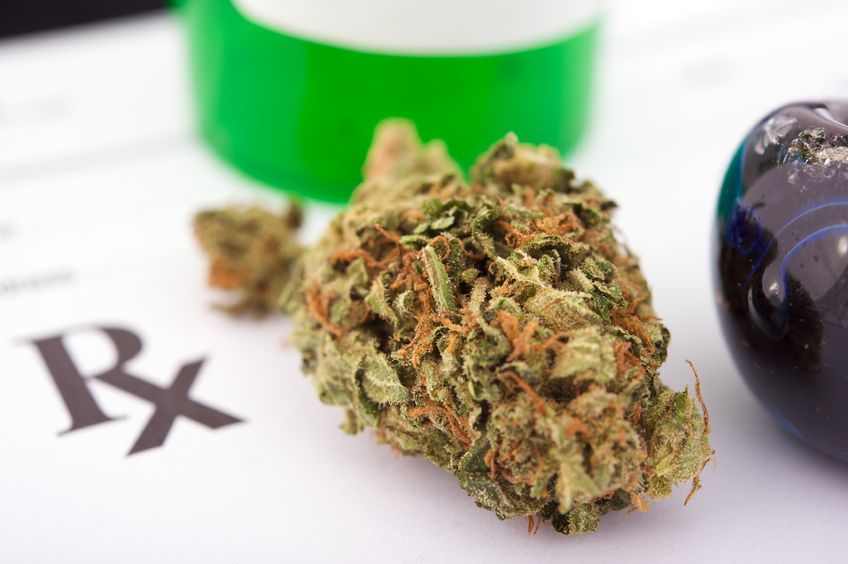 10 States Most Likely To Pass Recreational Marijuana Next

Where Cannabis Is Legal Around The World