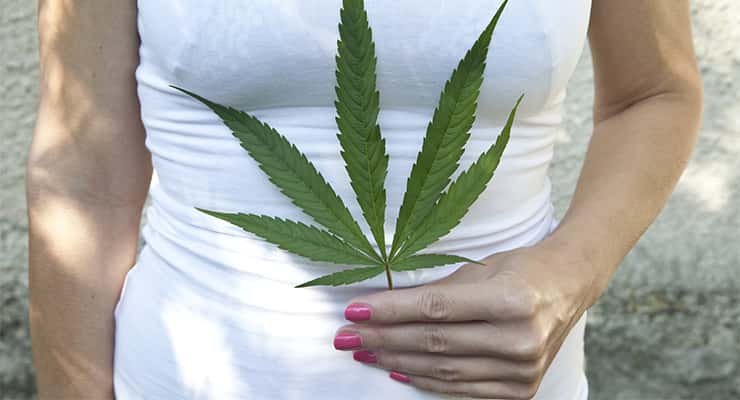 Despite the myths we’ve heard throughout our lives about cannabis killing brain cells, a growing number of studies indicate that cannabis actually has neuroprotective properties. Cannabis has been found to have an incredible ability to regulate emotional behavior, and may be the most reliable medicinal plant available as a therapeutic target for the treatment of anxiety and depressive disorders.

The Role of Beta-Caryophyllene

Interestingly, a 2014 study conducted with mice suggests that beta-caryophyllene may be useful in treating anxiety and depression. The findings were published online in the journal Physiology & Behavior.

“The present study has clearly demonstrated the anxiolytic and anti-depressant effect of Beta-caryophyllene and its underlying mechanism in a CB2 receptor-dependent manner in rodents,” wrote the authors, a team of scientists with the United Arab Emirates University. “The results also support the involvement of the CB2 receptor in the regulation of emotional behavior and suggest that this receptor could be a relevant therapeutic target for the treatment of anxiety and depressive disorders.”

Previous studies have also demonstrated a role of CB2 receptors in reducing anxiety and depression, the team added.

On the other hand, CB1 receptors, which are more widely dispersed in the brain, are known to exert a ‘biphasic’ effect when it comes to anxiety and depression; studies show cannabinoids that target CB1 receptors can help at low doses, while high doses seem to make things worse.

A better understanding of beta-caryophyllene’s properties, however, may help explain why cannabis users often cite relief of anxiety and depression as reasons for their use.

Anxiety and depression are pathologies that affect human beings in many aspects of life, including social life, productivity and health. Cannabidiol (CBD) is a constituent non-psychotomimetic of Cannabis sativa with great psychiatric potential, including uses as an antidepressant-like and antianxiety-like compound.

Cannabis acts on both types of receptors which are distributed mainly in the brain and immune system, respectively. In the brain, CB1 receptors are also targeted by endogenous cannabinoids (i.e., endocannabinoids).

The hippocampus is able to generate new neurons (i.e., neurogenesis) throughout the lifespan of mammals, including humans, has changed the way we think about the mechanisms of psychiatric disorders and drug addiction.

Chronic administration of the major drugs of abuse including opiates, alcohol, nicotine, and cocaine has been reported to suppress neurogenesis in the brain. But cannabinoids appear to be the only illicit drug whose capacity to produce increased newborn neurons is positively correlated with its antidepressant-like effects.

Research published in the journals Behavioural Brain Research and Experimental Brain Research demonstrated that even extremely low doses of THC (cannabis’s psychoactive component) – around 1,000 to 10,000 times less than that in a conventional cannabis cigarette – can jumpstart biochemical processes which protect brain cells and preserve cognitive function say researchers from Tel Aviv University (TAU). Another example is a 2009 study which found that teens who used cannabis as well as alcohol suffered significantly less damage to the white matter in their brains. Some alcoholics have even recovered from their illness by using cannabis daily.

What is certain is that low-doses of cannabinoids do work. For some medical marijuana is helpful, not curative. But others have been able to completely eliminate their dependence on other medications altogether.

Anecdotal evidence for the benefits of cannabis for depression and anxiety are by itself useful to guide us to try using it for intractable disorders, that is, especially when we know that conventional treatments are inadequate, ineffective and proven to cause more harm than good. 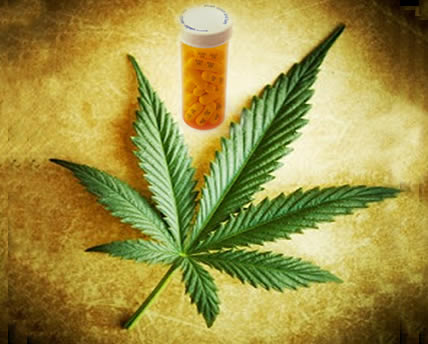 What Are The Medicinal Benefits Of Cannabinoids?

Decriminalizing Marijuana And The Medicinal Benefits Of CBD Oil