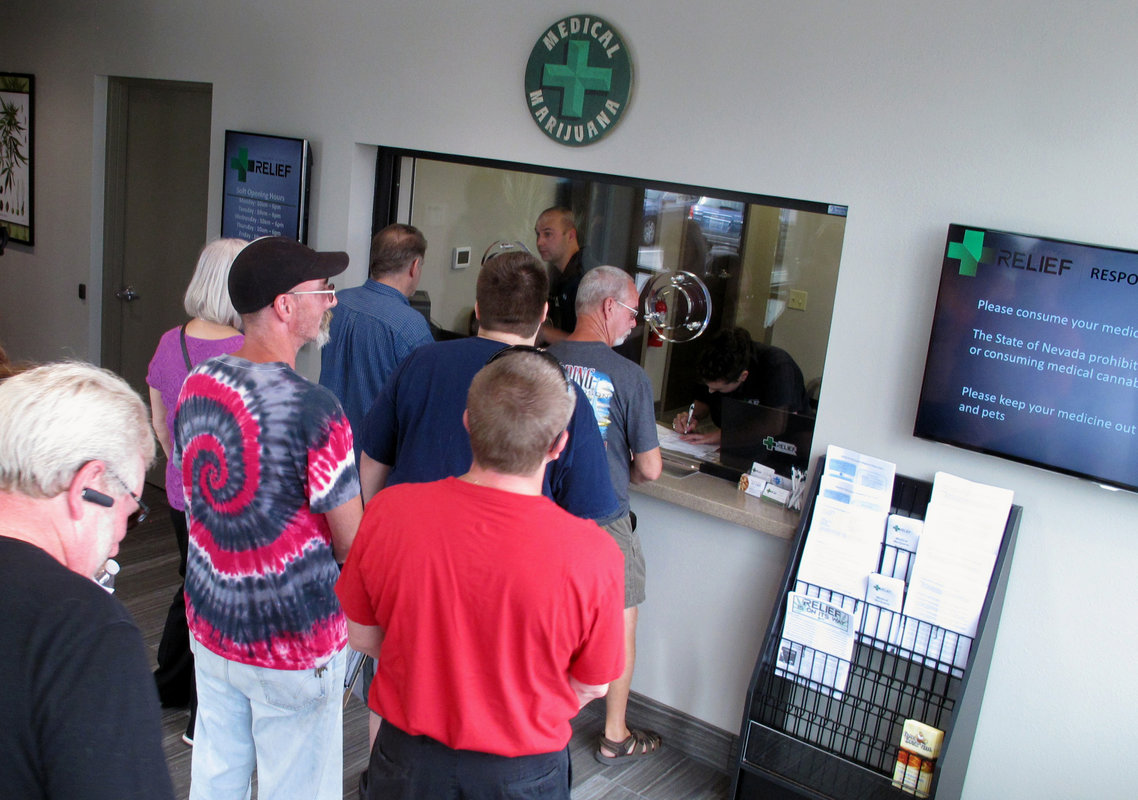 With recreational marijuana sales beginning in Nevada on July 1, many people from surrounding states like Utah, California, Arizona and Idaho are expected to make a run for the border.

As FOX 13 reported back in May, the Utah-Nevada border towns of West Wendover and Mesquite are both contemplating recreational marijuana sales. Some political leaders in both communities believe it could be an economic boom.

In covering this issue, we’ve been asked a lot of questions. So for those contemplating purchasing recreational marijuana in Nevada, here’s an FAQ:

Will non-residents be able to purchase recreational marijuana in Nevada?

The Nevada Department of Taxation says licensed dispensaries will be able to sell to adults from Utah or any other state. What you cannot do is take it across state lines.

Marijuana of all types remains illegal in Utah, and recreational pot is still illegal in Arizona and Idaho. Transporting it across state lines is illegal and it is at your own risk. Marijuana possession of a personal quantity is a misdemeanor crime in Utah. Any more than that and it’s felony drug trafficking (which could also be a federal charge).

How much can I buy?

Question 2 approved by Nevada voters in 2016 allows the possession of up to one ounce of marijuana for adults 21 and over.

Where can I buy it?

Nevada’s Department of Taxation is right now handing out licenses. A full list of licensed dispensaries is expected to be published next week. There are 82 places in the state approved. The liquor industry sued to get in on the business, and a judge did rule in their favor. That has left things up in the air, but the tax authority believes July 1 is still going to be the start date.

Mesquite is contemplating a resolution to implement a moratorium on recreational marijuana sales until it can get ordinances in place. That could affect its lone medical marijuana dispensary, Deep Roots Harvest, which has expressed an interest in recreational sales.

West Wendover has neither a medical marijuana nor a recreational cannabis dispensary. The city council has approved ordinance drafting procedures with final votes expected later in the summer.

Until Mesquite or West Wendover get a licensed dispensary, the closest ones are expected to be near Reno or Las Vegas.

Can I smoke pot on the Las Vegas Strip? In a casino? In my car?

Will the Utah Highway Patrol be sitting at the border waiting to bust me?

Utah Department of Public Safety Commissioner Keith Squires told FOX 13 there will be no special enforcement based on Nevada’s recreational marijuana sales. However, Utah Highway Patrol troopers will always be looking for impaired driving and DUI. You can be arrested for DUI whether it’s alcohol or drugs.

The Arizona Department of Public Safety, which patrols the stretch of I-15 through the Virgin River Gorge from St. George to Mesquite refused to comment on any extra patrols.

Can I take a ‘fun bus’ to buy marijuana and bring it back?

Not likely, for reasons stated earlier. It is illegal to transport marijuana across state lines and the communities many of the local coach companies cater to (West Wendover, Mesquite) aren’t even in the recreational cannabis business right now.

Dennis Copyak, the owner of LesBus, which operates the Wendover Fun Bus, said they offer many chartered buses to Nevada. He anticipates they will have to post signs on buses reminding people that it is illegal to transport marijuana across the state line. Their buses must also stop at ports of entry and could be subject to inspection. 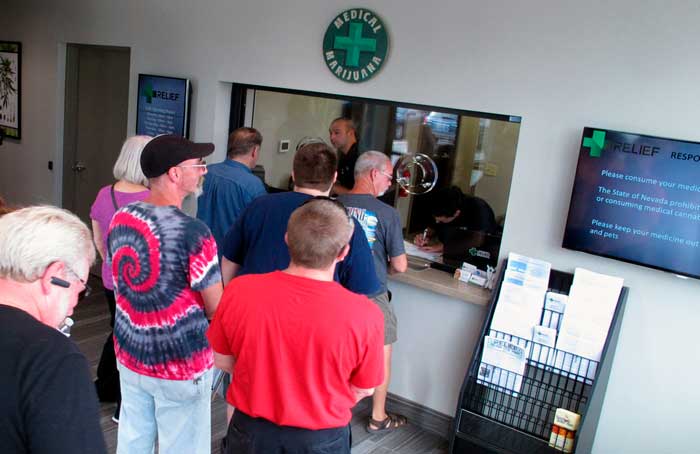