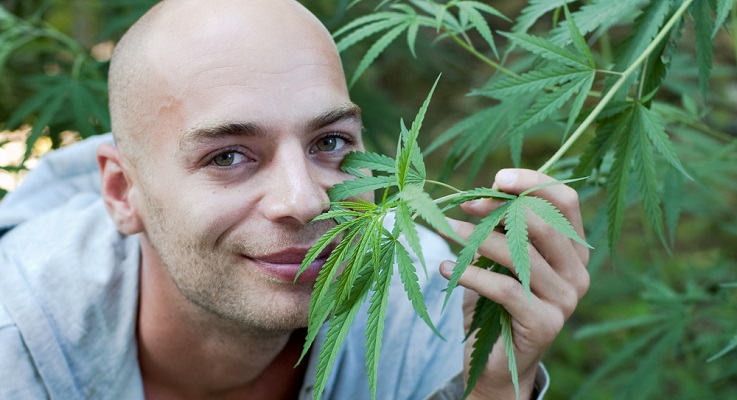 Among the deadliest diseases these days, cancer tops the list. Though some other diseases are also in the list, but many of them are curable in the end. It is not that medical science has not been trying to find a breakthrough in the treatment of this deadly disease, but the success rate has not been that high. One cannot blame the lack of human endeavors to fight diseases like cancer.

However, the recent developments in the field of medicine s and treatment have shown some positive signs. People have developed some strong reasons to accept the powers of cannabis to cure cancer. The recent scientific developments have shown some positive signs of how cannabis can kill cancer. It has some natural things that can help people to fight cancer. As per a research, the scientists have found out that cannabis is helpful in curing cancer. In the opinion of the scientists of the National Cancer Institute, cannabis can restrict the growth of tumor that causes severe damage to the body.

What The Laboratory Says:

The signs of how cannabis can kill cancer were first noticed at the laboratory of USA where the scientists found out that the effects were more on the cells causing breast cancer. It was found to be more effective in killing the breast cancer cells leaving no or least effect on the normal breast cells. The research was carried on the rats and mice initially and then it was tested on the humans.

As tumor is the first sign of cancer on most of the occasions. As per the studies, cannabis has the natural abilities to prevent the growth of tumor cells. In the process, it kills the harmful cells and blocks the growth of similar cells. This actually stops the development of blood vessels that the tumors need to grow. In some cases, the studies also reveal that cannabis does not damage the normal cells in the process.

Cancer causes pain that others cannot imagine. It becomes intolerable at times as well. With cannabis, this pain along with the inflammation can be controlled in a greater extent. It is specifically effective in the treatment of colon cancer where pain is abnormally high.

Hepatocellular Carcinoma or Liver Cancer is yet another type of cancer that is extremely harmful for the body. While finding how cannabis can kill cancer, the scientists found out the positive effects of cannabis on delta 9-THC in Hepatocellular Carcinoma. Its antitumor effects were helpful in cancer cell death. The same effects were noticed in the treatment of breast cancer and lung cancer.

With the approval of the authorizing bodies, recommendations are made to make use of these medicines to find out the best medicines for treating cancer. Till now two medicines have been approved that have the goodness of both cannabis and marijuana. You can always think about some positive results in the time to come. The fight against cancer is now on! 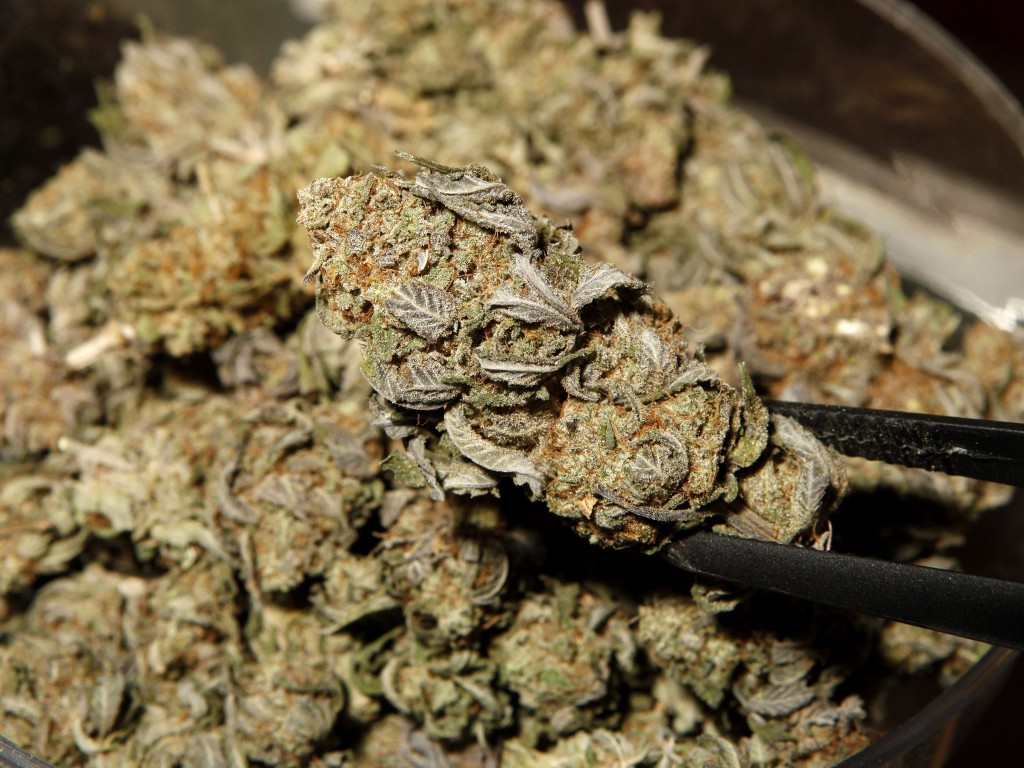