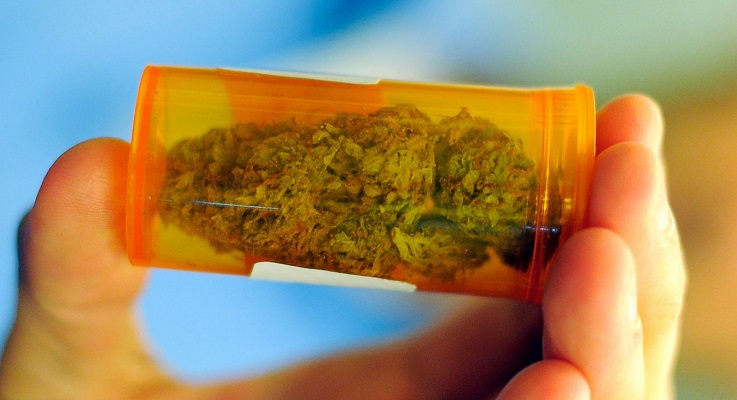 Medical marijuana opponents recently pounced on a big new analysis published in the Journal of the American Medical Association showing that there isn’t good evidence that marijuana works for many of the conditions, like glaucoma, anxiety, or Parkinson’s disease, that it’s often prescribed for. The JAMA study was based on a meta-analysis of the findings of 79 previously-published studies.

Now, the study did not say pot isn’t helpful for people suffering from those ailments; it said there was no evidence to that effect, as German Lopez noted at Vox. Importantly, however, the JAMA study found solid evidence that marijuana is effective at treating one big condition: chronic pain. The JAMA review found “30% or greater improvement in pain with cannabinoid compared with placebo,” across the 79 studies it surveyed.

A new NBER working paper out today is a helpful reminder of why that finding is so important. Pain management — especially chronic pain management — is a tricky business. Prescription painkillers are highly addictive and deadly — they killed more than 16,000 people in 2013, according to the Centers for Disease Control and Prevention’s’s latest numbers. In the U.S., drug overdoses kill more people than suicide, guns or car crashes. The CDC now calls prescription painkiller abuse an “epidemic.”

The researchers on the NBER paper, however, found that access to state-sanctioned medical marijuana dispensaries is linked to a significant decrease in both prescription painkiller abuse, and in overdose deaths from prescription painkillers. The study authors examined admissions to substance abuse treatment programs for opiate addiction as well as opiate overdose deaths in states that do and do not have medical marijuana laws.

They found that the presence of marijuana dispensaries was associated with a 15 to 35 percent decrease in substance abuse admissions. Opiate overdose deaths decreased by a similar amount. “Our findings suggest that providing broader access to medical marijuana may have the potential benefit of reducing abuse of highly addictive painkillers,” the researchers conclude.

This paper builds on previous work showing that “states with medical marijuana laws on the books saw 24.8 percent fewer deaths from painkiller overdoses compared to states that didn’t have such laws.” But the new paper’s findings are more robust — it uses more data, and the authors drew on a broader range of statistical methods to test the validity of their data.

As with any study of this nature, this one has limitations. The numbers speak only to state-level trends, not to individual behavior. Some researchers, like Stanford University’s Keith Humphreys, are skeptical of findings showing a negative link between medical pot and prescription painkiller abuse. “The only way to determine if individuals in pain who use marijuana consume fewer opioid painkillers is by studying individuals directly,” Humphreys said in an e-mail. “The only study so far that did that found that opioid overdose risk factors are higher rather than lower in pain patients who access medical marijuana.”

But the study Humphreys points to only examined people who had been prescribed opioids, says Mireille Jacobson, an associate professor of economics and health policy at UC Irvine and one of the co-authors of the NBER paper. “If you’re only looking at people who use opioids you’re missing a completely other dimension — people who are at risk of using opioids,” she said in an interview. “Some people who would have dealt with their pain through the use of opioids may now be opting to use medical marijuana” in states allowing it.

Policymakers tend to be focused on the potential negatives of marijuana liberalization — teen use, addiction, etc. etc. But the potential benefits — like reduced reliance on dangerous painkillers — are overlooked. Jacobson says that given the magnitude of the prescription painkiller problem — 16,000 deaths a year — it’s worth taking a serious look at the use of medical marijuana for chronic pain patients: “If this is for real, it means that there are other ways that are less dangerous for people to deal with chronic pain.” 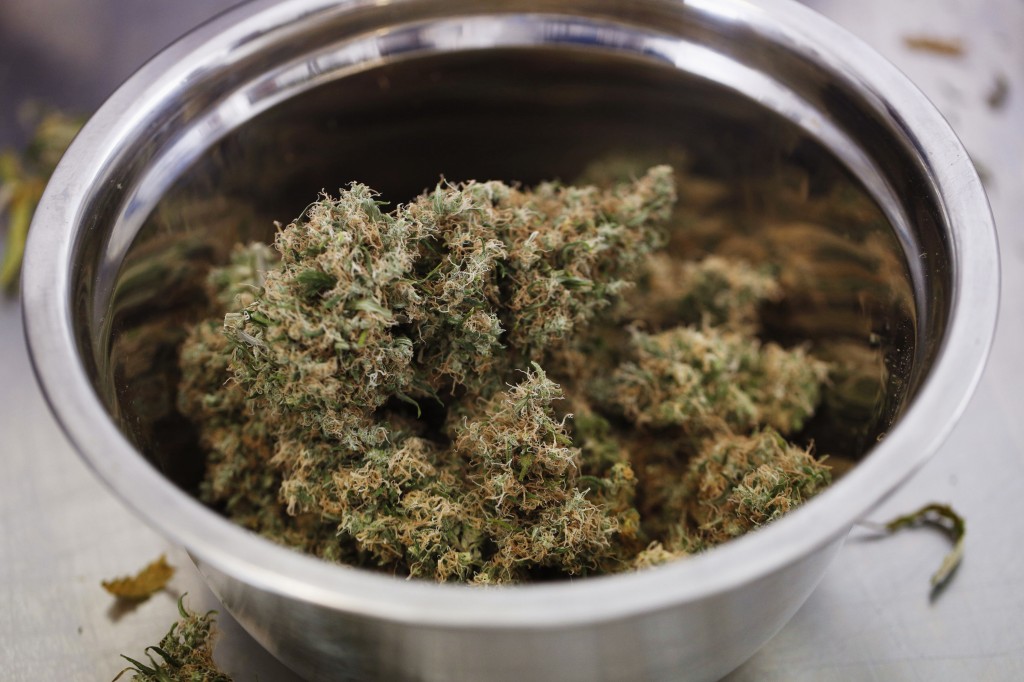 Decriminalizing Marijuana And The Medicinal Benefits Of CBD Oil