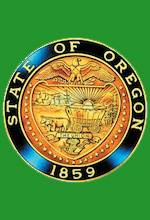 Oregon voted Nov. 4 to legalize marijuana, the latest and most significant milestone in the state’s long history with pot. Here’s a look at key dates:

1973: Oregon becomes the first state to decriminalize possession of small amounts of marijuana, making it a ticket more akin to a traffic offense.

1998: Oregon voters approve marijuana for medicinal use. The program allows people with certain qualifying medical conditions to grow their own marijuana or have someone do it for them. Patients in the program are allowed to possess up to three mature plants, four immature plants and up to one ounce of marijuana.

2005: Oregon Legislature increases the possession and plant limits under the medical marijuana program. Patients can possess up to 24 ounces and grow a total of six mature plants and 18 immature ones. The legislature also creates grow site registry and a card for people responsible for the grow site. The law includes a provision allowing growers to be reimbursed for the cost of utilities and supplies but not labor.

2010: For a second time, Oregon voters turn down a ballot measure that would allow retail sales of medical marijuana.

2012: Oregon voters reject Measure 80, a marijuana legalization effort that set no limits on personal possession and cultivation for people 21 and older.

2012: Oregon lawmakers approve a medical marijuana dispensary registry system, regulating an already robust retail market for medical cannabis. (According to the Oregon Health Authority, which oversees the dispensary program, 196 establishments have been licensed since March, 89 of them in Portland.) The legislature makes it a misdemeanor for possessing more than an ounce and less than four ounces, previously considered a felony. The legislature also repeals a law that suspended the driver’s license of a person cited for possessing less than an ounce of marijuana.

2013: The Oregon Legislature passes law allowing local governments to impose moratoriums on medical marijuana dispensaries for up to a year. Lawmakers also required the Oregon Health Authority to draft rules addressing labeling and packaging of marijuana-infused edibles to make them unattractive to children.

2014: Oregon voters say yes to legal marijuana, two years after Colorado and Washington did the same. The law allows anyone 21 and older to possess and grow marijuana and it creates a taxed and regulated system for retail sales.

July 1, 2015: Changes to the criminal statutes take effect. People 21 and older will be allowed to possess up to 1 ounce of marijuana in a public place and up to 8 ounces in their home. The law also allows up to four marijuana plants per household.

Jan. 1, 2016: The Oregon Liquor Control Commission must have rules in place for the production, processing and sale of marijuana.

Jan. 4, 2016: State must begin receiving licensing applications for production, processing and sale of marijuana. The law does not specify when the state must begin issuing licenses or when stores will open; marijuana advocates expect stores to open sometime in the first half of 2016. 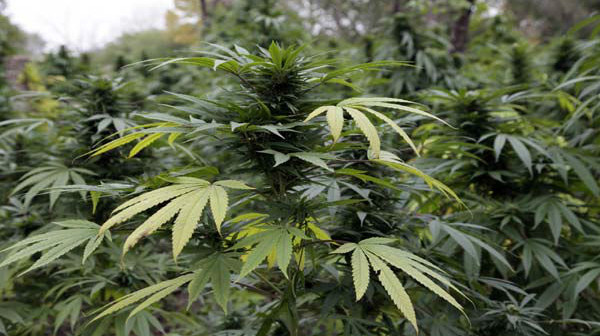