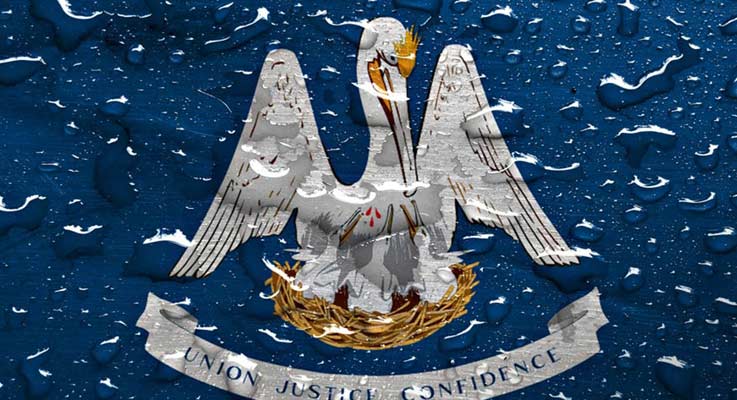 The Louisiana Cannabis Association recently commissioned a poll by JMC Enterprises, revealing that a full 72% of Louisiana voters favor the legalization of medical marijuana. Key poll findings include:

“These results demonstrate the widespread endorsement of medical marijuana among Louisiana voters,” said Jesse McCormick of the Louisiana Cannabis Association.

These results came just days after a bill to extend the use of medical marijuana to those with serious medical conditions such as cancer, HIV/AIDS, seizure disorders, and epilepsy passed through the Louisiana State Senate. The bill, SB 271, has since been referred to the House Health and Welfare Committee.

Among those not fully in favor of the legalization of medical marijuana, only 13 percent of voters outright oppose such a move, with the remaining 15 percent undecided on the issue.

Poll results can be found at Louisiana Cannabis Association

Israel: This House Made Of Cannabis Is Eco-Friendly And Beautiful