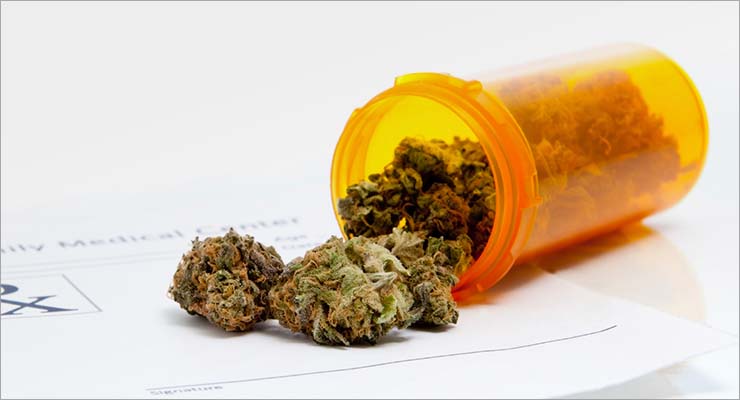 Cancer is the second most common cause of death in the U.S. resulting in at least 584,881 deaths, according to the Centers for Disease Control and Prevention. Recent animal studies show that marijuana extracts can help kill certain cancer cells and even reduce the size of some of them. But, marijuana is still illegal in several states. The number of people who’ve died due to an overdose of marijuana? None.

The National Institute on Drug Abuse describes medical marijuana as “using the whole unprocessed marijuana plant or its basic extracts to treat a disease or symptom.” The Food and Drug Administration has, however, neither approved nor recognized the drug as medicine. So far, 25 states have approved the usage of medical marijuana.

Medical marijuana is available in a variety of forms. It can be smoked, vaporized, consumed as a pill or can be added to brownies, cookies and chocolate bars. Here are some of the benefits of using the drug as medicine. 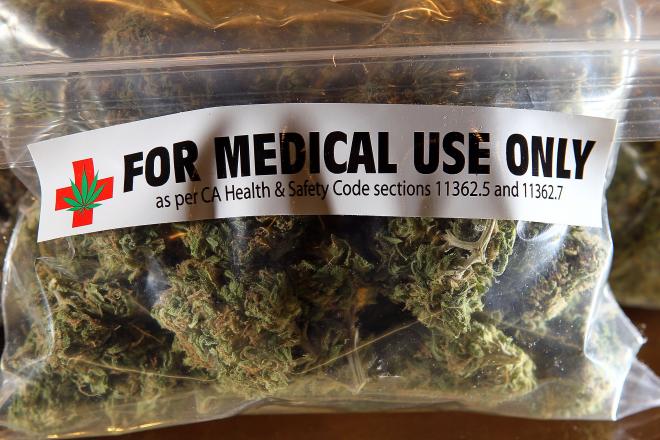 How A Cannabis Extract Could Help Anxiety

The Benefits Of Hemp Seeds For Stress Relief