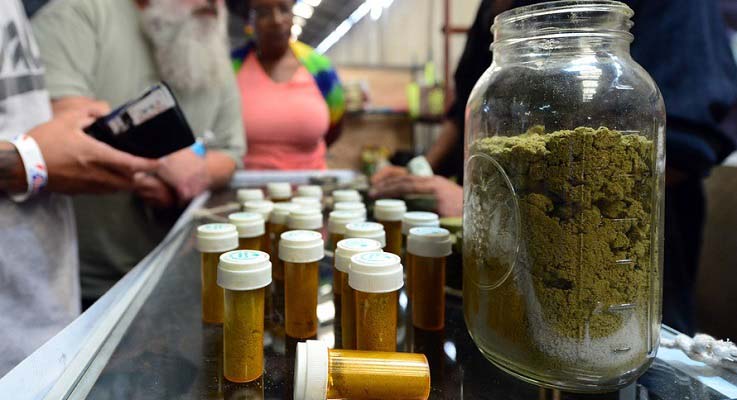 As more states legalize marijuana for medical use, the cannabis customer base has reached an older demographic.

Nearly 85% of medical marijuana patients had some form of higher education — nearly 15% held a postgraduate degree — and about 45% of patients were parents, according to a survey of 1,400 patients ages 18 to 80 — one of the largest patient surveys to date — by HelloMD, a digital health care platform that provides doctor consultations via live video chats for cannabis patients. Medical marijuana is legal in 23 states, while cannabis for recreational use is legal in four states and the District of Columbia.

The patient demographics reflect a different cannabis consumer than typically depicted in popular media — specifically young, unmotivated males — and reflect shifting national attitudes toward marijuana use. Nearly half of adults ages 30 to 49 reported having tried marijuana in 2013, compared with 16% in 1977, according to a Gallup poll. About 64% of 35- to 49-year-olds supported marijuana legalization in a separate 2015 Gallup poll, compared with just 34% in 2000-2001.

The combination of the high costs and dangers of overdose on prescription opioids and the recorded success of marijuana treatments has helped fuel the rise of this older demographic, according the HelloMD.

Medical marijuana was used mostly to treat anxiety, pain, stress, insomnia and depression, the study found. Older patient demographics were more likely to use cannabis for pain and prefer eating it in edibles and applying it to their skin with infused creams and oils, while younger patients used it for anxiety, mental disorders and nausea and prefer smoking or vaping. About 84% of survey respondents said using cannabis relieved their symptoms.

While patients report the effectiveness of cannabis as medicine, there is more uncertainty when it comes to determining the proper dosage. Nearly one-third of respondents weren’t aware of the dosage they consume, according to the survey. Though a marijuana “overdose” won’t cause immediate health issues like those associated with opioid overdoses, consuming more psychoactive components than you expect to could cause some unintended and potentially dangerous effects like paranoia, dizziness or nausea.

Part of the problem of dosage uncertainty comes from mislabeling. Just 17% of cannabis brands were accurately labeled, a June 2015 study of 47 brands by Johns Hopkins found. “You have a pretty good confidence when you buy ibuprofen over the counter that the effect is going to be consistent every time,” said Ryan Vandrey, an associate professor of psychiatry and behavioral sciences at the Johns Hopkins University School of Medicine and lead author of the report, in a panel on medical marijuana last week. “Most of the [marijuana] products we studied deviated from the label by more than 10%.”

In one case of underlabeling, products that had a labeled range of 90 to 1,000 milligrams of THC were found to have 139 to 1,236 milligrams, while a case of overlabeling showed an actual THC content range of two to 141 milligrams when the label claimed a range of 25 to 210 milligrams. Psychoactive effects can be felt at as low as five to seven milligrams, Vandrey said, with extreme effects possible after ingesting 80 milligrams.

Despite the potential to ingest more THC than intended, there were “few to no reports of negative consequences of cannabis use,” the survey stated, and 96% of respondents said they would recommend medical marijuana to friends and family. 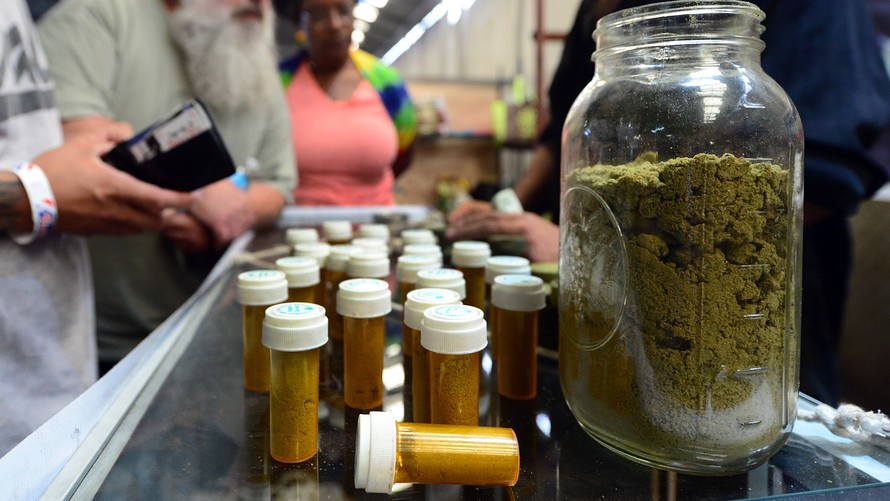