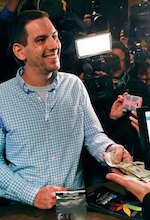 Colorado’s marijuana market boomed in April as tens of thousands celebrated the once-underground 4/20 pot holiday. Tax collections released Monday showed that Colorado sold about $22 million worth of recreational pot in April. That’s an increase of about 17 percent from March and an increase of about 58 percent from January, the first month of retail sales. An estimate from the Colorado Department of Revenue showed that Colorado made about $5.3 million from medical and recreational pot taxes and fees in April. That’s up from about $5 million in March.

Colorado made no estimate of 4/20 visitors. But pot shops in Denver had long lines the whole weekend, and at least 30,000 flocked to a city park to mark the marijuana celebration. Medical marijuana continues to far outpace recreational pot sales, according to April figures. Colorado’s pot shops sold about $32 million in medical pot in April, or about 44 percent more medical pot than recreational pot. Medical and recreational pot products can be the same, though medical products require a doctor’s recommendation and state license before buying. Recreational pot is open to all customers over 21. Medical dispensaries were allowed to start selling to non-patients in January. 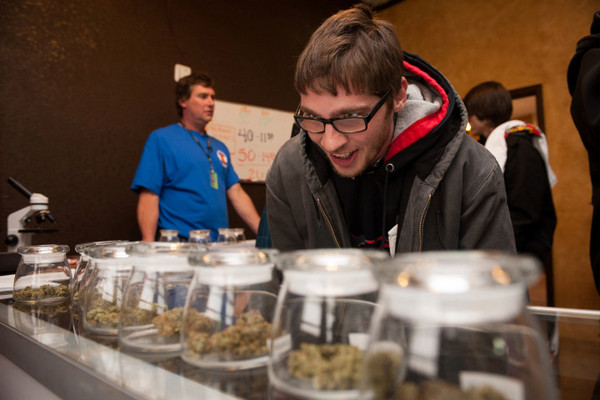 Study Shows That Alcohol, Not Cannabis Is The Major “Gateway Drug”

Buying Legal Marijuana – How To Purchase It In FL, CA,...