The debate on medical marijuana has long existed since its legalization. The said debate however is about to end as the latest study in regards to medical marijuana’s usage stated that it is safe for long term use.

According to Science Daily, the latest Canadian study on medical marijuana is said to be a safe option for those who are using it to treat chronic pain. The website then added that the study is the largest study that was conducted in regards to long term medical marijuana usage.

The researchers were able to come into conclusion that “there are not really any serious adverse effects from using medical marijuana over a long period – Canadian research gives medical marijuana a thumbs up!”

One Website* then added that the researchers from the Research Institute of the McGill University Health Centre (RI-MUHC) in Montréal, Canada have been focusing on the long term safety of medical marijuana.

The team collected a group of 215 people with “chronic pain”. They then used marijuana to treat the participants [test group]. This group were given options on whether they would smoke, vape, or ingest the medication.

Each patient is given 2.5 grams a day for a year. This group that participated in the study is already familiar with cannabis use as they already used medical marijuana for their previous treatments.

Another group [control group] has 216 participants, whose cancer pain is not being treated with medical marijuana.

The team was able to come into conclusion that “not only are there no serious adverse side effects of using marijuana – they also found that it actually improved the quality of life and the overall mood of the users.”

Aside from nausea and dizziness due to smoking, participants stated that their pain levels significantly decreased, which improved the quality of their life and overall mood and experience.
Dr. Aline Boulanger, one of the researchers that participated in the study, stated: “Our data show that daily cannabis users had no greater risk than non-users (control group) to experience serious adverse events,” 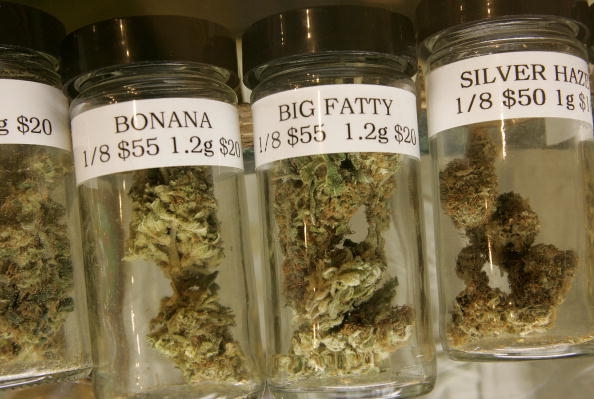 Three Surprising Industries That Would Benefit If Marijuana Was Legalized