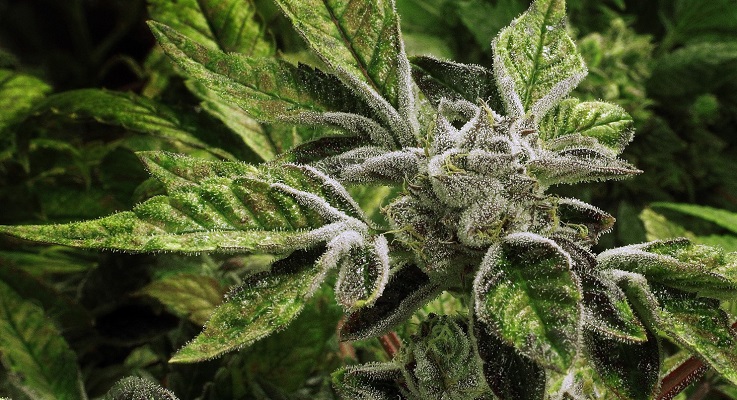 Contradicting the common belief that weed is a gateway drug, a researcher has claimed that smoking pot does not necessarily cause addiction to other drugs.

While interacting with the people on Reddit, Psychiatrist Kevin Hill of the Harvard University said that early use of any of these substances (marijuana, alcohol, nicotine) increased the likelihood of future addiction.

Hill said that any use of such substances among young people should be taken seriously. However, added that early marijuana use did not mean that a child was doomed.

Currently, there is conflicting research over links between cannabis and subsequent addiction to harder drugs, such as cocaine or heroin.

On the other hand, it also states that buying cannabis brings you into contact with the illegal drugs trade, making it more likely that you will be exposed to other drugs.

According to a U.S. survey conducted in 2012, 60 percent of cannabis users do go on to try other drugs, however 88 per cent of drug users’ first drug was alcohol. 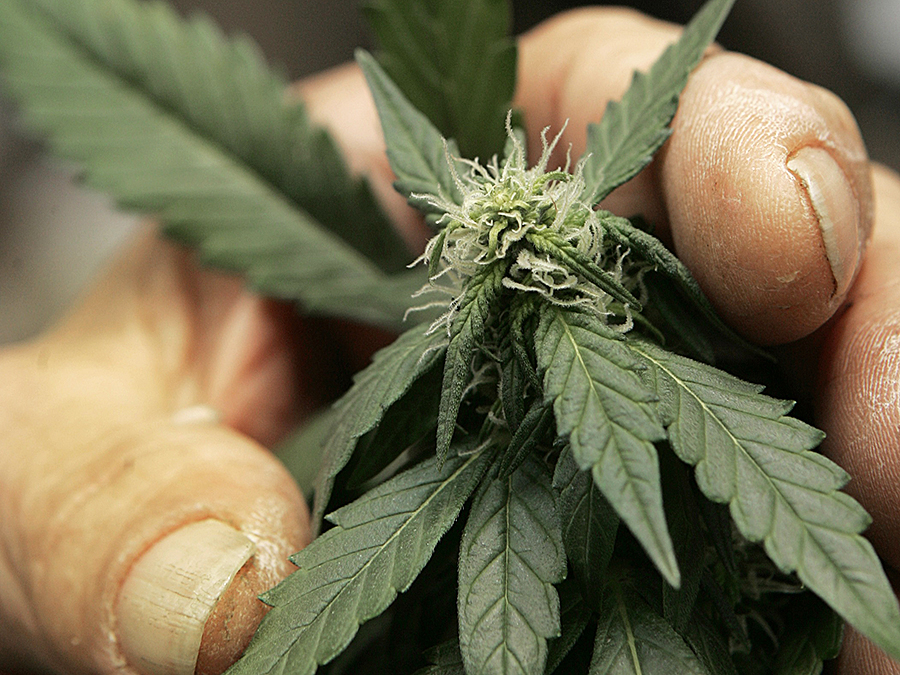 Colorado Cannabis Industry Contributes More To Economy Than All Other Industries