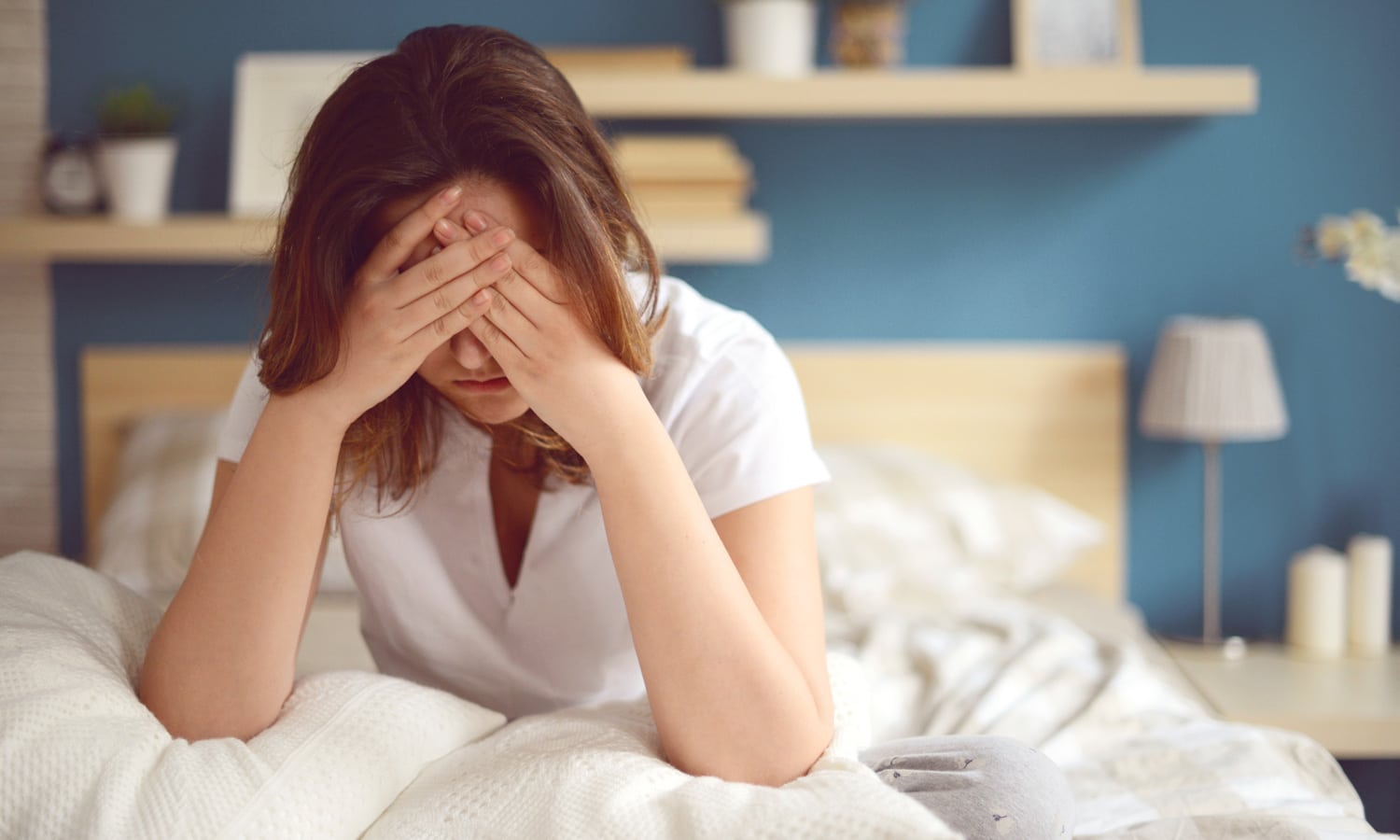 The marijuana reform movement won big in 2016, legalizing the plant in a number of states for medicinal and recreational purposes. However, the U.S. Drug Enforcement Administration has all but refused to allow the herb to be considered as a the legitimate, natural medication it is.

Even federal lawmakers, some of whom now represent legal marijuana states, have continued to twiddle their thumbs when it comes to pushing legislation to remove the outlaw status of the plant.

Meanwhile, 60 percent of the American population now believes cannabis should be made legal nationwide. But leading governmental controls still say they are worried the herb is not safe enough for a move of that magnitude. In fact, some argue that by making it legal, it could cause an uprising in addiction and turn the entire population into burnouts.

Earlier last week, the National Academies of Sciences, Engineering and Medicine, which consists of some of the country’s top scientific minds, came forward with a detailed analysis entitled “The Health Effects of Cannabis and Cannabinoids,” which points out that the cannabis plant does in fact have medicinal properties and it is not likely to cause any harm.

The almost 400-page document, which was assembled with information swiped from around 24,000 scientific abstracts, condemns Uncle Sam for never once taking the opportunity to downgrade the Schedule I classification of the herb. The report goes on to suggests that this misstep has prevented the scientific community from truly understanding both the benefits and risks associated with the consumption of marijuana.

“There is a clear need to establish what is known and what needs to be known about the health effects of cannabis use,” the report reads.

Although the report does not paint the cannabis plant to be all-healing substance that it is often touted, there does seem to be enough evidence floating around out there labeling marijuana an effective treatment for pain, nausea associated with chemotherapy, muscle spasms and insomnia. But researchers simply could not produce enough cases studies to prove marijuana has the ability to cure cancer or ease the symptoms of epilepsy.

But researchers did conclude that there does not appear to be any correlation between the consumption of cannabis and the increased risk for killer conditions such as heat disease and stroke. They also said there does not seem to be any evidence of the herb being a gateway drug to addiction, nor could they find a single case of it causing an overdose death. In other words: Pot is mostly safe, at least from what we know at this point.

Marijuana advocates believe the report should be enough to persuade governmental forces to consider making some serious changes to federal pot policy in 2017.

“These findings clearly undermine the federal government’s decision to classify marijuana under Schedule I, which is reserved for substances with no medical value,” Mason Tvert, a spokesman for the Marijuana Policy Project, said in a statement. “It confirms that marijuana has several medical benefits and is not nearly as problematic as people are often led to believe.” 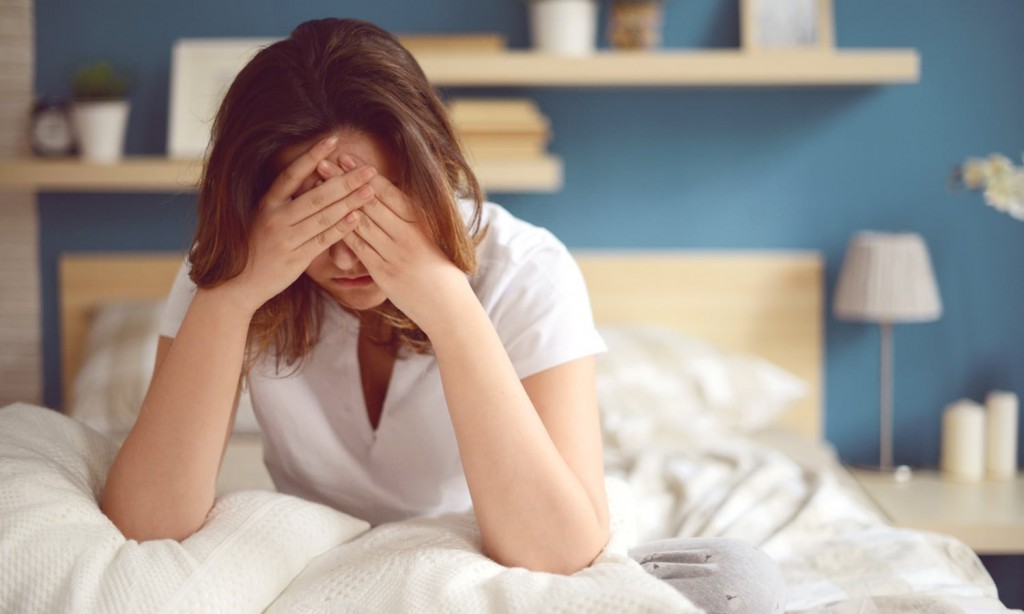 How ‘Stoner’ Stereotypes Detract From The Importance Of Legalization