A new study has found that people think tobacco is more harmful than marijuana, and most think the latter should be legalised.

The survey of 1000 people found that ‘over half of young people think cannabis should be legal, whilst 50.9% think that tobacco should be illegal.’

This comes as more research into the medical properties of cannabis is undertaken, and several states in the US experience an economic boost from legalising the drug with little to no adverse effects on crime.

The study was conducted by Student Money Saver from its Facebook followers; not the most solid methodology so this should be taken with a pinch of salt, and is perhaps more reflective of the student mind-set than the country as a whole.

Other key findings the survey produced: 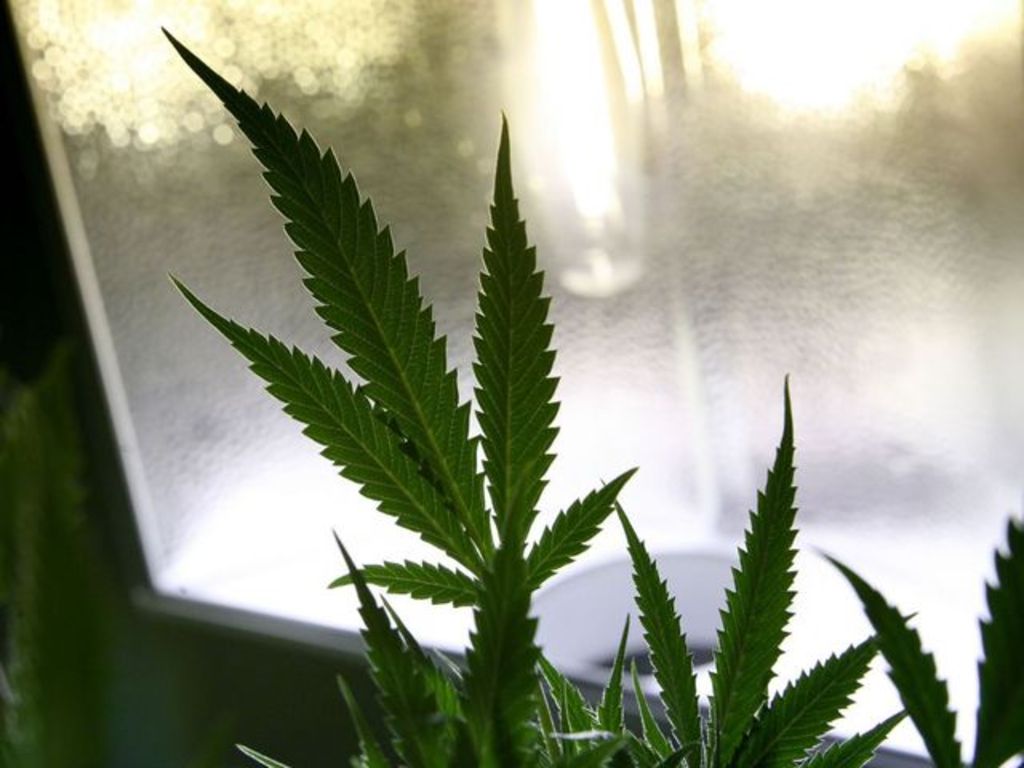