The mystery that is Fibromyalgia has long kept pharmaceutical companies from being able to create a legalized prescription drug that is effective, but for those who suffer from the syndrome it seems that marijuana still proves to be the most effective. In fact, research studies have long shown that marijuana is the best treatment for Fibromyalgia. Even celebrities have testified to the use of marijuana for help with Fibromyalgia pains. Most recently the celebrity example of legalization of marijuana is Morgan Freeman, a beloved actor by many. With all of the evidence and testimony piling up for marijuana and pain, it seems that while Fibromyalgia may be a mystery, the way to get help for it certainly is not.

Fibromyalgia is classified as a chronic disorder, in which symptoms are most often musculoskeletal pain (affecting the muscles, bones, and joints), fatigue, and tenderness in areas. Symptoms can also be trouble sleeping, body stiffness, “fibro fog” (confusion or loss of memory), and many flu-like symptoms. This syndrome can occur for many different reasons and symptoms vary from patient to patient. Hence the mystery. With over three million cases per year (though the National Health Institutes estimate it to be five million), scientists are no closer to determining how to solve the mystery and end the syndrome, though they claim that the disorder is medically manageable.

For most of those who suffer, however, medically manageable is not all that it seems. Many with Fibromyalgia take enough pills to feel like addicts, but with very little result, if any. Only three drugs are approved to help the symptoms of Fibro, and they certainly help pharmaceutical companies bring in the big bucks, but they do not seem to help those taking the drugs. Cymbalta, Lyrica, and Savella are among the most recommended, but most patients do not see a difference for the better. In fact, research shows that 61 percent of 1,300 people said that the three drugs had no effect at all, while only 10 percent said that it was effective. Many of those surveyed even said that they feel worse on medications, with more symptoms spawning from the pills than from the disease.

This has caused frustration among those who have to watch their family members and friends suffer from the symptoms of the disorder, and for those who have to experience it first hand. However, if a person’s mother, brother, friend, or even neighbor could get much needed relief simply by ingesting marijuana, it would seem that that would be the easiest and best solution. After all, who enjoys suffering or watching someone suffer from a range of unexplained symptoms?

Marijuana has long been used to treat a range of diseases and symptoms. Though medical marijuana is approved in certain states, there are many restrictions set for patients who hope to get a pass. However, those sufferers who live in the states of Colorado, Washington, and Alaska can find an ease to their pain, but until marijuana is legalized in other states, millions of Fibromyalgia sufferers who can not get approved for a medical license for marijuana possession are unable to get help. This is especially hard as Fibromyalgia is still a mystery in many ways and can be hard to prove (especially as doctors always believed that the disorder was in the imagination or stemmed from the brain), but with legalized marijuana, sufferers would be able to surpass the many pharmaceutical drugs that they have to take and just take the one thing that has proven effective, over the years.

Morgan Freeman, a sufferer of Fibromyalgia since his car accident, told the world that he was all for legalization of marijuana “across the board.” Freeman stated that he has found that weed is the only thing that helps his Fibro and that he takes it in any form that he can, whether it be smoking, eating, or drinking it. He is not the first celebrity to openly admit to using marijuana but has now become a prime example of those who claim that the illegal substance is the best thing for the disorder.

The Fibromyalgia mystery has caused much suffering for those who can not seem to find a legalized drug that will take away the pain and symptoms, but as marijuana has proven to be the most effective solution, time and time again, Though medical researchers are getting closer to solving the mystery, those who suffer need help now. If marijuana can provide relief, allowing it for cases of Fibromyalgia should be a no-brainer. 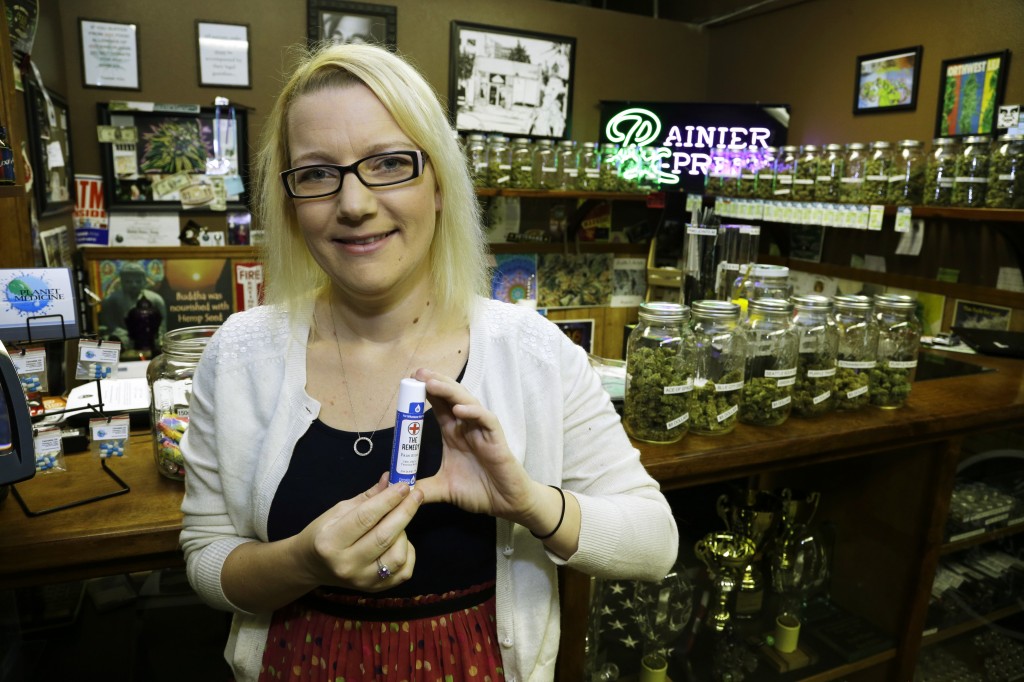