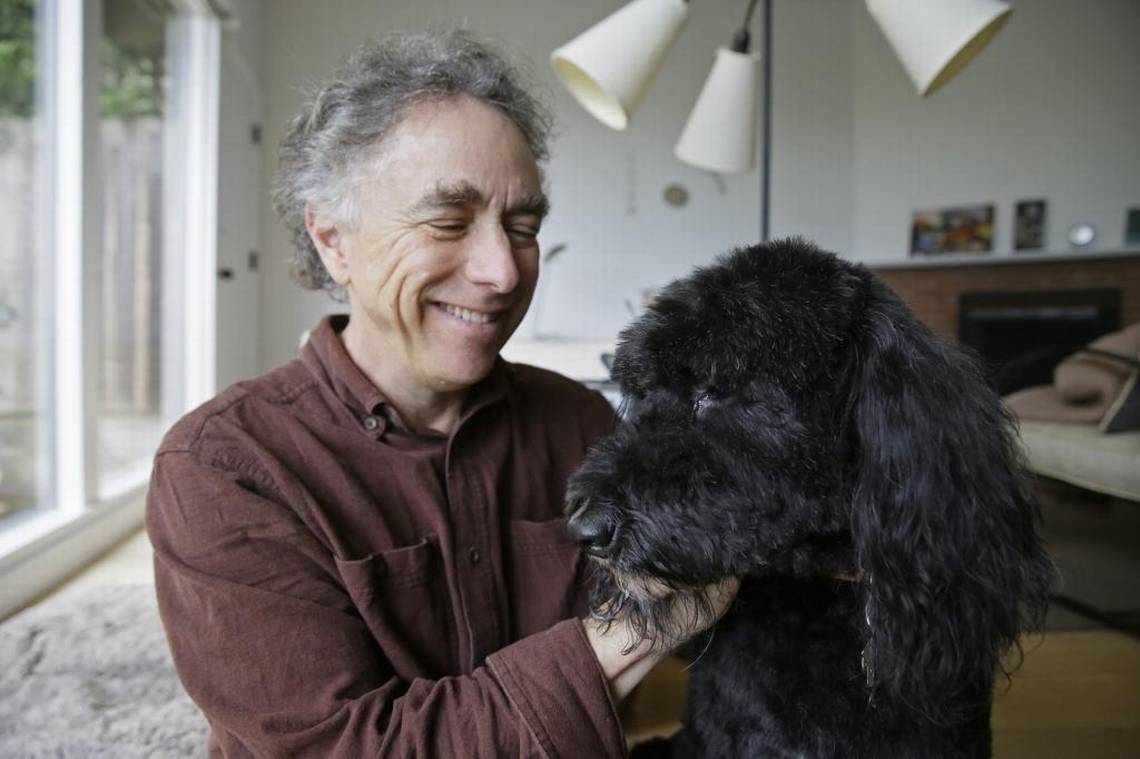 Legalization of weed in California is leading to an increase in veterinarians seeking expertise about whether marijuana can safely treat pet conditions and illnesses. Veterinary practice regulators say to steer clear, but some in the industry want state lawmakers to step in.

The state’s Veterinary Medical Board, a regulatory agency overseeing state animal hospitals and veterinary practices, has received “a number of questions about the use of marijuana for pets,” according to a 2016 email from a state veterinary board enforcement officer. That prompted agency officials to issue a directive earlier this year to veterinarians across the state that they should not offer medical advice or prescribe marijuana products to animals. Doctors risk losing their licenses if they weigh in on the use of marijuana when treating pets, state officials say.

“You are in a bit of a pickle in terms of how you advise your clients,” Annemarie Del Mugnaio, the agency’s executive officer, told the board Wednesday. “Be very cautious…you’re not in a position to treat or recommend alternative treatments. If it places their animal in harm, there’s a criminal element to that…I can imagine at some point, if we see animals coming in in extreme despair, there may be charges filed.”

Because marijuana is still classified federally as a Schedule 1 drug and no law exists in California allowing doctors to prescribe, recommend or approve it for animals, the state is barred from weighing in on its potential dangers, dosage recommendations or accepted medical use. Should the board receive a complaint that an animal doctor prescribed marijuana to a pet or gave medical advice, the state would be “obligated” to investigate,” state officials said.

“Research cannot even be done,” said Cheryl Waterhouse, the agency’s president, who is also a veterinarian.

The state’s legal advice for veterinarians who get questions from pet owners inquiring about dosing or wanting information? “Don’t do it, don’t talk about it,” said Tara Welch, a lawyer for the state Department of Consumer Affairs.

Some practitioners say the state’s position actually creates more potential for harm. They are now turning to state legislators to address the problem.

“We have patients coming in regularly who have overdoses,” said Richard Sullivan, vice president of the agency and also a veterinarian. He said he and others need medical guidance and safety information so they can address questions from patients seeking to treat their pets with weed.

Gary Richter, an animal doctor at Holistic Veterinary Care and the Montclair Veterinary Hospital, both in Alameda County, said legalization of recreational marijuana last year, and the state’s directive that veterinarians refrain from giving medical advice, is “counter-intuitive.”

“That is completely opposite of what veterinarians as a profession should be doing,” he said, adding that people routinely ask if weed is safe for their pets. “It’s an every-day occurrence in a lot of offices.”

Marijuana products for pets are already available at dispensaries and over-the-counter in pet stores. And weed will be legally available for commercial purchase for anyone 21 years or older, come Jan. 1, 2018. Richter said he and other industry advocates are lobbying state lawmakers to consider legislation next year allowing veterinarians to prescribe medical marijuana to pets such as dogs and cats.

“We hope to get some legislation passed next year that will remedy this so veterinarians will have legal protections,” Richter said. “We’ve got a medicine that No. 1, has been proven to be very effective in people and also very effective in animals, and No. 2, is readily available to just about anybody in California. So the concept that the Veterinary Medical Board should be excluded from that conversation and barred from giving pet owners advice on how to do this safely and effectively makes no sense.”

Veterinarians must be licensed through the state to practice in California and are required to register with the federal Drug Enforcement Agency if they dispense, administer or prescribe controlled substances. The Food and Drug Administration warns people to beware of “purchasing and using products containing cannabis for animals” because they aren’t FDA-approved for the diagnosis, cure, mitigation or treatment of diseases. 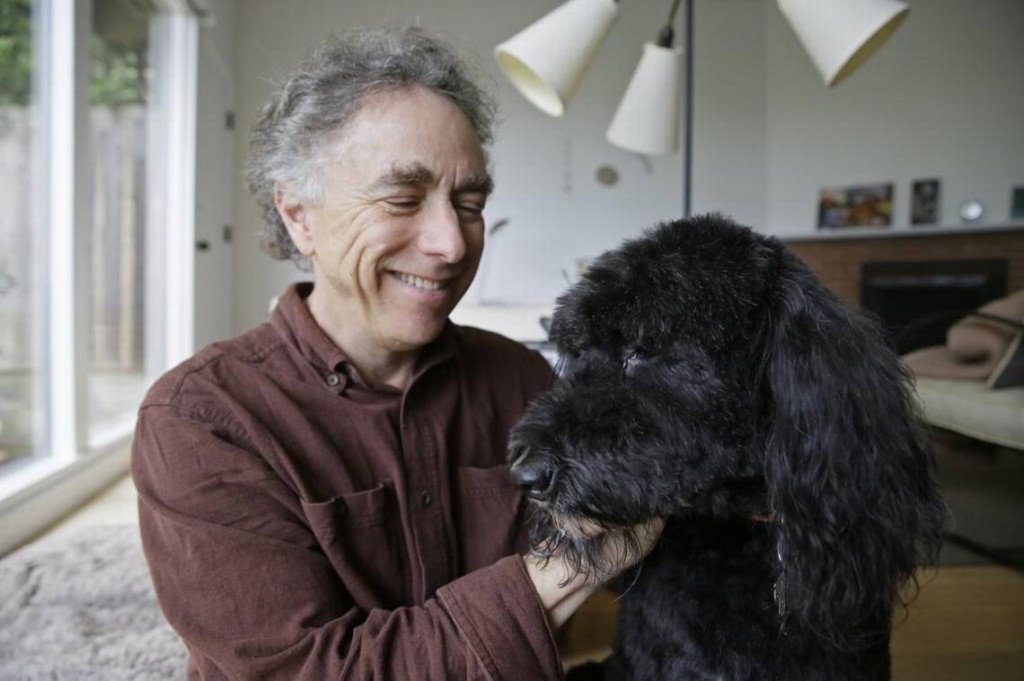