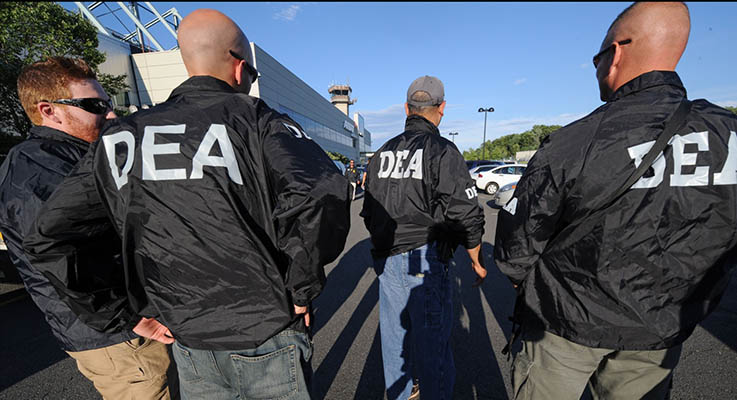 The DEA has removed from its website information deemed inaccurate about marijuana following months of public pressure.

The nonprofit claimed there were more than 25 false statements on the DEA’s website, including inaccuracies about marijuana causing psychosis and irreversible cognitive declines.

“The DEA’s removal of these popular myths about cannabis from their website could mean the end of the Washington gridlock” said Steph Sherer, executive director of Americans for Safe Access. “This is a victory for medical cannabis patients across the nation, who rely on cannabis to treat serious illnesses. The federal government now admits that cannabis is not a gateway drug, and doesn’t cause long-term brain damage, or psychosis. While the fight to end stigma around cannabis is far from over, this is a big first step.” 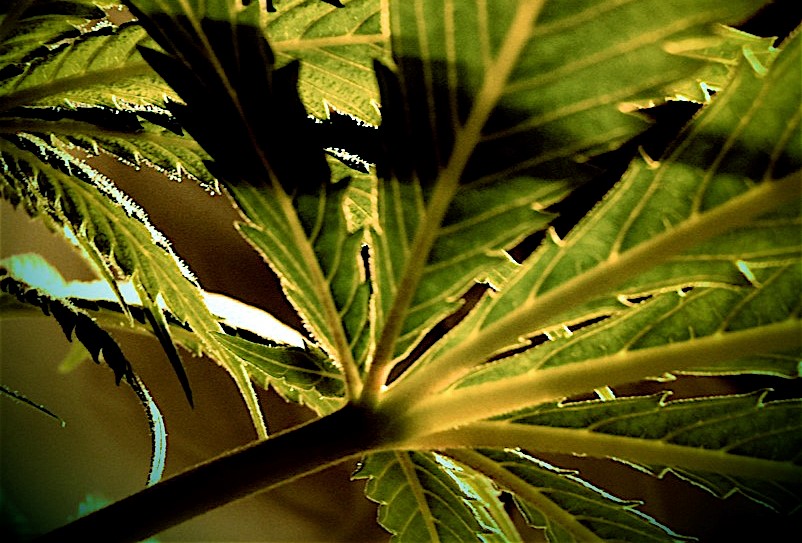