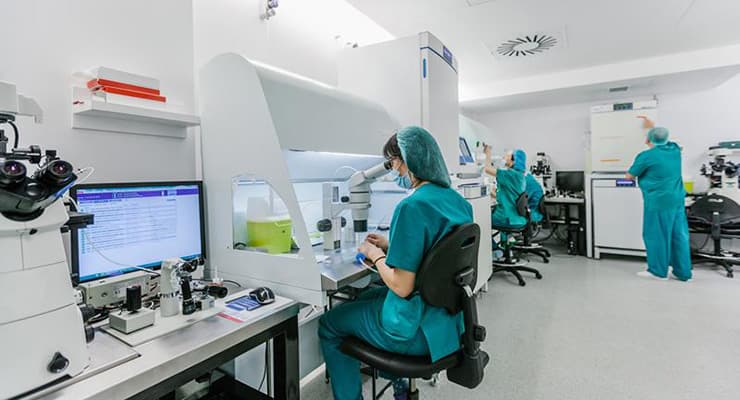 Even though America has been a leader in scientific research and development, this country has an inordinate percentage of the population, and one political party that denies science religiously. That’s what happens when ignorance and stupidity are hailed as uniquely desirable American traits that make the U.S.A. the most exceptional nation in world history. However, it’s one thing when a substantial number of the population and a political party denies science, but it is unacceptable when a crucial federal government agency dependent on science joins the moronic masses and Republican Party to become science deniers.

It was hardly covered anywhere, much less by main stream media, but a couple of weeks ago the Drug Enforcement Administration (DEA) secretly rejected an appeal to the agency to finally remove cannabis from the controlled substance schedule, or at least remove it from the same Schedule 1 classification as heroin. Remember, a Schedule 1 substance, besides being as dangerous and highly addictive as heroin, has no medical value whatsoever. It’s not as if there isn’t thirty years and thousands of peer-reviewed scientific studies showing the medicinal benefits of the weed, but all that research is firmly rooted in science. Since the Food and Drug Administration, a science-based organization, denies science when it’s convenient for the pharmaceutical industry, the DEA said “Hell NO!” And they based their Hell No on the Food and Drug Administration’s (FDA) claim that “cannabis has no medical value;” so it will stay right up there with heroin.

According to the profit-driven motives of the big pharmaceutical industry folks running the Food and Drug Administration, the DEA decided that cannabis will remain as dangerous and restricted as heroin. They based their decision on the FDA’s “unscientific” claim that, “Marijuana has no currently accepted medical use in treatment in the United States,” and the agency justified its claim by stating ”because the scientific evidence is not widely available” that marijuana has any medical value whatsoever.

That statement is an even bigger lie than any Donald Trump has told over the past six months and he has told some whoppers. The scientific evidence is widely available and if the pharmaceutical puppets running the FDA had spent 15 seconds looking at the National Institutes of Health website, they would have seen a veritable mountain of “scientific evidence” the federal government put out so every half-wit with a tablet or laptop could have easy access to “scientific evidence” detailing the medicinal benefits of cannabis. Including, by the way, describing in great detail how the weed works it’s magic on a world of diseases, ailments and infirmities with a special emphasis on marijuana’s success at fighting and killing cancer.

There was a small policy adjustment in the DEA’s determination, but it was made just to satisfy the greed of big pharma. The DEA decided to end the University of Mississippi’s monopoly on cannabis grown for research, something President Obama did over a year ago. Now the anti-science agency will “consider applications” for a federal grow license from “any institution that has an approved research protocol and the security measures needed to store dangerous drugs.”

It shouldn’t surprise anyone with half-a-brain that while most universities and research facilities lack anything qualifying as FDA or DEA “approved research protocols and security measures to store drugs,” it is noteworthy that all of the major pharmaceutical companies easily meet those requirements. This FDA and DEA decision was another federal government gift to the pharmaceutical industry and nothing else; it was a slap in the face of millions of Americans suffering a world of infirmities cannabis could relieve.

The DEA claims there are three fundamental reasons for a substance to be place in Schedule 1 of the Controlled Substance Act. They have no accepted medical use or benefit, there is a gross lack of accepted safety for use while under medical supervision, and there is a high potential for abuse. According to long-established science and research from at home and around the world, none of those reasons remotely apply to cannabis.

As a matter of historical fact, over twenty-five years ago one of the DEA’s own highly respected administrative judges concurred with common sense and real established science and ruled in 1988 that cannabis should be reclassified After comprehensively studying the issue, the DEA’s now deceased Administrative Law Judge, Francis Young determined “In the Matter of Marijuana Rescheduling:”

“Marijuana, in its natural form, is one of the safest therapeutically active substances known to man. By any measure of rational analysis marijuana can be safely used within a supervised routine of medical care. It would be unreasonable, arbitrary and capricious for DEA to continue to stand between those sufferers and the benefits of this substance in light of the evidence in this record.

The administrative law judge recommends that the Administrator conclude that the marijuana plant considered as a whole has a currently accepted medical use in treatment in the United States, that there is no lack of accepted safety for use of it under medical supervision and that it may lawfully be transferred from Schedule I to Schedule II [of the federal Controlled Substances Act].”

The DEA then, as now, denies established science and the recommendation of its own administrative law judge and asserts that marijuana has no medicinal value and cannot be safely used under medical supervision; so it will remain on Schedule 1 with heroin. It is the decision drug cartels and the pharmaceutical, prison and law enforcement industry demanded and with the FDA’s anti-science assistance, the DEA delivered.

The deputy director of national affairs for the Drug Policy Alliance, Michael Collins, said the decision “shows that the DEA continues to ignore research, and places politics above science. In reality, marijuana should be de-scheduled and states should be allowed to set their own policies.”

Rep. Earl Blumenauer (D-OR) described the decision as “further evidence that the DEA doesn’t get it.” Oh, the DEA gets it and so does the FDA, but they also get that their agencies exist to aid the pharmaceutical industry and law enforcement agencies, not the people.

One anti-rescheduling advocate certainly doesn’t get it and had the temerity to claim the DEA used science in making its determination. The founder of the anti-legalization group Smart Approaches to Marijuana, Kevin Sabet said, “They’re looking at the science, taking a nuanced view. It’s a good day for science.” No, it’s a good day for law enforcement and prison guards and their unions, the pharmaceutical industry, and the drug cartels; the groups that benefit financially by keeping weed classified as a Schedule 1 substance.

Science never entered into the picture and the anti-legalization advocates, the DEA and the FDA all know it. There has been, and continues to be emerging, scientific and medical research with empirical data showing that not only does cannabis have myriad medicinal uses, the federal government’s National institutes of Health devoted a section of its government website outlining the benefits of cannabis; particularly in fighting cancer including explaining how it can be consumed or delivered effectively and safely.

It is an abomination that in America alcohol is completely legal and has been deemed safe for human consumption at the same unrestricted level as tobacco products. Although alcohol and tobacco are “drugs,” and do not have any medicinal value whatsoever and certainly have not been studied for their safe use and medical value, they are not considered dangerous enough to be restricted for widespread use. This is in spite of several studies finding that both unscheduled drugs, alcohol and tobacco, pose a significantly deadly risk to public health; it is not the case with the much maligned but medically effective cannabis. Still, both of those potentially deadly substances are completely legal for Americans to consume at their leisure and without restriction.

For the FDA to recommend to the DEA that cannabis should continue to be scheduled under the Controlled Substances Act along with heroin, while tobacco and alcohol remain commercially available, is not just unscientific and unethical, it is inhumane. It is also a decision based on science denial and pharmaceutical industry profits that puts the FDA and the DEA on par with the moronic climate change denying Republicans in Congress and the vicious barbarians in the religious right, and likely in collusion with big pharma. 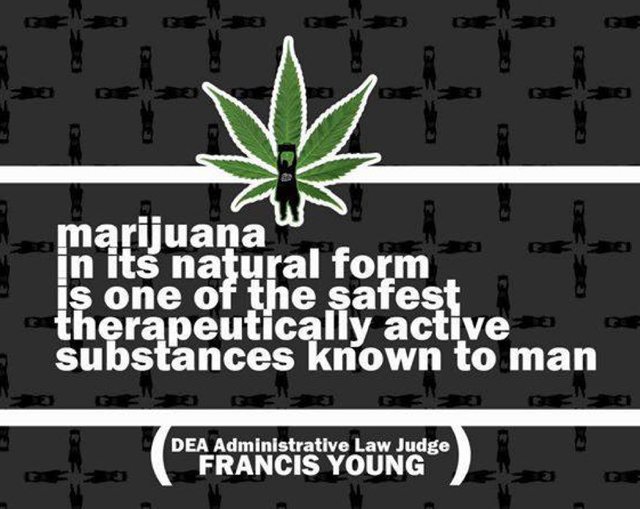 Obama Drug Czar: We Will Go After Marijuana Distributors In Washington...