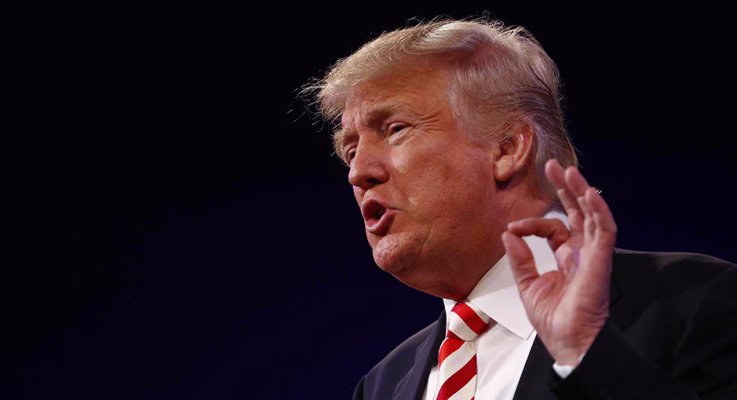 “The Trump effect is good news for the cannabis industry,” said lawyer Lawrence Horwitz at the California Cannabis Business Expo in San Diego on Monday. That comment shocked many attendees who fear that the Trump administration is going to crack down on recreational marijuana.

Horwitz, of the Horwitz & Armstrong law firm in California, noted that if Hillary Clinton had won the election, there was a a good chance marijuana would have been rescheduled, which would have opened the doors to big corporations and possibly even Big Tobacco. “I view it as an opportunity and it opens up the market,” he said.

Horwitz believes that over the next four years, small companies and entrepreneurs will get the green light to continue building their businesses without the fear of bigger, more well-funded companies swooping in to take over. “Rollups and consolidation will eventually happen, but it won’t happen in the near-term,” he said.

The cannabis industry was also slightly encouraged by the recent Cannabis Cup held in Nevada. Federal officials made threats about the legality of the event, but in the end they did not do anything. The event went on as planned with no interference from government officials. One reason that the feds were unable to stop the event was the Rohrabacher-Farr amendment, which prevents them from spending any money to pursue marijuana in a state that has legalized it. This provision comes up for renewal on April 28 and will be renamed the Rohrabach-Blumenhauer Amendment to the appropriations bill.

Congressman Dana Rohrabacher, one of the U.S. representatives who introduced the amendment, also spoke at the conference. While Rohrabacher is a “Trump guy,” in his own words, he is an avid states rights proponent and believes that Washington has overreached in cannabis regulation. Rohrabacher also believes asset seizures are wrong, in contrast to Trump’s recent remarks to a law enforcement group that he believes states should be able strengthen those efforts.

Rather than trying to persuade the new administration, Rohrabacher has sponsored the bill HR 975, the Respect State Marijuana Laws Act of 2017. This allows people in states that have legalized marijuana to not be charged with violating the controlled substances law. Essentially making marijuana legalization a state’s rights issue. He believes this tactic is the best approach. “The Republicans know there are still people around there who are living in the 1950s and so it’s hard for the Republicans to do this,” Rohrabacher said. “We gave them an avenue to vote for freedom, leave it up to the states.”

Keith Stroup founder of NORML (National Organization for the Reform of Marijuana Laws), concurred, saying that legalization efforts stalled when the group focused on individual rights, but when they shifted to a states’ rights agenda, they got traction. That said, Stroup isn’t convinced that the Trump administration is a friend to the cannabis industry. “It reminds me of the Reagan years,” he said. Stroup has seen the legalization effort wax and wane over the years and while some believe Trump’s election could have some positive effects, Stroup isn’t convinced. 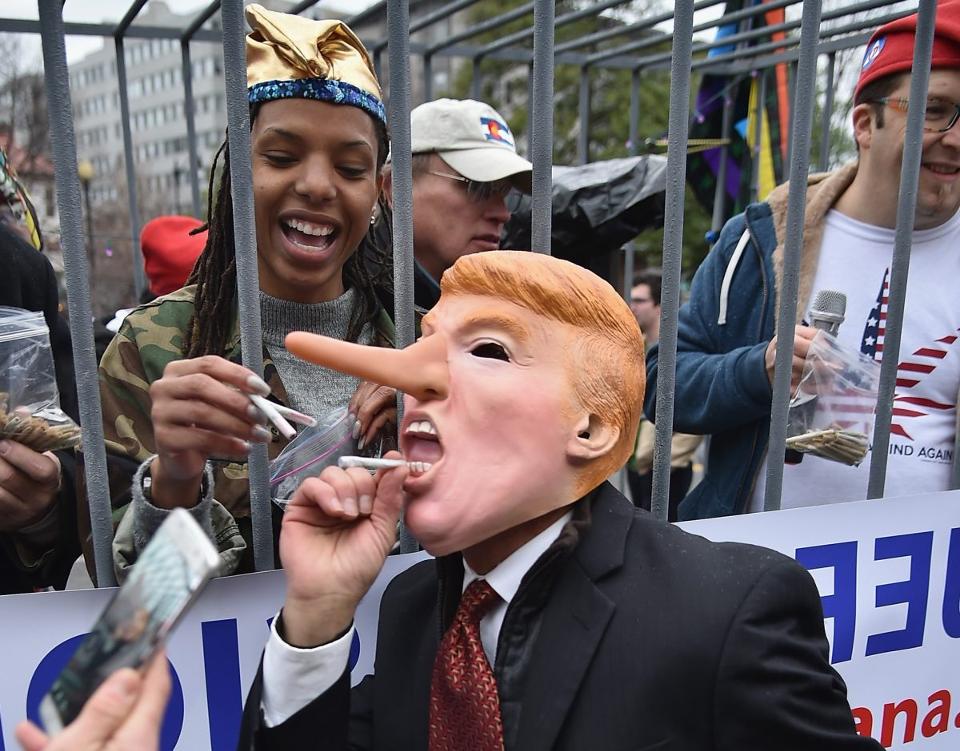 Marijuana Legalization Must Include Justice Reform