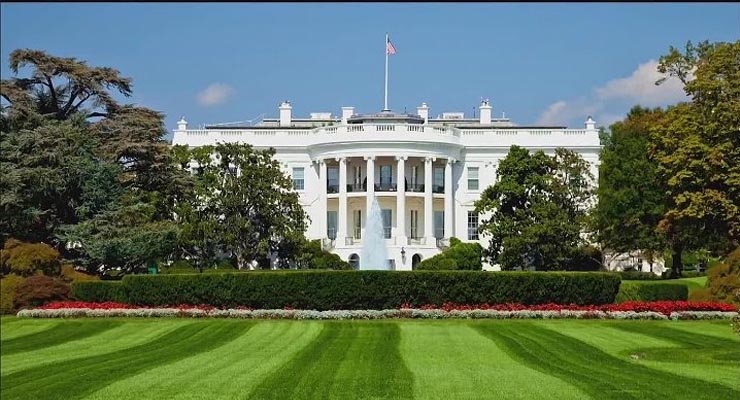 Cannabis and U.S. politics have been bedfellows for as long as people have been dumping tea in harbors. George Washington made detailed notes on separating the male and female plants; Andrew Jackson wrote home often about smoking with his soldiers; and Thomas Jefferson smuggled especially potent hemp seeds out of China at the risk of his own life (it was a capital offense).

JFK’s cannabis consumption was a state secret during his life, but it’s a matter of record now, as detailed in his biography. He seemed to favor getting high while kicking it with one of his mistresses. On one occasion, one of them brought him six joints, and he promptly smoked three. When she offered a fourth, he rebuffed her, muttering with his eyes closed, “‘Suppose the Russians did something now?”

So did Bill Clinton really inhale? It seems to matter so little now, but 24 years ago, people were losing their minds over a possible puff of weed. When Clinton dropped the H(emp)-bomb in a televised interview in March 1992, admitting he had “experimented with marijuana a time or two – and did not like it – and did not inhale and never tried inhaling again,” it was a huge shock. No one in politics talked about anything like that in public. And while it was still very much illegal, just this one admission seemed to shift the conversation overnight, and people began to slowly come out of the weed closet. A national debate raged across daytime talk shows, with Sally Jesse Raphael and Oprah wringing their hands with concerned pastors and housewives looking on, but most everyone I knew gave a collective sigh of relief that someone had finally let the green cat out of the bag.

When secret tapes were released in 2005 revealing George W. Bush’s drug-laced past, media outlets tried to play up the shock value of his admission to smoking weed, but it was his cocaine use and battle with alcoholism that raised everyone’s eyebrows. Bush shrugged off his vices as youthful indiscretions and advised fellow politicians not to brag about their usage because it was a bad influence on kids. Instead they should just tell them “Just don’t do it.”

By the time President Obama came along and admitted that yes, he too had smoked weed and tried other drugs while in college, the country’s morality meter had already shifted to the left, and only the most staunchly conservative groups gave any shits. Currently there appear to be more than 50 U.S. politicians who have owned up to dalliances with the wacky tobaccy, from mayors to governors to senators. Seven states have marijuana legislation on their ballots this November. With the madness of this election year, I think we all may need to indulge in some youthful indiscretion. I implore you to vote early, but this November 8, I highly recommend gathering with family and friends, tuning into the election, and then lighting up a fatty: It’s the American thing to do. 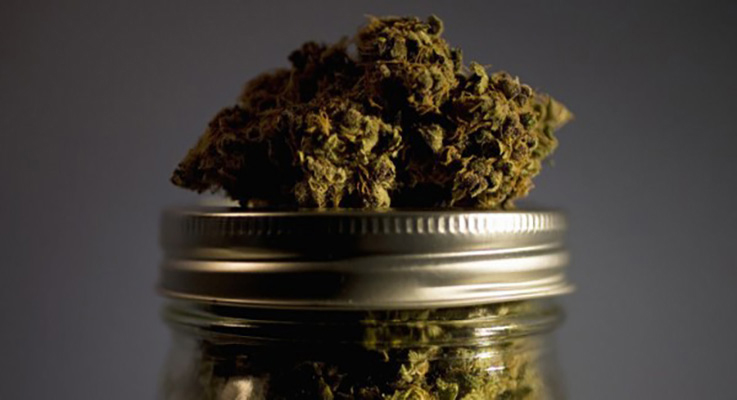 Child Dies In Foster Care, Taken From Parents Because They Smoked...