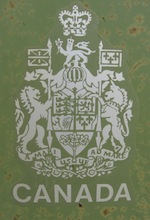 The medicine that Valley resident Bob Davidson takes for multiple sclerosis treats all of his symptoms, has allowed him to wean himself off morphine and get out of his wheelchair and start walking again. But that medication may soon become unaffordable, putting his most effective treatment – marijuana – out of reach. Federal changes to the medical marijuana system will go into effect on April 1, switching from the current personal at-home production licences to large-scale and highly regulated commercial grow-ops that will deliver the product by mail.

The federal government states that the goals of the current system have been “seriously compromised” by its rapid expansion, increasing from fewer than 100 licences in Canada in 2001, to more than 37,000 in January 2014. As the rules change, officials from municipalities, police forces and fire services across the country have concerns whether currently operating legal grows will shut down – and if so, whether the homes containing them will be properly remediated for issues such as fire hazards and mould.

Federal oversight of the program makes it difficult for local authorities to deal with potential abuse of the system at the municipal level – part of the reasoning for the new regulations. Health Canada will not release the locations of the soon-to-be-illegal home grow-ops, due to patient privacy concerns. Consequently, the city and police can only estimate the number of legal grows in Abbotsford and Mission. The News filed an Access to Information Act request, asking for that figure. Health Canada responded that there are 761 licences in Abbotsford for authorization to possess marijuana, with 602 personal-use production permits and 85 designated-person production licences. District of Mission officials predict that community has 700 to 800 home grows.

But for law-abiding medical pot users, such as Davidson, certain changes – such as only allowing dried marijuana product, and the potential for a large price increase – create a concern for how accessible treatment will be. Davidson said he can produce a gram of marijuana for about a dollar, and many people have licences allowing 10 grams a day. He said he has heard prices, with delivery charges, going up to $16 a gram.

Canada’s first licensed producer, CannaMed, has advertised at $9 to $12 per gram. “If I can’t afford cannabis therapy, I fear going back on a whole list of medications to control this disease. Those medications have side effects that are unbelievable,” said Davidson. As for official concerns, Davidson abides by all the laws in his legal marijuana grow-op. He has a multi-breaker system with a heat shut-off system in case of electrical issues – installed by a certified electrician. There are no bypasses, he pays for his electricity, and the safety of his home and himself is paramount.

He doesn’t use hydroponics to grow, which create a lot of moisture and the potential for mould. He grows his marijuana in organic shredded coconut husks and runs an industrial dehumidifier to keep moisture low. He said his home will not require any remediation – except the dismantling of his operation which he spent thousands of dollars to build. Jenn, an Abbotsford resident who didn’t want her last name used, shares Davidson’s concerns and also stands to lose the thousands of dollars she put into creating a safe legal grow. She wants to continue to grow her own plants, as the particular strain she grows treats her symptoms and keeps her from having to use pharmaceuticals. “I know what’s in (my plants) and I know what it does.”

Those who are currently growing medical marijuana are expected to dispose of their plants and product when the rules switch over in April 2014. But the switch to dried marijuana use only, which Health Canada has indicated should be smoked, creates another concern for those who don’t want the negative effects of smoking. Davidson said many use other methods of taking their medicine, including juicing raw marijuana leaves, which provides the health benefits without the high.

Davidson said it’s a misconception that medical users are “all stoners,” adding that he uses marijuana because he doesn’t want to use morphine. “If I wanted to get high, I would take a syringe … of morphine and inject it.” But from a policing perspective, Abbotsford Police Const. Ian MacDonald said that declaring as illegal all grow-ops in residential neighbourhoods, and knowing where medical marijuana is grown, will increase safety.

Because police currently don’t know where legal grows are, when they receive information about a potential grow-op, they begin to investigate. Only when they are prepared to issue a warrant will Heath Canada confirm whether the grow is legal. “It’s probably about 75 per cent of our investigations that we later learn are legal grows,” said MacDonald, adding that the new rules will amount to a “huge amount” of police time saved. He said it will remain to be seen whether there are issues in compliance with the new laws. Abbotsford’s fire chief Don Beer has said that moving marijuana production out of homes is a step in the right direction, as fire services across Canada have sounded the alarm about fire and safety risks associated with growing marijuana in homes.

Abbotsford and Mission intend to ban the new commercial grow-ops, meaning all marijuana production would be prohibited in the communities, although Mission will review commercial applications on a case-by-case basis. Abbotsford Mayor Bruce Banman has been critical of Health Canada’s failure to ensure it will assist municipalities with the consequences of the old system and potential fallout from the switchover. Banman said previously he has “broken faith” in Health Canada and remains skeptical of the new program.

A representative from Health Canada said the agency expects participants to comply with all bylaws and remediation requirements, and will be issuing reminders to that effect. To protect the interests of the patients who are currently using medical marijuana, Abbotsford lawyer John Conroy will be in court on March 18 alleging the new laws violate the constitutional rights of patients to produce their own medicine. On behalf of users across Canada, he is seeking an interim exemption for current growers when the new laws go into place, while continuing to seek a permanent exemption for legal grows.

“There is such a myth out there that this is just about people getting high to feel good, instead of understanding how serious this is for a number of them,” said Conroy. For Davidson, as the deadline grows closer, he is hoping the legal action will stop him from having to get rid of his marijuana on April 1. He said with the new rules, all users stand to lose by being priced out of their medication. “These are just a lot of very sick people, looking to medicate peacefully without bothering anybody.” 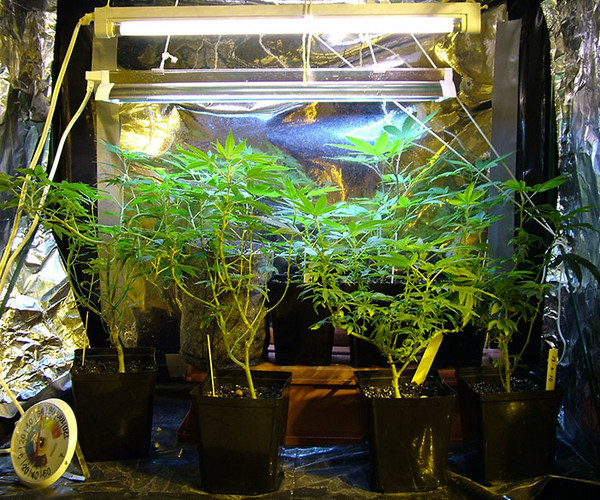