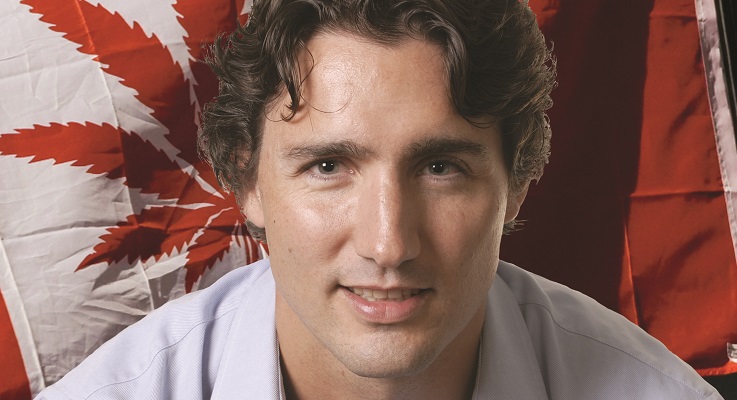 Canada’s new Liberal government has repeated its pledge to legalize marijuana in a speech outlining its agenda as parliament resumes after the 19 October election.

A speech delivered by governor general David Johnston reiterated new prime minister Justin Trudeau’s plan to legalize and regulate the recreational use of marijuana. It is a position Trudeau has held since becoming leader of the Liberal party in 2013. However, for the first time, the government said it will restrict access to marijuana but did not elaborate.

Justin Trudeau’s Canada victory is also a win for the nation’s marijuana industry
Read more
Trudeau has said that legalizing marijuana would fix a “failed system” and help remove the “criminal element” linked to the drug. He also has said Canadians would benefit from analyzing the experiences of Colorado and Washington state, which recently legalized pot.

The speech also expanded on five themes that were central to the Liberals’ election victory, which ended the near-decade-long Conservation party’s reign.

The speech reiterated Trudeau’s pledge to cut the tax rate for middle-income earners and provide a more generous child benefit to those who need it, paid for by a tax hike on the wealthiest 1%.

Trudeau, who just returned from the climate conference in Paris, promised to continue working with provinces to put a price on carbon, reduce greenhouse gas emissions and introduce a new environmental assessment process.

The speech also indicated that the new government would create a new relationship with aboriginal governments and people. It promised to implement the recommendations of the Truth and Reconciliation Commission on residential schools, where aboriginal children were abused and stripped of their native culture and language between the 1880s and 1996, when the last school closed.

The government also promised to launch an inquiry into missing and murdered aboriginal women. 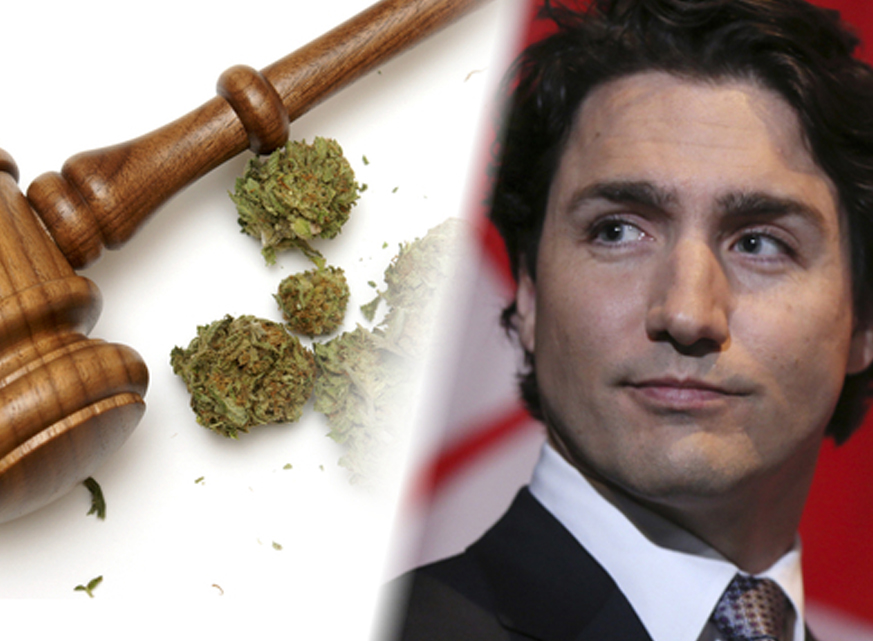