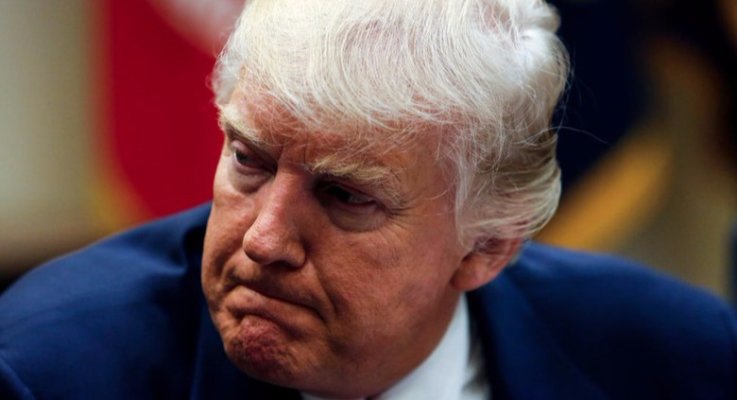 Despite the Trump administration’s proposed crackdown on recreational marijuana, some Republicans are coming to terms with the fact that medical weed is here and it’s not going anywhere.

Trump’s Department of Justice announced plans for greater federal enforcement of laws against recreational pot use last month. Over the weekend, Republican lawmakers convened in Washington, D.C. to meet with the Trump administration about just that. “I want to see the details to what the administration is talking about,” Gov. Brian Sandoval (R-NV) told the Daily Beast.

“And then I don’t know how you distinguish between medical and recreational, at least based on a federal law enforcement perspective, at least as the law is written now,” Sandoval added.

Arkansas Gov. Asa Hutchinson, who is the former administrator of the Drug Enforcement Administration under George W. Bush, in his position under Bush, headed the raids of numerous medical marijuana establishments. Despite the official position of the DEA at the time, Hutchinson spoke at a university in 2011, eight years later, about medical marijuana use.

He told the audience that people should have access to whatever is recommended by their doctors, “whether it is Marinol or marijuana or whatever.” Hutchinson opposed a measure in the fall to legalize medical marijuana in Arkansas. The ballot won in the end and he ultimately signed it into law.

He explained to the Daily Beast that federal law should not overrule state laws of which a given state’s constituents have voted in favor. “Well it is a massive conflict. So you either have to change state law or you change federal law, and right now Congress has not changed federal law.” He added, “I think it’s too late to turn back the clock on medical marijuana.” 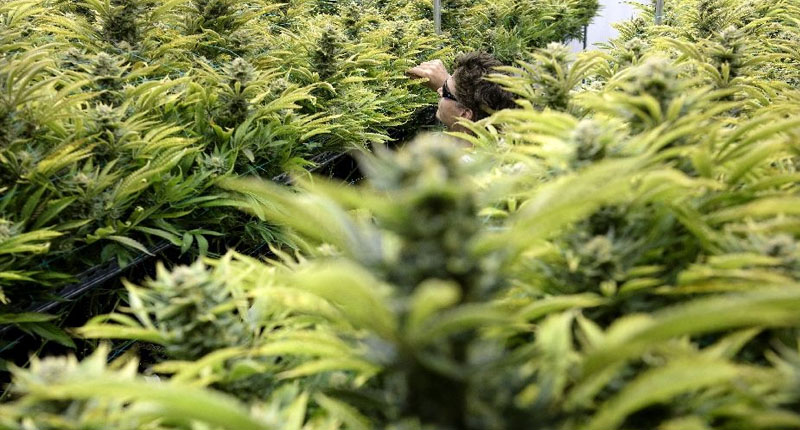 Circle Your Calendars: Here’s When Canadians Can Legally Purchase Marijuana