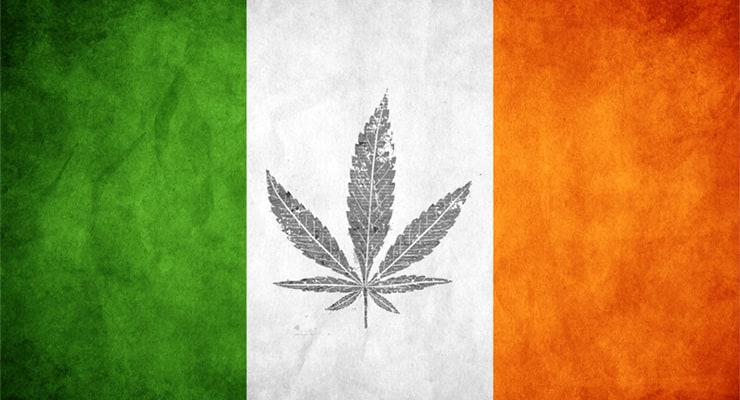 An opposition TD has introduced a bill in the Dáil that would see cannabis legalised for medicinal use.

Anti-Austerity Alliance/ People Before Profit deputy Bríd Smith said there is demand for such medication by a number of specific groups of ill-health sufferers.

She said that she has met with a group representing people who suffer from Dravet syndrome, a severe form of epilepsy generally found in children.

“Cannabis oil can help a great deal to prevent the seizures that take place,” she said.

She said the use of cannabis can also alleviate the nausea and muscle spasms that affect those with Multiple Sclerosis.

The Dublin South Central TD said that it can also provide pain relief for those who suffer from cancer.

“Really what we are trying to do is to facilitate the use of cannabis and cannabis related products for medicinal purposes. These would be the ones that are already experimented on and would clearly have to be subscribed by a medical practitioner, particularly by a consultant.”

She is proposing to establish a Cannabis Regulation Authority and “that authority would be bearing the costs that may occur to the State as a result.”

Ms Smith added that distributors would have to be licenced, with restrictions on selling and holding it.

She said there are further provisions in the bill on labeling, testing, advertising and having due regards for needs of users while promoting awareness more broadly of cannabis and its effects.

The bill will be debated at a later stage as a Private Members’ motion.

This is the last day of Dáil business before the summer recess.

Meanwhile, an amendment to existing drug laws was passed by the Oireachtas today.

It brings a number of substances under the Misuse of Drugs legislation, including zopiclone, zaleplon and phenazepam.

It also legislates for substances found in the so-called head shop drug known as ‘Clockwork Orange’.

Minister for Health Simon Harris and Minister for State for Communities and the National Drugs Strategy Catherine Byrne said the amendment was one response to the recent gang-related murders in Dublin.

The ministers added that a bill to permit the establishment of supervised injecting facilities will be published in the Autumn.

Independent Alliance Minister Shane Ross has told RTÉ he met Taoiseach to discuss difficulties in the legislative progress and relations in Government.

Mr Ross said he did not expect there would be a repeat of the row that saw IA ministers backing a bill the Attorney General had deemed unconstitutional as channels have been set up to prevent it happening again.

He said there had been a clash with both sides coming to the issue from different angle but it had now been sorted out.

Mr Ross accepted that the Dáil term had seen too little legislative activity but that stemmed in part from the lengthy negotiations for Government a period which had seen no legislation being prepared for the new Dáil.

New Education Ombudsman to be debated

A new bill seeking to establish an Education Ombudsman will be debated in the Dáil later today.

The proposed new independent professional body would deal with matters such as parents’ grievances with teachers and school boards of management.

The Private Members’ Bill will be tabled this evening by Fine Gael TD Jim Daly.

The former school principal believes that a new independent professional body is needed to deal with matters such as parents’ grievances and whistleblower concerns within the school system.

The Government agreed to support the bill at the Cabinet meeting this week.

The bill provides for school principals and boards of management to be subject to more scrutiny.

The new Education Ombudsman would also have oversight over the Department of Education and Skills. 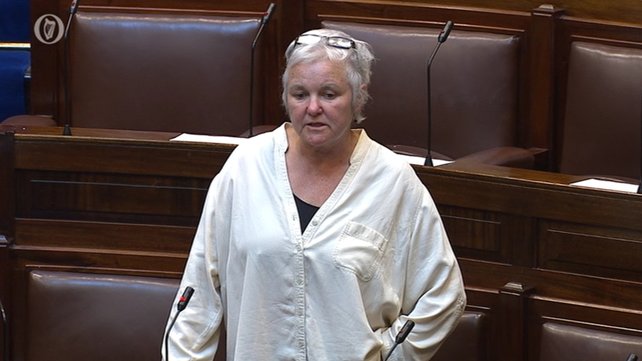