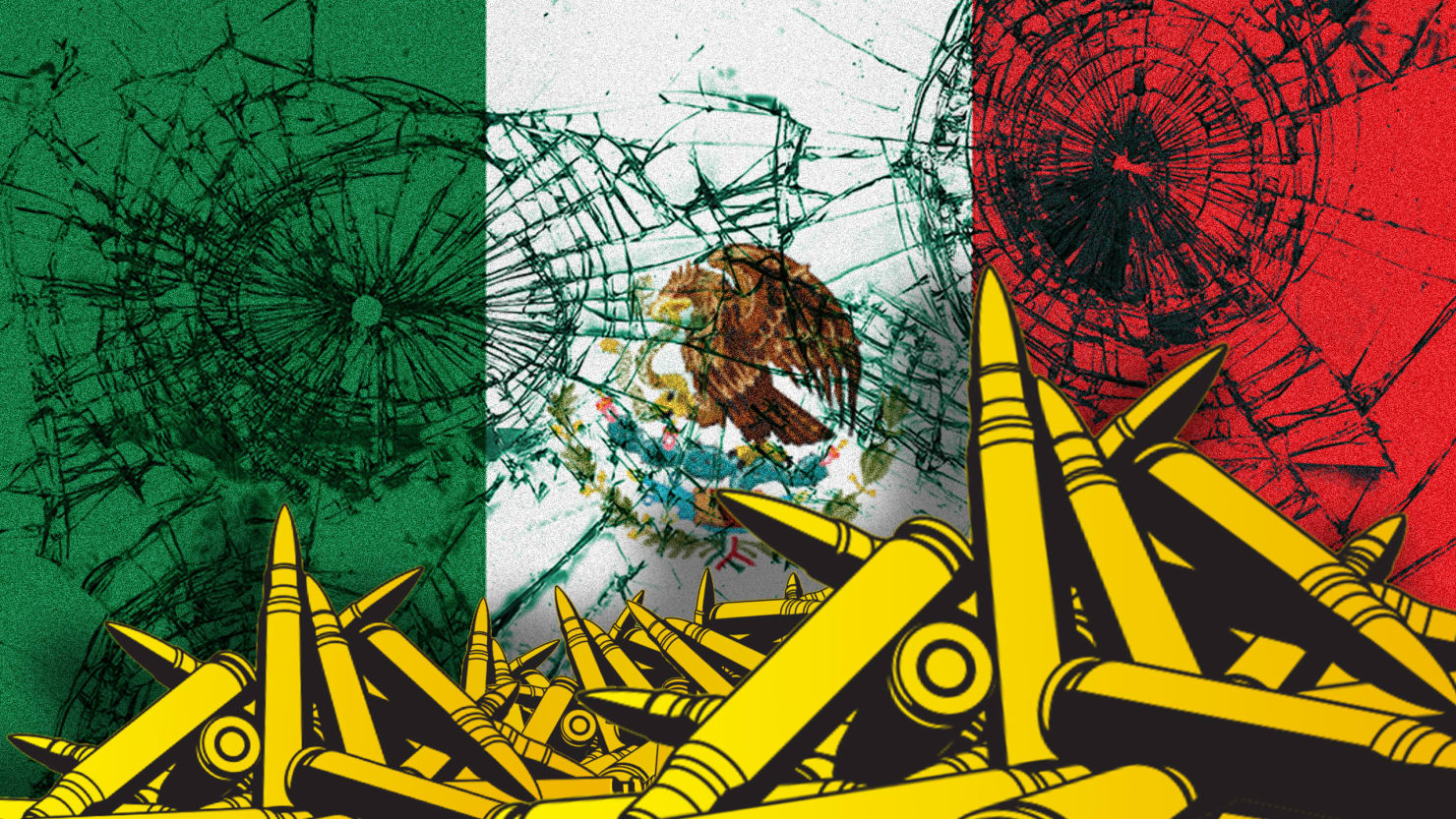 With violence at “historic levels,” and no end in sight, it’s time to ask: What’s gone wrong in Mexico?

Wars are not won by targeting the enemy’s generals and leaving their ground forces intact. That’s not a military campaign; it’s not even a serious strategy. As Tolstoy notes in War and Peace, the French would still have gone on to invade Russia, even if someone had bumped off Napoleon.

And the same rule applies to fighting organized crime groups. You can’t defeat them by just busting top-dog mobsters, while allowing their armies of henchmen to grow and take over the countryside. Somebody always moves up, and from an historical perspective (here’s looking at you, Prohibition), such trickle-down tactics appear futile.

The powers that be in Mexico, however, would have you believe otherwise. Our southern neighbor is now home to the second deadliest conflict zone in the world after Syria, according to a recent survey. Although there is some debate about the metrics used in that study, there’s no question that, as of now, the Mexican government is losing the fight against the cartels.

And there’s a good reason for it: The so-called “Kingpin Strategy” employed by military and police in their fight against the cartels has proven itself almost as effective as holding a pocket magnifier over a termite den under a hot sun. You might focus on and fry a few that way, to be sure, but the rest will go right on happily devouring your house.

So far, 2017 has been a very rough year for Mexican crime fighters. The regional security plan established by President Enrique Peña Nieto in 2013—which divided the country into five zones and included large-scale military deployments—seems to have backfired.

Violence is up by as much as 60 percent in the region that includes Sinaloa, where the crime syndicate formerly run by Joaquín “Chapo” Guzmán is based. And homicides have increased sharply in each of the other four security zones as well.

As opposed to previous spikes in violence, which tended to be localized, the first five months of this year have seen a nationwide rise in murders—putting it on track to be the worst year for drug war mayhem since such records started to be kept in 1997.

So what’s behind the surging death tolls?

“Throughout the drug war the Kingpin Strategy has been the primary tool of the Mexican government in counter narcotics operations,” David Shirk, director of the Justice in Mexico program, tells The Daily Beast.

“The effect of that strategy has been to cause internecine conflicts among criminal organizations that are vying to fill the leadership vacuum,” Shirk says.

As cartels fragment, they actually become more violent. And Sinaloa State, part of the region that has seen the sharpest rise in violence this year, is a prime example.

“The arrest of Chapo Guzmán was a major contributing factor to the unraveling of the Sinaloa cartel,” Shirk explains, referring to the erstwhile “Pax Sinaloa,” which kept other groups in line. The takedown of Chapo “has allowed for other organizations to rise,” he adds.

“If this is what we get when we take out Chapo Guzmán, I think the average Mexican citizen might question whether it’s worthwhile going after kingpins.”

The splintering of major cartels into small and fractious rival gangs also has accelerated of late, leading to a dog-eat-dog mentality that pits well-armed cartel units against each other in vicious turf wars. Once the gloves come off nobody is safe, and civilians—and especially journalists—have become popular targets.

“If you continue to go after the top guy, [like] Chapo Guzmán, you should expect to see another Chapo with a different name, but the same MO, in a very short period of time,” says Shirk, who is also a professor at the University of San Diego. “Now that we’ve taken out Chapo the question is who’s the next kingpin we’ll have to take out?” 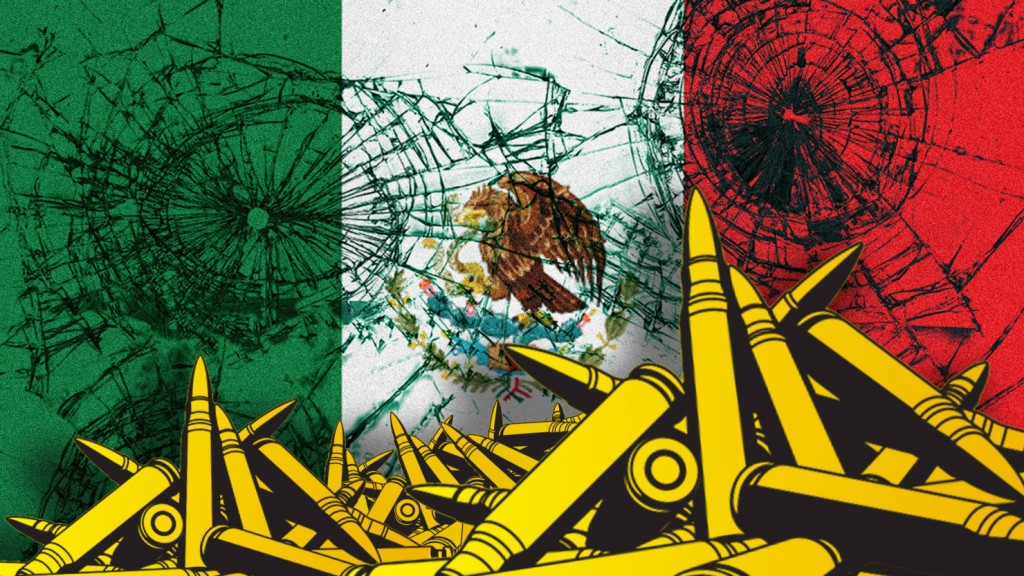