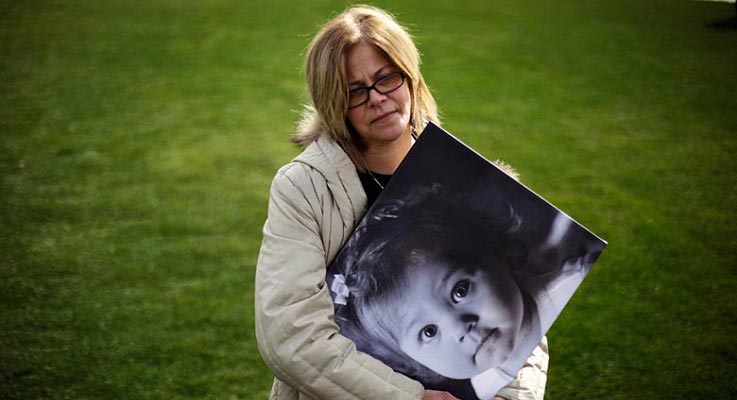 A Georgia mother is making a sacrifice to help improve her young daughter’s autism disorder by giving her cannabis oil illegally under state law.

For Jennifer Conforti, giving her 5-year-old autistic daughter cannabis oil was a decision she made after the trial and error of several medications prescribed by doctors.

“Whether or not it works, I’m done with their guessing at what might help her. I thought I’m going to do what I have to do to get my daughter back,” Conforti said.

During a nine month time frame, her daughter Abby took over 30 different medications.

Video provided by Conforti shows how her husband trying to restrain her before starting the cannabis oil. Diagnosed with severe autism a two years old, Abby was required to wear armbands to keep her from biting herself. She also had problems at school, which prompted her mother to take another approach to helping her daughter.

“People who saw what she was like before the oil and see what she’s like now are thrilled and amazed and are supporting me 100 percent,” said Conforti.

House Bill 722 looks to add more conditions such as autism.

Conforti has been giving her daughter the oil twice a day for 13 months and has seen an improvement.

“First time ever she reached up to take my hand to walk into church..she never does that. She kind of stands there and plays with her fingers,” said Conforti.

Conforti says she understands the complications about giving her daughter the oil illegally since she first spoke out two weeks ago. She is also advocating for many other parents and adults in Georgia get the help they need.

“I know there is a whole lot of parents out there suffering and it’s not just autism and they need the help that cannabis can provide,” said Conforti.

The only other medications the 5-year-old is taking now besides cannabis oil something to help her sleep. 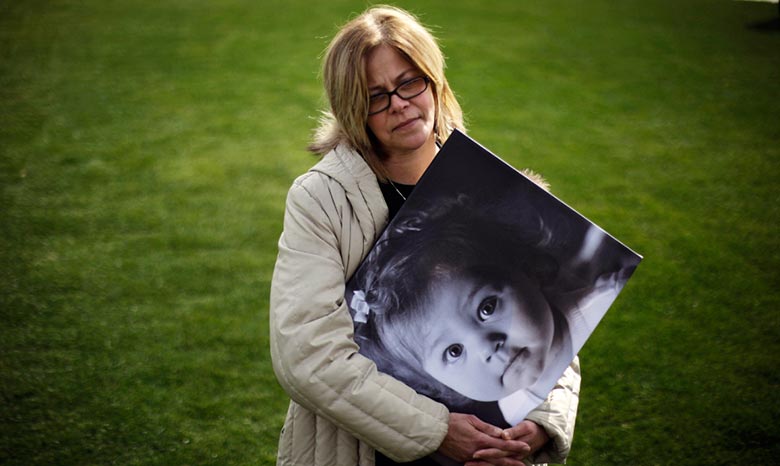