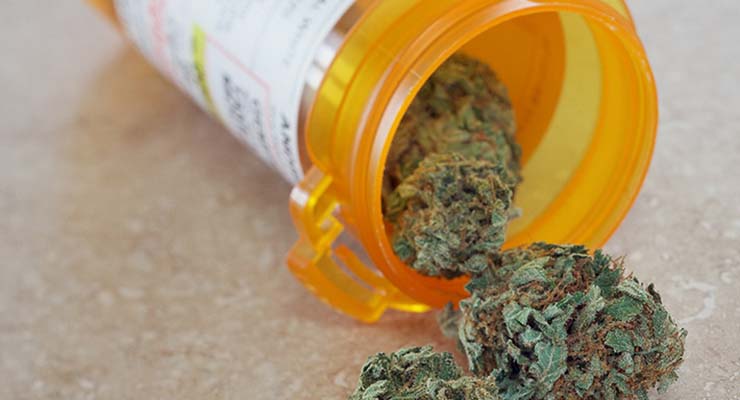 “There was a time in the United States when extracts of cannabis were almost as commonly used for medicinal purposes as is aspirin today,” wrote Solomon Snyder in a 1971 book entitled Uses of Marijuana. In fact, the history of marijuana medical use predates the written word. Every civilization since the dawn of man has employed the unique therapeutic properties of this plant. The Chinese were medically using cannabis twenty-eight centuries before the birth of Christ, recommending it for a variety of disorders including rheumatic pain and constipation. In cultures widely separated by geography and time there are consistent reports of marijuana’s medical benefits easing digestive upsets, enhancing appetites, relieving muscle spasms and reducing melancholia.

Today, the United States boasts a patchwork of medical cannabis laws. States that have legalized the plant for medicinal purposes have unique rules and regulations, qualifying conditions and allowable medicines. Where a patient lives in the country impacts his or her ability to legally access cannabinoid therapies: If a patient experiencing debilitating chronic pain lives in Connecticut, Georgia, Maine, New Jersey, or New York, he or she cannot legally access medicinal cannabis. If that same patient lived in one of the other 20 states that legalized medical cannabis, he or she would be able to do so.

Since 1996, twenty-five states and the District of Columbia have adopted laws that permit the cultivation, processing, distribution and possession of cannabis for medicinal purposes. Another seventeen states have adopted laws that permit the possession of cannabis extracts high in cannabidiol (CBD) and low in THC. Additionally, four states-Colorado, Washington, Oregon, Alaska-and the District of Columbia currently allow adults to consume cannabis for recreational purposes.

In the beginning, California, Oregon, and Washington passed laws to protect qualified patients from arrest and prosecution and allowed them to cultivate limited amounts of cannabis. Distribution models were non-profit, member-based collectives with members providing their excess cannabis to those in need. In 2010, Colorado was the first state to classify medical cannabis distribution as a “business” regulat-ed under the state’s Department of Revenue, formally creating the medical cannabis industry.

In the current medical cannabis industry, most state-sanctioned programs regulate production and distribution processes in order to protect patients. West Coast states give patients a broad array of medicines and delivery methods to choose from, from raw flower for vaporization to potent extracted oils. Depending on the nature of the political landscape, some state programs are barely functional. Too few dispensaries, limited qualifying conditions, restricted THC, capital requirements, and aggressive timelines harm patients who could greatly benefit from this medicine.

Patients in Minnesota, New York, and Pennsylvania only have access to processed cannabis extracts in the form of tinctures, extracts for inhalation, oral mucosal sprays and capsules with limited ratios of cannabinoids. The prohibition of qualified patients from using the actual plant unnecessarily eliminates the safest and most affordable route of administration and has had the unintended consequence of empowering a robust black market of unregulated cannabis with no quality control or quality assurance measures.

Despite the fact that half of the states allow cannabis to be used for medical purposes and people across all 50 states are advocating for the federal government to legalize the plant, on Thursday August 11, 2016, the U.S. Drug Enforcement Agency (DEA) announced that it would uphold its current position that cannabis has no currently accepted medical use and a high potential for abuse. This decision leaves cannabis on Schedule 1 which is the same classification as heroin, lysergic acid diethylaminde (LSD), 3,4-methylenedioxymethamphetamine (ecstasy), methaqualone, and peyote.3 The DEA’s decision was a big blow to advocates across the country who would like to see the federal government once again recognize the medicinal value of cannabis. This announcement did reveal, however, that the DEA would expand the number of sites that can cultivate cannabis for research so there is reason to believe the federal government may revisit this decision in the future.

Medical Cannabis and the November 2016 Election

Despite the recent DEA decision and no matter the outcome of the November election, medical cannabis in the United States is here to stay. Regardless of where you live, cannabis is going to become part of the arsenal you will carry in order to provide patients with the best possible quality of life. Educate yourself about the laws in your states. Advocate on behalf of your patients, they deserve it! 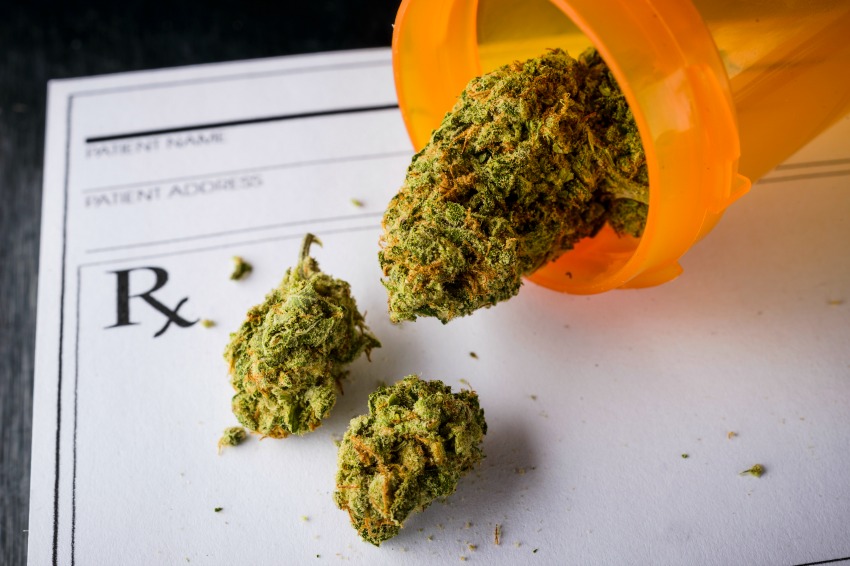