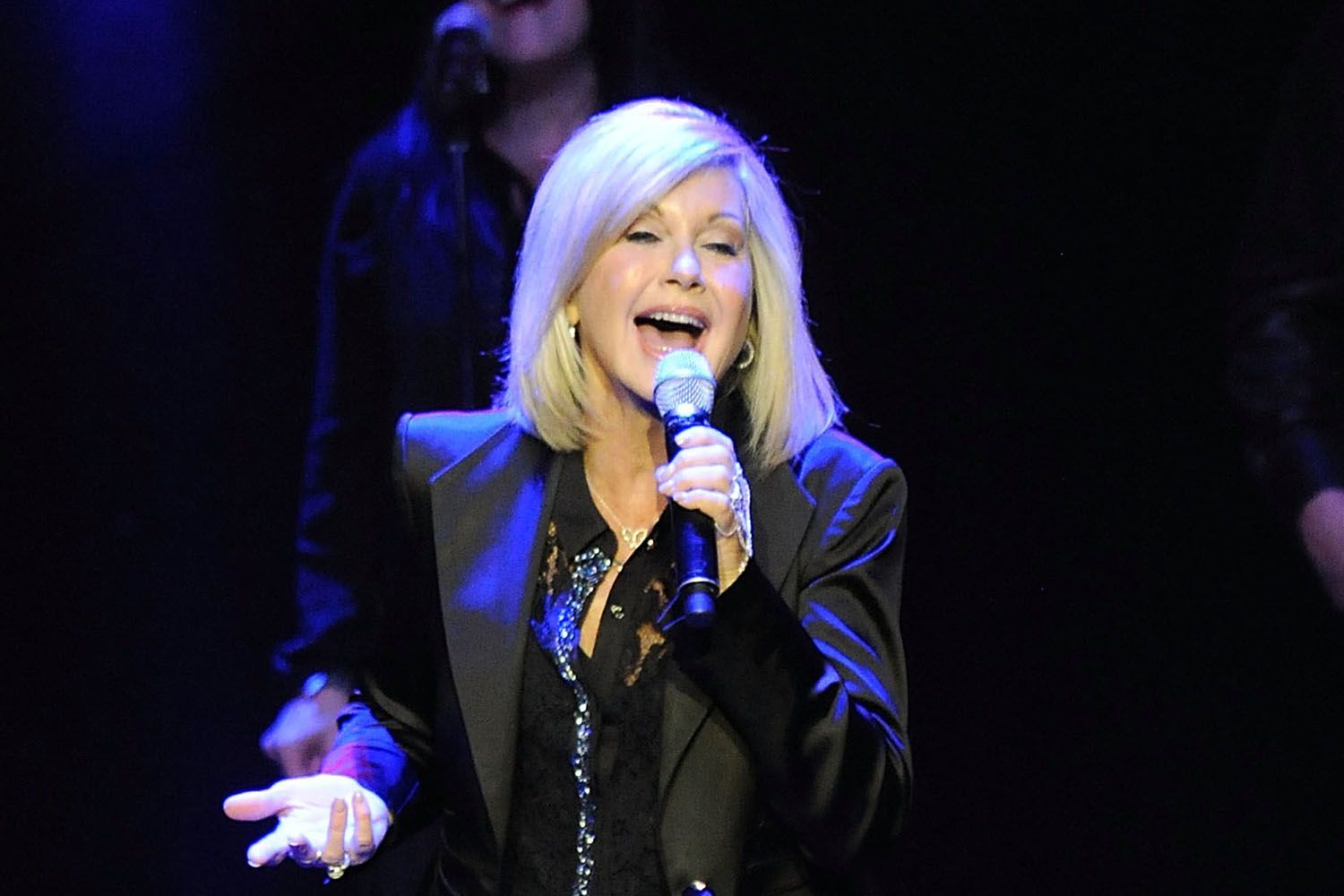 Olivia Newton-John announced the devastating news yesterday that her cancer has returned.

Having previously beat breast cancer in 1992 at the age of 43, undergoing a partial mastectomy and breast reconstruction as part of her battle against the illness.

She had been suffering from severe back pain whilst on her tour of the US and Canada, and tests unfortunately showed that the cancer had returned and spread to her back.

Olivia herself wrote: “I decided on my direction of therapies after consultation with my doctors and natural therapists and the medical team at my Olivia Newton-John Cancer Wellness and Research Centre in Melbourne, Australia.”

The 68-year-old star’s daughter Chloe Lattanzi has now taken to social media herself to praise her mum – and to reveal that her mum will be trying the controversial cannabis oil.

Chloe, who is Olivia’s only child, thanked fans on an Instagram photo, adding: “My mom and best friend is going to be fine!”

Chloe, 31, then revealed that Olivia would be trying cannabis oil: “She will be using medicine that I often talk about. CBD oil! (Cannabis has scientifically proven properties to inhibit cancer cell growth) and other natural healing remedies plus modern medicine to beat this.”

The businesswoman owns a legal marijuana farm in Oregon with her fiancé James Driskill, which is probably where Olivia will get her supply from.

Chloe continued: “Cancer is the disease of our generation and it is part of my and my mother’s quest to beat this insidious monster.

“We both love you all, and anyone fighting this disease you can beat it. Look for natural remedies as well as what modern medicine can offer.

“My mom is so powerful she will beat this in no time. All my love to you. And I wish you health wealth and happiness.”

This comes after British mother Callie Blackwell gave her son Deryn cannabis oil after doctors told him he had days left to live. After administering the oil, Callie noticed that Deryn had vastly improved in a few days.

Miraculously, Deryn made a complete and full recovery from his very rare type of cancer, and now lives a completely normal life. 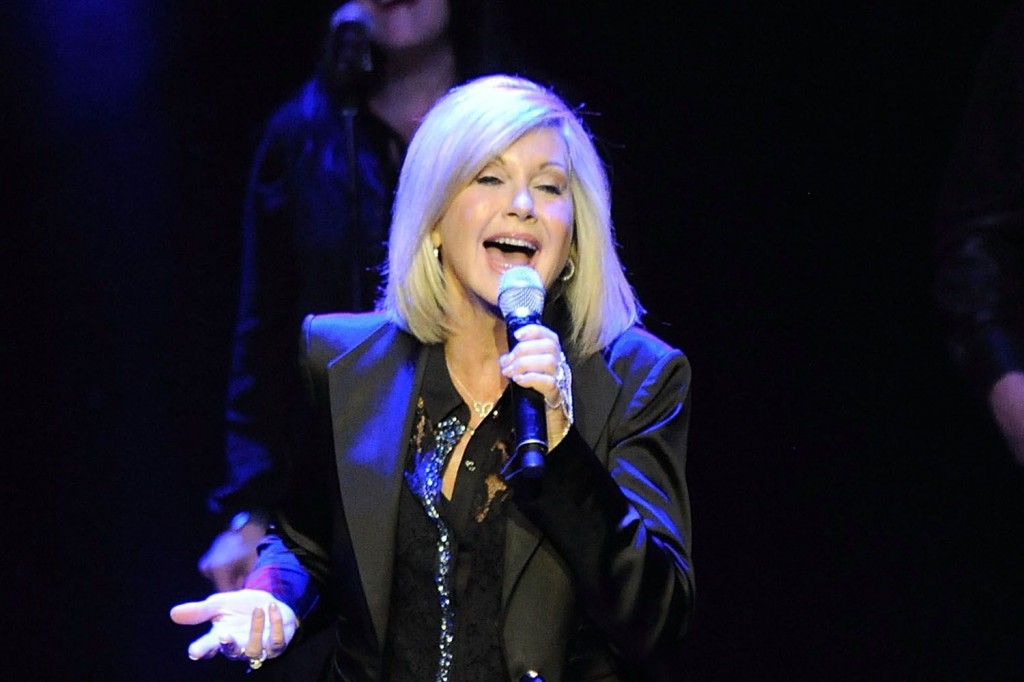 PA: Medical Marijuana Business Up And Running After Initial Stumble