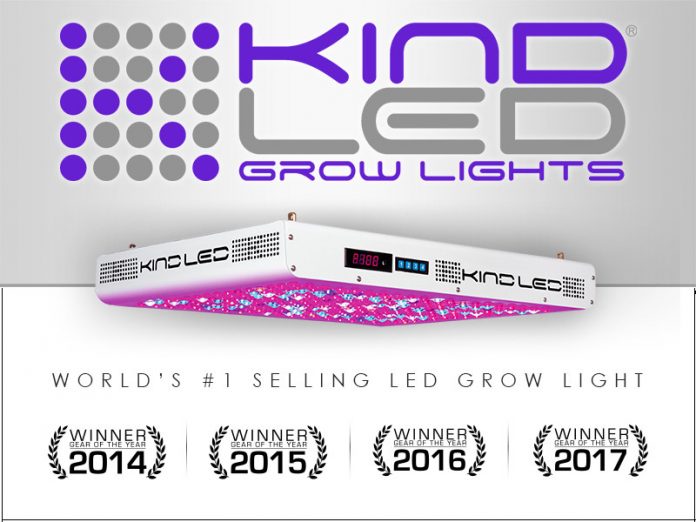 Please join us in welcoming our new sponsor Kind LED Grow Lights to our mission of spreading Cannabis awareness to the world.

Kind LED Grow Lights was formed and founded by experienced growers who for decades had utilized traditional High Intensity Discharge lighting to attain amazing yields and top quality results, harvest after harvest. When LEDs first entered the scene many years ago, the folks at Kind LED were skeptical to say the least. The promise of cutting the electrical consumption in half, producing next to no heat, and maintaining the same amazing quality cultivated from HIDs sounded too good to be true. And unfortunately it was – at least in the beginning.

While resistant to buying into the new Light Emitting Diode revolution, and hesitant to disrupt their already successful setups, Kind LED still had its curiosity piqued. The potential for a light that could deliver all that was being promised would change the face of indoor gardening forever. The upside of this possibility was so great, the implications so huge, that Kind LED could not just look the other way.

Instead they asked: “Why are these lights falling short?”, “How come the yields aren’t what they should be?” and “How can we build upon, amplify, and make viable this new lighting technology?”

The need to answer these questions, along with the burning desire to make the LED promise a reality, lead the Kind LED crew on an obsessive path to learn everything there was to know about this new technology, to build upon the existing designs, and to actually develop a light that lived up to the hype.

Today, Kind LED Grow Lights are the industry leader in indoor LED grow lights. They consulted with hundreds of professional hydroponic and soil growers to research and develop their cutting edge technology that has since revolutionized the indoor growing industry. Kind is widely considered the best indoor LED grow light on the market.

This revolutionary series of LED grow lights will produce record breaking yields in both quantity and quality, while consuming approximately half the electricity and producing virtually no heat. Kind LED run quieter, cooler, and more efficiently than any other grow light – and that’s guaranteed. 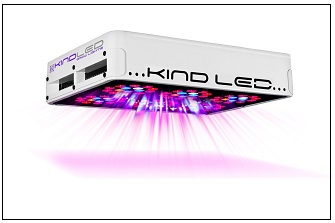 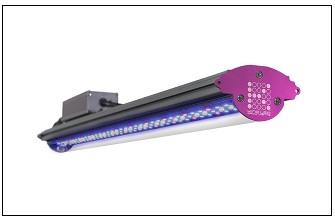 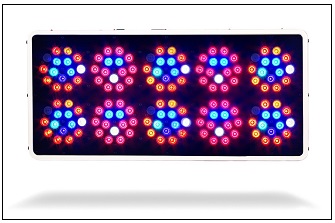 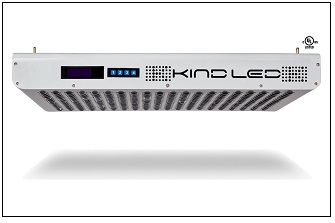 For 420 Magazine to continue offering our free service we rely on like-minded sponsors such as Kind LED Grow Lights, to whom we are truly grateful. Please support our Mission by supporting them. Our sponsors make 420 Magazine possible. 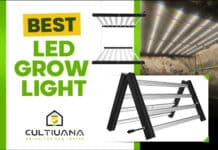 420 Sponsor of the Month: Vivosun 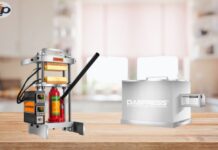