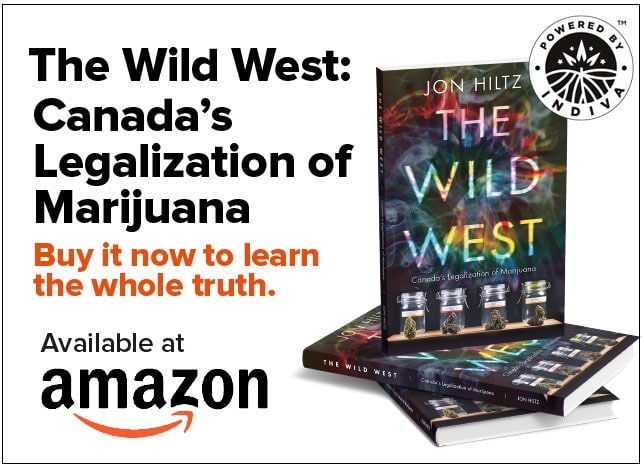 Please join us in welcoming our new sponsor, The Wild West: Canada’s Legalization of Marijuana, to our mission of spreading Cannabis awareness to the world.

Journalist and Director of Business Development for Canadian Licensed Producer, Indiva, Jon Hiltz, gives an insider’s perspective on what went on during the free-for-all of preparing for marijuana legalization in Canada.

During the year and a half it took to legalize cannabis in Canada, alarming reports of dangerous activities in the legal grey area of marijuana sales were all too familiar. While many waited to see how the things would turn out, licensed producers got bigger and started distributing pot to countries around the world. Domestically, illegal dispensaries popped up in every major Canadian city, with law enforcement cracking down on all of them except in Vancouver and Victoria.

Not many know all the inside details on the laboured birth of cannabis legalization in Canada. This book will change that.

Jon Hiltz delivers a hard-hitting book detailing the end of prohibition and the rise of a new multi-billion-dollar industry.

Prior to joining the cannabis industry, Jonathan led an interesting life in the film and TV business. He started his career as an assistant director on TV shows and movies, working with celebrities such as Vince Vaughn, Walter Matthau, and Wesley Snipes (to name a few).

After a few years, Jonathan became a TV producer, eventually starting his own production company with his sister called Hiltz Squared Media. During this time, Jonathan produced shows for A&E, Global, Out TV, and Investigation Discovery Channel.

In 2016, Jonathan decided it was time for a change and was ready for his next life challenge. This would lead to his first position in the cannabis industry – a journalist with Marijuana.com. During his two-year tenure with the company, Jon reported on legalization across Europe, South and Central America, Africa and the Middle East, while also writing pieces about the fall of prohibition in Canada as it occurred.

Jonathan Hiltz is now the Director of Business Development at INDIVA, a licensed cannabis producer in London ON. 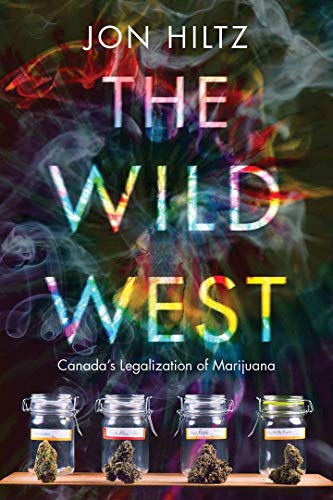 Buy The Book: The Wild West: Canada’s Legalization of Marijuana

For 420 Magazine to continue offering our free service we rely on like-minded sponsors such as The Wild West: Canada’s Legalization of Marijuana, to whom we are truly grateful. Please support our Mission by supporting them. Our sponsors make 420 Magazine possible.