Marijuana does not cause overdose deaths. The number of people in hospital emergency rooms who say they have used marijuana has increased. On this basis, the visit may be recorded as marijuana related even if marijuana had nothing to do with the medical condition precipitating the hospital visit. Many more teenagers use marijuana than use drugs such as heroin and cocaine. As a result, when teenagers visit hospital emergency rooms, they report marijuana much more frequently than they report heroin or cocaine. In the large majority of cases when marijuana is mentioned, other drugs are mentioned as well. In 1994, fewer than 2 percent of drug related emergency room visits involved the use of marijuana alone. - JoAnna McKee pictured 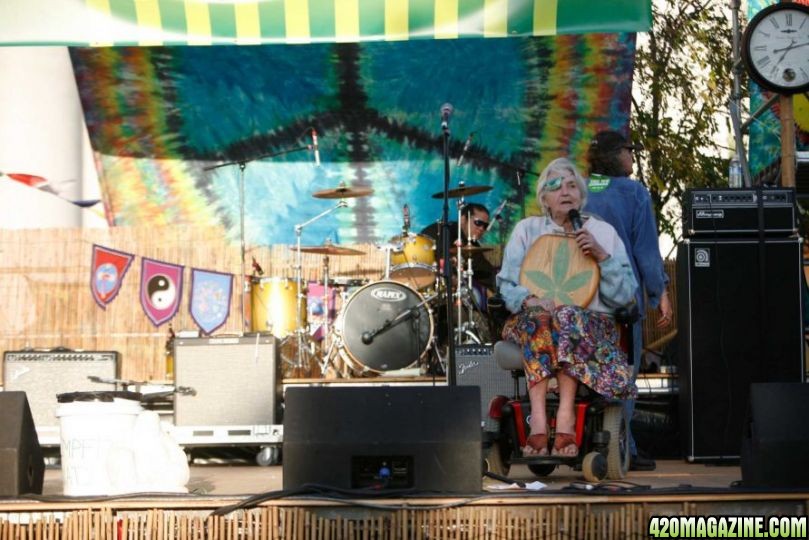