Denver – Officials in Adams County said Wednesday they will take a fight to collect taxes on recreational marijuana sales to the Colorado Supreme Court.

Last month, the Colorado Court of Appeals ruled the county's tax on recreational marijuana is not authorized by state statute and not constitutional.

It reversed a decision by an Adams County District Court that upheld the tax, which was challenged as an illegal levy by the cities of Aurora, Commerce City and Northglenn.

The county said it will continue to collect the 3 percent sales tax, which has brought in nearly $1.5 million since it was imposed in July 2015.

The cities contend the county does not have the authority to collect the extra tax on top of taxes imposed by the cities and the state.

Adams County officials say voters in the three cities voted in favor of the tax. More than $500,000 of the money has been used to create the Adams County Scholarship Fund, which provides four-year scholarships to students enrolled in the free and reduced school lunch program.

More than 50 students received scholarships in May and another $1 million in scholarships will be handed out this year.

"Our residents understood the money generated from this tax could be used for education, and they overwhelmingly supported the tax by voting for this measure," county board chairman Steve O'Dorisio said in a statement. "The county will pursue all legal avenues to preserve its authority to collect this tax on retail marijuana that voters in every municipality approved." 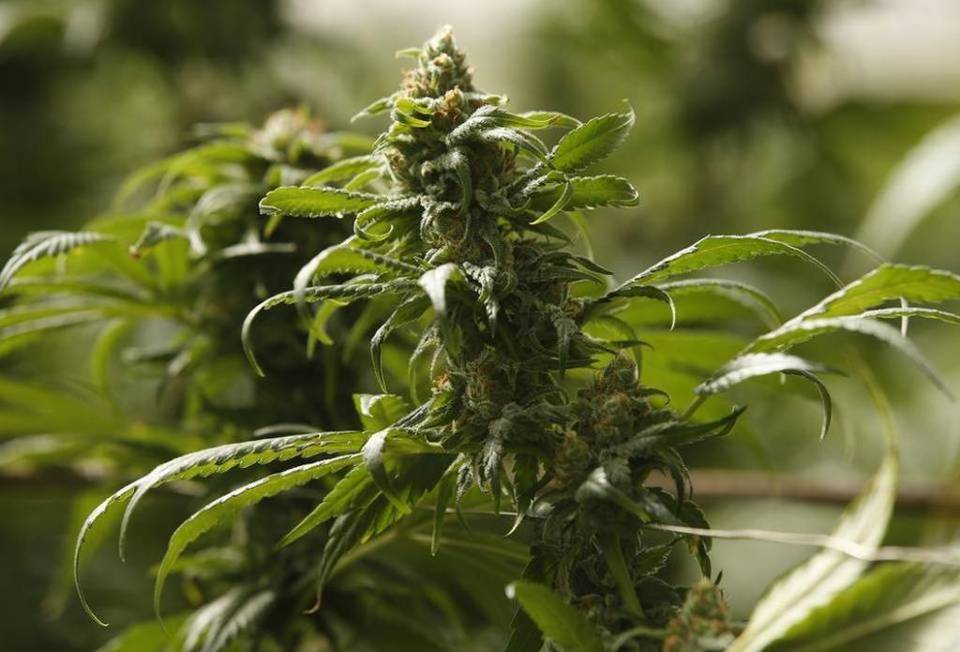