The Cannabis Banking Working Group, headed by John Chiang, California's treasurer, will hold a meeting on Thursday in Santa Rosa.

Another panelist will be Jim Brush, CEO and president of Summit State Bank, based in Santa Rosa.

Other speakers include a former banking examiner of the Federal Reserve Bank of San Francisco and Lamine Zarrad, CEO and founder of Tokken, a Denver-based mobile-payment company founded in 2016 that serves the cannabis industry.

North Bay Business Journal published an in-depth story on cash and banking in the cannabis industry on October 31, 2016.

The state's working group was created after California voters passed Proposition 64 that legalized adult-use cannabis in the state. On Dec. 1, 2016, Chiang wrote a letter to President Donald Trump. "Previous experience with legalization has shown that the conflict between federal classification of cannabis as a Schedule I drug under the Controlled Substances Act and legalization at the state level has created significant problems," Chiang said. "Of primary concern to my office are the limits federal rules place on the cannabis industry's ability to effectively participate in the state and nation's banking system."

Conflicts between state and federal law cause difficulties such as collecting taxes and risk of crime, Chiang said, noting that the state expects tax revenues from the emerging industry to exceed $1 billion a year. "We have a year to develop a system that works in California," Chiang said, "and which addresses the many issues that exist as a result of the federal-state conflict. Uncertainty about the position of your administration creates even more of a challenge." 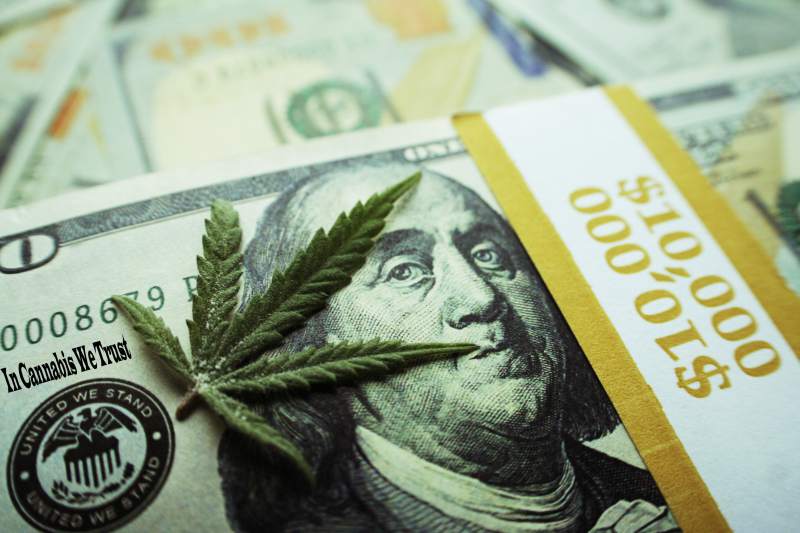