Canopy Growth is poised to emerge as the dominant player in the Canadian marijuana market once federal legalization takes effect on July 1st, 2018. The market for marijuana products in Canada is vast and is projected to increase significantly in the near future. Investors wishing to profit from the legalization of marijuana should consider taking a long position in Canopy Growth as it continues to lay the groundwork for market dominance. Canopy Growth presents a compelling opportunity for investors who wish to capitalize on a promising company in a dynamic industry which will be spurred by a major upcoming catalyst.

*Please note that all figures in this article are in CAD unless otherwise noted.

Canopy Growth's current financial position places the company in a comfortable position moving forward. The company has significantly increased revenue and maintains a comfortable amount of cash even after having made major acquisitions. Canopy Growth represents a quintessential asymmetric investment because the company is still likely to be highly successful even if does not achieve market dominance. Therefore, the potential downside is minimal.

-Canopy Growth's diversified business strategy, financial position, and the vast market for recreational marijuana in Canada all contribute to the company's potential to dominate the market.

-Impending legalization of recreational marijuana will provide a major catalyst for the company's share price.

-The proposed regulatory framework will favour large, licensed producers such as Canopy Growth.

-Canopy Growth represents an asymmetric risk/reward opportunity because it is still likely to benefit significantly from legalization even if it does not achieve market dominance. 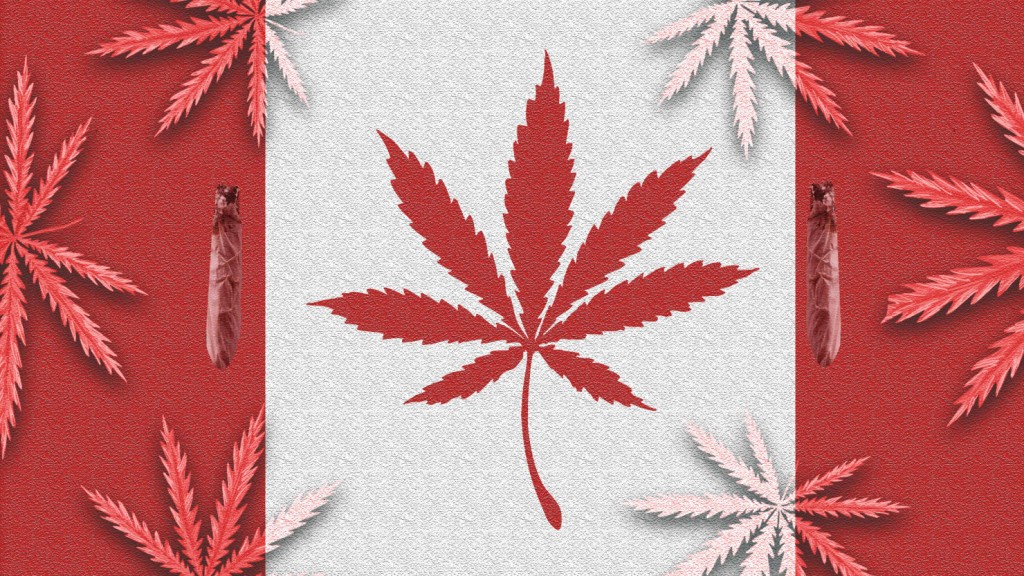