Five States Most Likely To Legalize Marijuana In 2017

The outcome of the marijuana legalization movement over the past 12 months will undoubtedly go down in history as the time when prohibition was given its terminal diagnosis and the reality of nationwide reform illuminated on the horizon of a brand New Year.

As of now, over half the nation has legalized the leaf for medical and recreational use, with a growing number of additional jurisdictions poised to embrace this concept in 2017.

Here are the five states mostly likely to see some action in the realm of marijuana reform in the coming months.

In the fall of 2016, Senator Margaret Rose Henry told the state's Medical Marijuana Act Oversight Committee that the time had come to take a look at establishing a taxed and regulated cannabis industry. The lawmaker said that while she believes it "would be an uphill battle," she plans to introduce legislation in the upcoming session that will put the issue of full-blown marijuana legalization into the hands of the State Legislature.

There is some belief that with the success of the state's decriminalization law, which took effect last year, legislative forces may be inclined to put the state in a position to start capitalizing on the herb.

It was revealed toward the end of last year that Rhode Island was finally ready to get serious about legalizing marijuana for recreational use. In an interview with the Providence Journal, Governor Gina Raimondo said the state would have to consider marijuana legalization "harder and faster" if Massachusetts legalized in the November election.

"We're looking at it," she said. "If I could get myself comfortable that we, the state, could legalize in a way that keeps people safe, keeps children safe, folks aren't getting sick, then I would be in favor."

Rhode Island is already poised to full legalize this year if legislation can makes its way through the legislature. Last year, Governor Raimondo signed a medical marijuana reform package intended to establish a regulatory framework to prepare the state for a recreational market.

With this being the last year Governor Chris Christie will be in office, New Jersey lawmakers have been preparing to make a push to legalize marijuana in a manner similar to beer.

Last October, Senate President Steven Sweeney said the state would legalize marijuana as soon as a new governor takes office in 2018. He said lawmakers "intend to move quickly" on a bill to establish a taxed and regulated cannabis industry once Governor Christie's term comes to an end. That plan is expected to hashed out later this year.

While it would be a long shot to predict Texas to become one of the next states to legalize in a manner similar to Colorado, there does seem to be some momentum building for decriminalization. Several proposals have already been introduced in the Texas Legislature aimed at eliminating or lessening the penalties associated with small time marijuana possession.

What's more is lawmakers who did not support the issue in 2015 are ready to get behind it this session.

"We're spending our tax dollars on incarcerating [people that don't deserve to be incarcerated] because they got caught with a small amount of marijuana," State Representative Jason Isaac, a new decriminalization supporter, told the Texas Tribune. "These are people that we probably subsidize their public education, we probably subsidize where they went to a state school, and now they're branded as a criminal when they go to do a background check."

However, it unknown whether Texas Governor Greg Abbott would support decriminalization in ink if a bill lands on his desk this year.

It is distinctly possible that Kentucky could become one of the next states to legalize a medical marijuana. Senator Perry Clark recently submitted a bill for the 2017 legislative session intended to create a comprehensive medical marijuana program throughout the state. Although similar measures have been unsuccessful over the years, the word in the street is that legislative gatekeepers may finally be warming up to the issue. In fact, a number of meetings took place last summer intended to "vet" the issue, according to reports. And even Republican Governor Matt Bevin has said that he would support treating medical marijuana "like any other prescription drug" — providing some hope that Clark's bill will be given some consideration in the coming months. 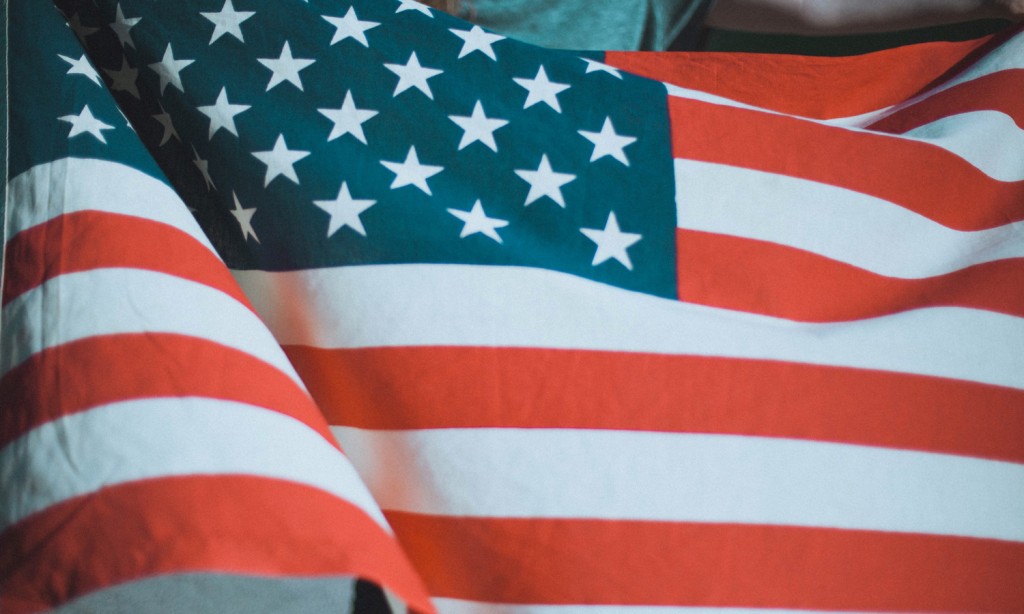 K
Marijuana Legalization 2017 - Which States Will Consider Cannabis This Year?

K
The Next Five States That Could Legalize Marijuana

Dec 6, 2016
Katelyn Baker
K
T
These States Are Most Likely To Legalize Weed Next