Here's a surprise - the House of Representatives, which has barely passed any legislation this year, has passed an amendment making industrial hemp farming legal.

The bi-partisan amendment to the House version of the FARM Bill was passed 225-200 (the Farm bill was voted down).

Sponsored by Representatives Jared Polis (D-CO), Thomas Massie (R-KY) and Earl Blumenauer (D-OR), colleges and universities would be allowed to cultivate and grow hemp for research purposes in states that have legalized it - without the fear of federal interference.

In Kentucky, Republicans and the Chamber of Commerce see growing hemp as an important route to economic development, and want the state to be the "king of hemp."

But where are the hemp farms? Nowhere because the Drug Enforcement Administration (DEA) has to give a permit to grow hemp, and the agency considers it the same as marijuana - a drug.

Earlier this year, Polis introduced legislation that would remove marijuana and hemp from DEA's jurisdiction.

"Industrial hemp is an important agricultural commodity, not a drug," states Rep. Polis. "Many states, including Colorado, have demonstrated that they are fully capable of regulating industrial hemp."

"George Washington and Thomas Jefferson grew hemp. The first American flag was made of hemp. And today, U.S. retailers sell over $300 million worth of goods containing hemp - but all of that hemp is imported, since farmers can't grow it here," he continues. "Hemp is not marijuana, and at the very least, we should allow our universities to research the potential benefits and downsides of this important agricultural commodity." 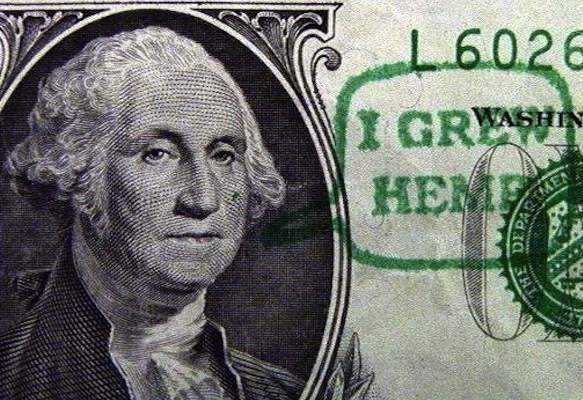